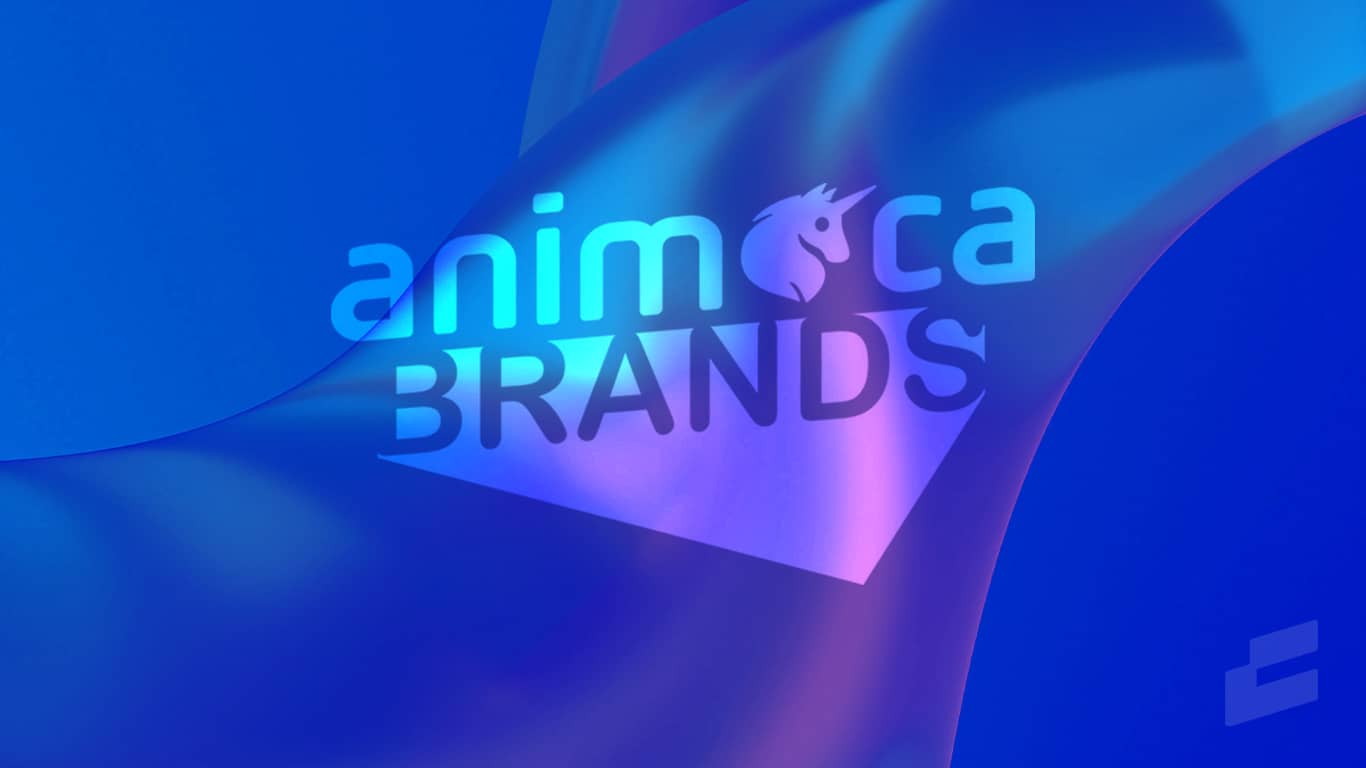 Animoca Brands, the company behind projects like The Sandbox and Revv Racing, announced plans to raise a $2 billion metaverse fund – Animoca Capital.

In an interview with Nikkei Asia, co-founder and executive chairman Yat Siu revealed that the fund will focus on metaverse oriented mid to late-stage startups and aims to make its first investment in 2023.

One reason the group wishes to focus on relatively mature projects is that it’s much safer than high-risk seed funding, allowing investors to optimize returns and generate higher capital efficiency.

Siu, who is set to lead the fund, believes Animoca can be a good stepping stone for investors and web3 businesses.

“The long-term goal for us, and frankly for myself, is creating a way where we all have digital property rights. I’m hoping that this will also drive a scenario where the digital property will be recognized like physical property in the legal system,” said the executive.

Even though metaverse and blockchain have seen massive investments this year, investor sentiment in the aftermath of FTX’s collapse is different. However, Siu thinks concentration goes to market leaders in a bear market, and despite challenges, Animoca is ready to facilitate this task.

The Hong Kong-based blockchain gaming group is a GameFi giant boasting a portfolio of over 380 projects, including Axie Infinity, OpenSea, Dapper Labs, Colossal, and Alien Worlds, among others.

In September, Animoca raised $110 million in a funding round led by Temasek, Boyu Capital, and GGV Capita. At that time, the company had said the funds would be used for strategic acquisitions, product development, securing digital licenses, and promotional activities.