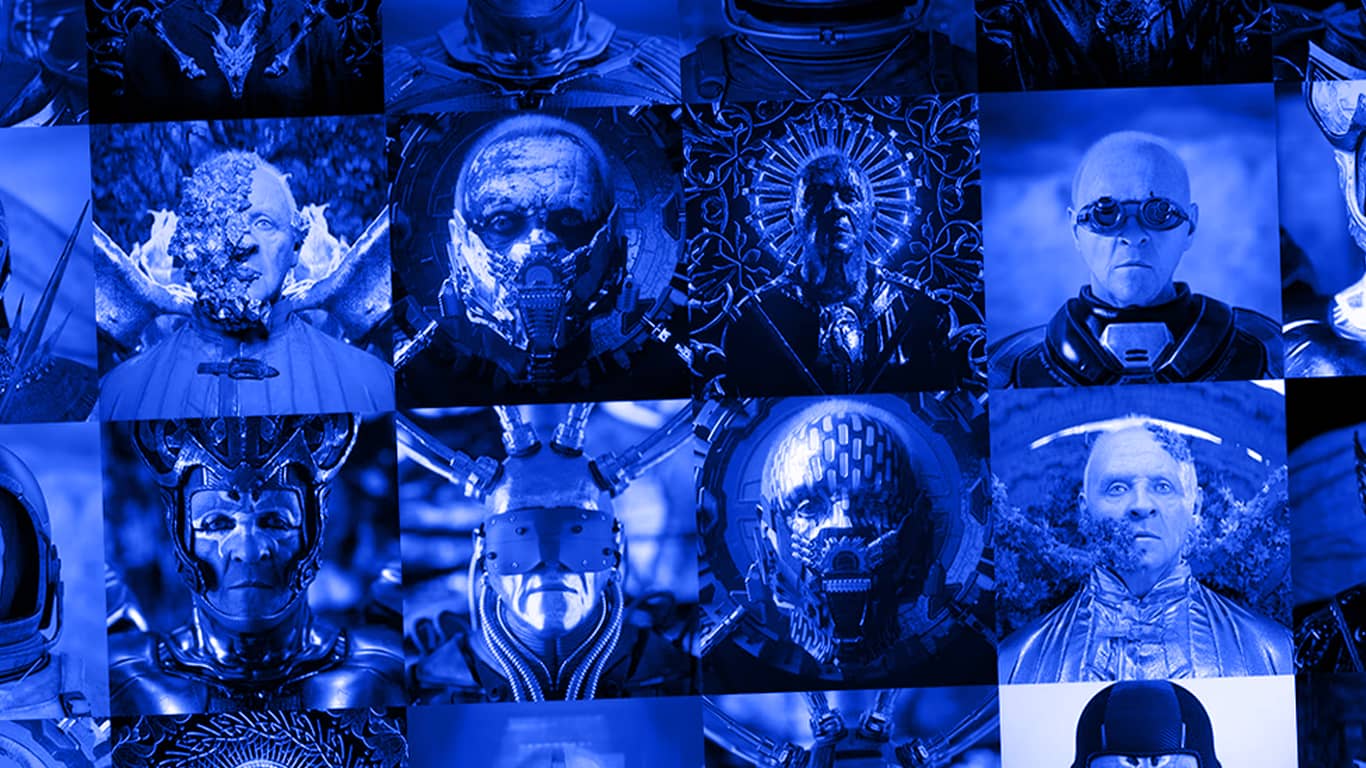 Oscar-winning actor Anthony Hopkins sold out his first ever NFT collection, titled “The Eternal Collection,” on Opensea in less than 10 minutes.

The Eternal Collection is a series of around 1,000 art pieces inspired by a wide range of characters played by the actor, including the Oscar-winning performance as Hannibal Lecter in the Silence of the Lambs, during his decade-long Hollywood career.

According to OpenSea, the artwork, with names like “The Eternal,” “The Rebel,” and “The Lover,” is said to visualize “an interpretation of the vast character archetypes Sir Anthony Hopkins has portrayed over his illustrious film career, drawing its potent energy from his stimulating body of art.”

The collection, launched at a mint price of 0.25 ETH or approx $325, is a collaboration with Orange Comet, an NFT and Web3-focused design agency based in Los Angeles with co-founders such as Hollywood producer Dave Broome, retired NFL player Kurt Warner, and musician Gloria Estefan.

Apart from the digital artwork, collectors will get a chance to gain certain real-world benefits, including short audio clips of Hopkins describing the various archetypes, a one-on-one brunch with the actor, and autographed physical pieces of the NFTs.

The collection currently sits at a floor price of around 0.8 ETH, according to OpenSea data, and is scheduled to be revealed on October 20.

Celebrity-backed NFT launches have had a mixed fate, with most failing to hold onto their high value. A digital artwork launched by musician Grimes that sold for $7,500 in February 2021 got resold for a mere $1,200 in November 2021.