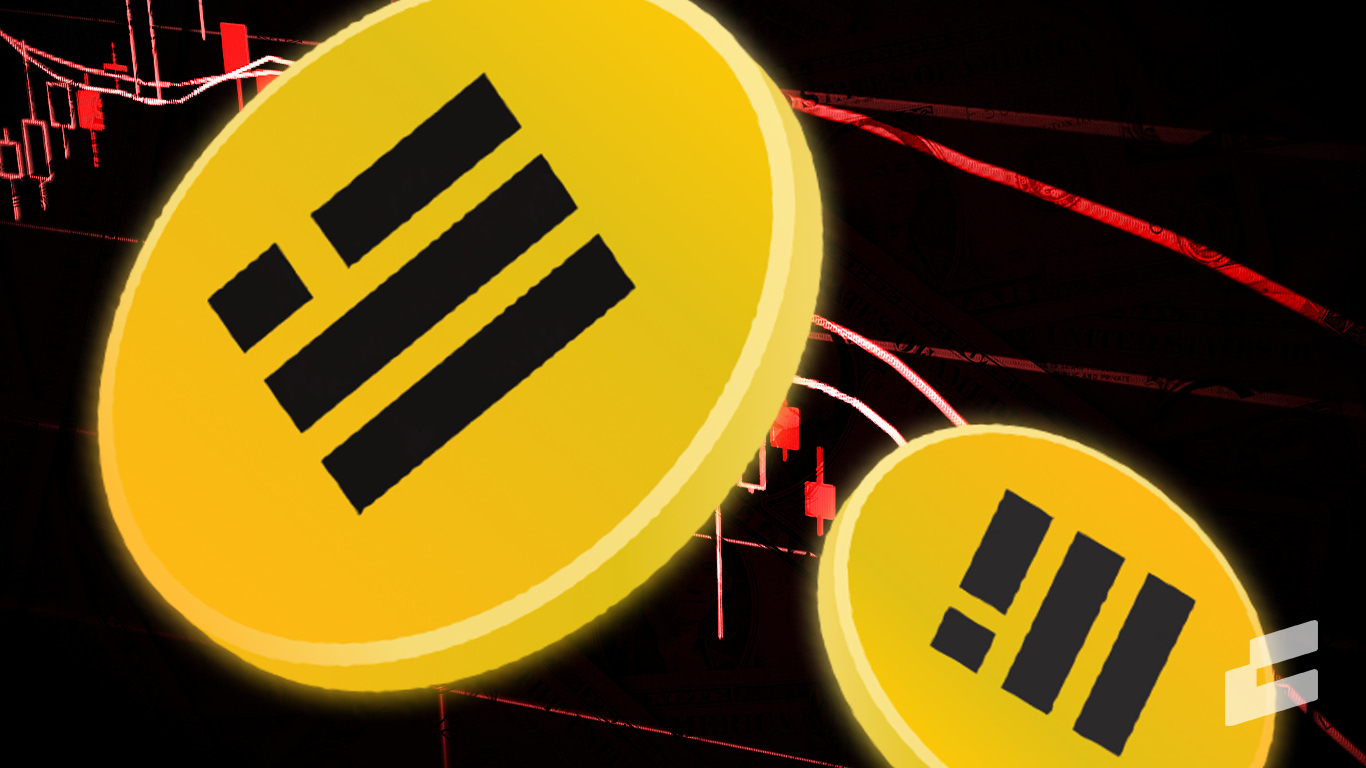 Binance, the world’s largest crypto exchange by volume, did not always maintain enough reserves to support its BUSD stablecoin between 2020 and 2021, according to a Bloomberg report.

Binance-Peg BUSD, like other fiat-backed stablecoins, has to maintain a 1:1 reserves ratio to the issued BUSD token. However, due to flaws in management, the coin has sometimes found itself undercollateralized by more than $1 billion on three instances in the past.

“The process of maintaining the backing involves many teams and has not always been flawless, which may have resulted in operational delays in the past,” said a Binance spokesperson to Bloomberg. “Recently, the process has been much improved with enhanced discrepancy checks to ensure it’s always backed 1-1.”

BUSD on Ethereum, managed by New York-based financial company Paxos, maintains a one-to-one reserves ratio to the US dollar. However, Binance-Peg BUSD on Binance Smart Chain is collateralized with Paxos-regulated BUSD.

Whenever someone buys Binance-Peg BUSD, Binance has to acquire an equivalent number of BUSD from Paxos and lock it up on Ethereum. Following this, a user receives their Binance-Peg BUSD on the Binance Smart Chain.

According to data compiled by Jonathan Reiter and Patrick Tan of blockchain analytics firm ChainArgos, Binance-Peg Ethereum wallets “regularly had less than the number of BUSD circulating on the Binance Smart Chain,” indicating someone was creating BUSD out of thin air.

“Because BUSD running on Binance Chain and Binance Smart Chain via the Binance-Peg facility is not a regulated stablecoin, it occupies the no man’s land that Tether’s USDT occupies,” stated the report.

The revelation comes at a time Binance is finding it hard to contain customer withdrawals, which have exceeded $12 billion in just 60 days, and is struggling with trading volumes in the wake of the FTX collapse.