Binance to pause Ethereum transactions during the merge 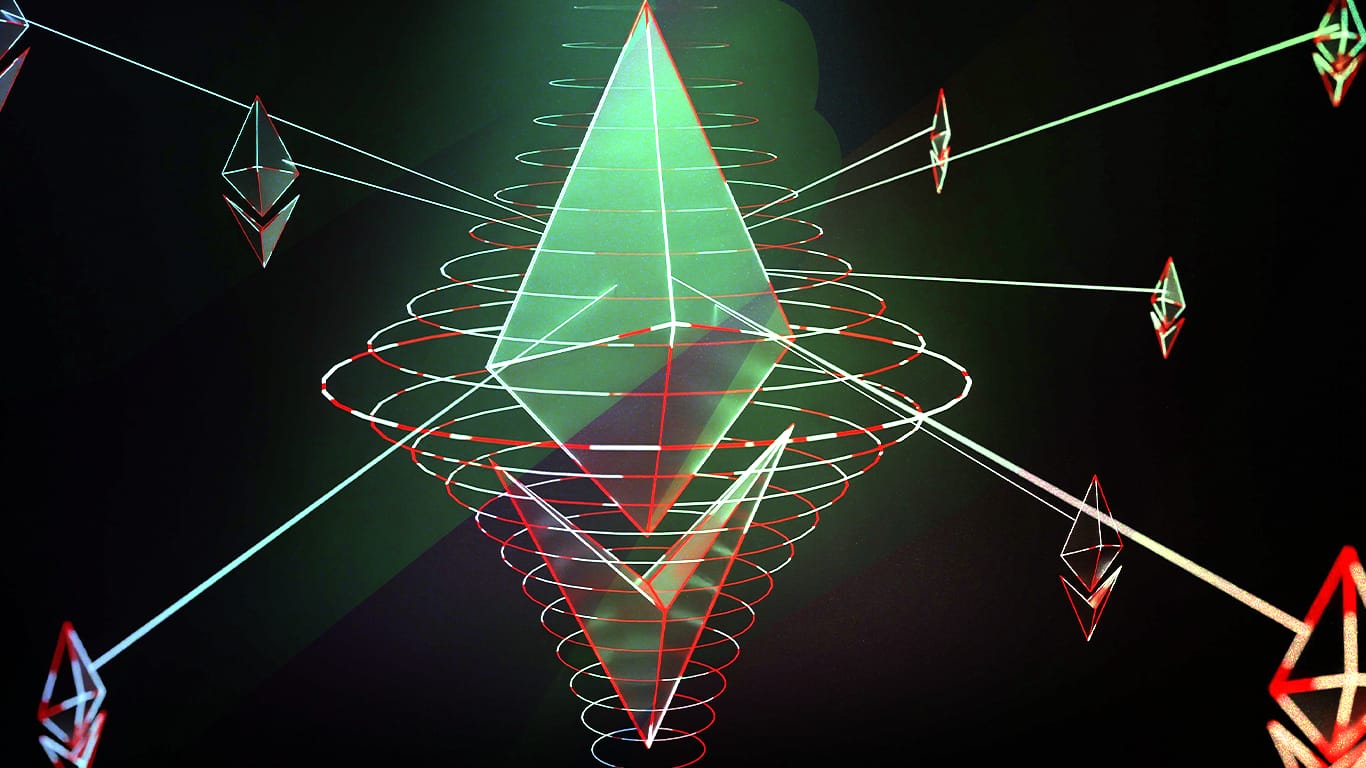 The world’s largest cryptocurrency exchange, Binance has announced that it will suspend Ethereum (ETH) and ERC-20 tokens transactions due to the upcoming transition of the Ethereum blockchain from proof of work to proof of stake.

The transition is known as the Merge will halt Ethereum trading on the 6th and 15th of September respectively.

In a bid to make sure there is stability during the Merge Binance is following the steps of Coinbase that announced halting transactions earlier.

On the 6th of September, the suspension of Ethereum and ERC-20 tokens will fall in line with the scheduled Bellatrix consensus layer while that of September 15 will correspond to when the Paris Execution Layer Beacon Chain is scheduled.

For some time now the merge has been a major talking point around the world’s second-largest cryptocurrency by market cap.

In a bid to cut down energy usage by a mile, and possibly the cost of transaction fees in the long run.

Major centralized and decentralized exchanges have been planning on how to support the upgrade.

Binance stated that they are trying to protect users from the excessive volatility that may happen after the merger.

The platform will not be supporting Ethereum withdrawals during the upgrade. They also warned that two tokens may be created under the likely Ethereum fork.

Binance also stated that they are positioning themselves for two likely scenarios. The first is that there will not be any fork or new tokens created, and they will resume withdrawals and deposits of Ethereum and ERC-20 tokens.

The second scenario is that a new token is created through the fork. In this case, Binance said it will recognize the second token and send it to Ethereum holders on a 1:1 basis.

The exchange also added that a snapshot of the existing Ethereum balances will be taken just before the Paris Layer goes live.

They also highlighted that the ETH symbol will be retained for the new proof of stake version of the token. Binance also made it clear that if there is a new token there is going to be support for withdrawals, an announcement will be made with more details at a later date.

Despite the suspension of major transactions, Binance stated that there will be support for Ethereum and ERC-20 tokens trading during The Merge event. There will also be support for margin trading, ETH futures trading, as well as Binance Leveraged trading tokens ETHUP and ETHDOWN.

Binance is trying to play safe in anticipation of the merge, there are uncertainties but they are trying to cover what they can by pausing withdrawals.