Bearish sentiments in the market continue as BTC reaches all-time-highs from last cycle and ETH drops below $1k. 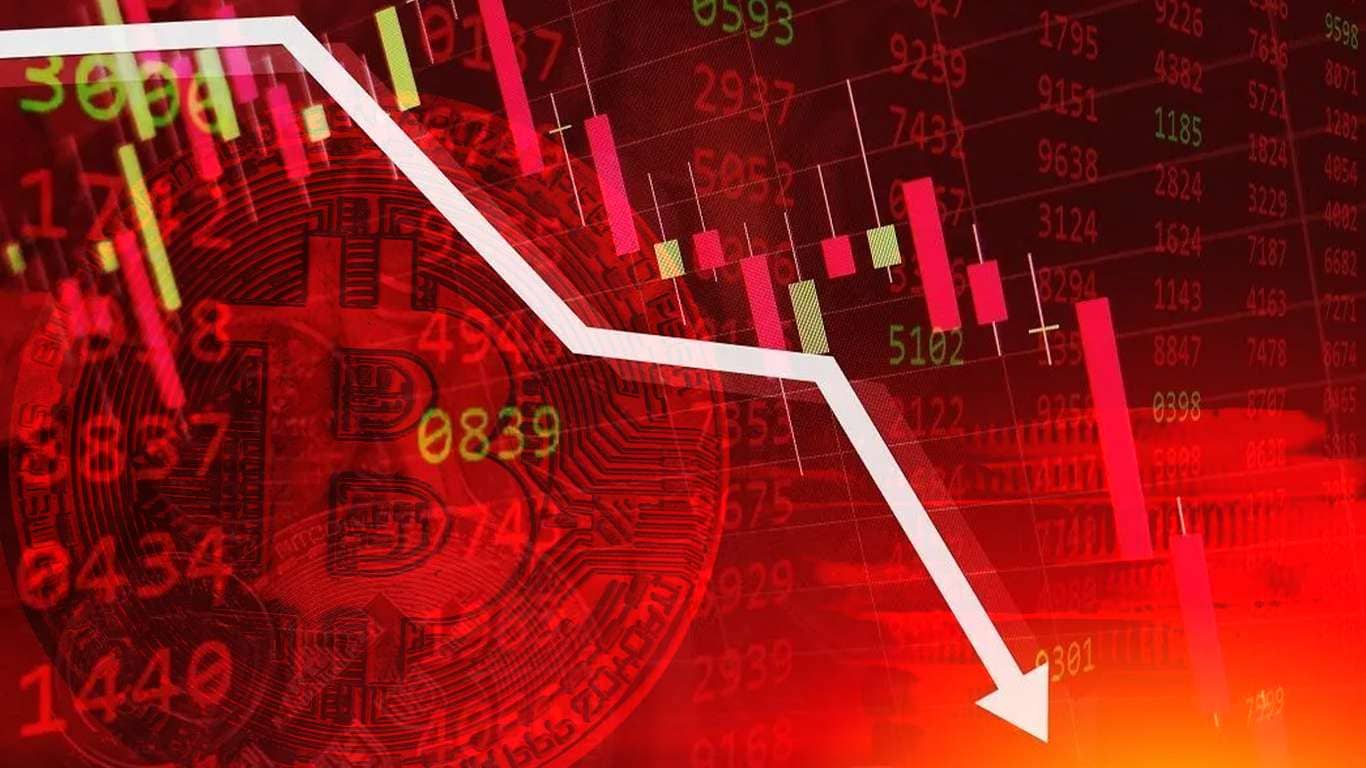 Both Bitcoin and Ethereum broke key support levels of $20,000 and $1,000, respectively. There was some rebound in the following hours; however, it wasn’t sustainable.

The two blue chips have lost over 30% in the last seven days. Ethereum is now trading at around $950.

According to Coingecko, Bitcoin’s market cap has precipitously fallen to about $350 billion, a 72% decline from its all-time highs last year.

Historically, Bitcoin and Ethereum have witnessed periods of sharp price rises followed by steep declines, typically lasting several months to two years. Traders refer to these periods as crypto cycles and often use them as a reference to predict possible price movements.

The recent price fall is also different from the previous cycle because of the current macro-economic environment of rising inflation and looming recession fears. Security markets globally are witnessing sharp declines, with tech stocks bearing the brunt.

A series of troubling news from the collapse of LUNA to the failure of DeFi protocols like Celsius and Babel Finance have exacerbated the crisis and sent shock waves across the community.

“We are on the path of maximum pain”

As crypto investors look for the bottom, things might get much worse from here.