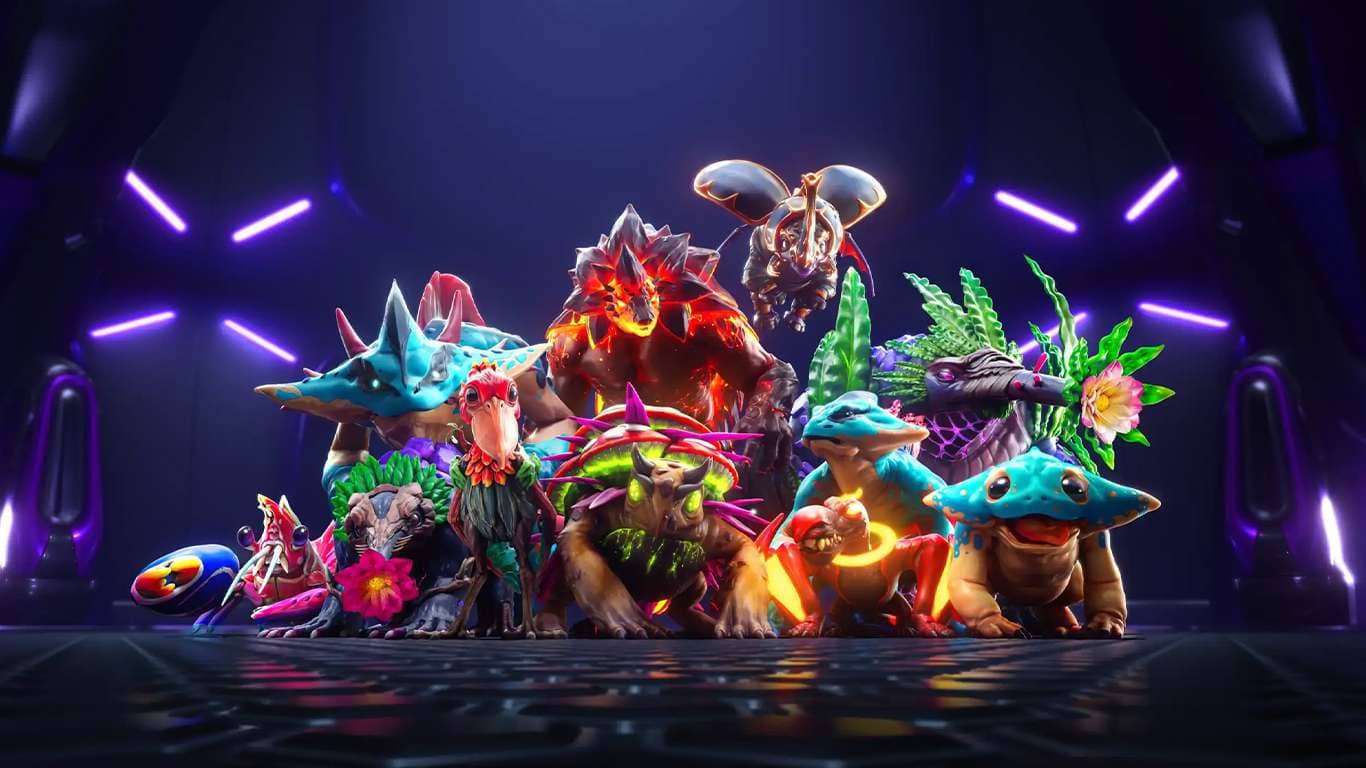 The sale started on Thursday, June 2nd, and lasted till Sunday, June 5th. Out of 20,000 land parcels, 19,969 were sold, and the developers retained the rest (31 pieces) for future giveaways. Prices of each plot varied from 2 ETH to 80 ETH across 5 Tiers.

Minting of the plots was made available on Immutable X, an Ethereum-based layer-2 scaling solution that allows cheaper and faster transactions. Immutable X prevented the auction from Ethereum gas wars, a trait for hyped projects where gas prices spike due to an influx of sudden demand.

Illuvium is a strategy-based game on the Ethereum blockchain. Players battle out Illuvials, inhabitants of the metaverse, and can also fight for them. Illuvians, in return, can become faithful allies and help players collect rewards via quests.

An essential element of the game is Fuel, which players constantly require to function across the game. Land parcels in the game act like industrial complexes or mining grounds that generate Fuel.

Plots are divided into Tiers of 5 Levels, with higher tiers generating more Fuel than the lower ones. Therefore, higher tiers of land are more valuable. A Tier 5 plot is the rarest and carries a production boost of 900%.

The utility function of land pieces seemed to be the reason behind substantial investor interest. Five per cent of the revenues generated by the game will be channeled back to land owners. A maximum of 100,000 plots will be ever created, thus limiting the supply.

Digital land plots can be held as a passive source of income that requires minimal effort. As a landholder, you have to spend 20-30 minutes for optimization. If it’s too much of your time, there’s also an option to rent out to other players on a profit-sharing basis.

Landholders can also build a singularity scanner. The scanner can capture the biodata of passing Illuvials, which can then be used to mint rare blueprint NFTs. It’s a completely different stream for generating revenue using the land assets.

Further, the game developers intend to use 4,018 ETH from funds to strengthen tokenomics. Some of it would be used to reward stakers of the game’s ILV token, and the rest will be used to buy back the token, which will then be burned permanently to create a supply shock.

A record $501 million was raised in 2021 from virtual land sales. However, Illuvium’s sale came at a time when the overall crypto market is in a downtrend, and investor sentiments have been largely negative.

Devs of the game called the event a “historic success” and thanked all the participants.