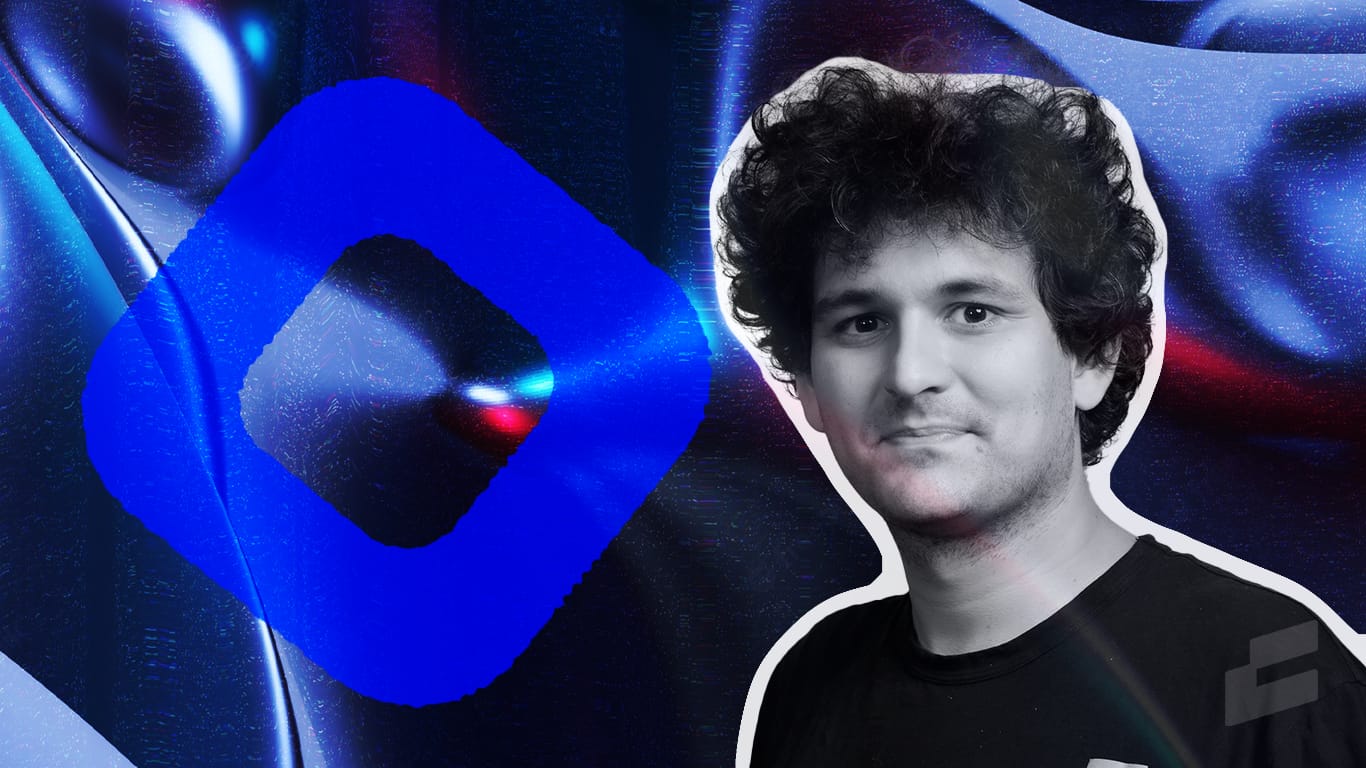 Crypto lending firm BlockFi has filed for Chapter 11 Bankruptcy along with eight of its subsidiaries in the United States Bankruptcy Court for the District of New Jersey. The filling proposes a restructuring plan that maximizes value for the shareholders and clients.

According to a press release, BlockFi intends to recover all obligations from debtors, including FTX and its affiliates. But recoveries might be delayed due to the ongoing bankruptcy proceedings at FTX.

“With the collapse of FTX, the BlockFi management team and board of directors immediately took action to protect clients and the Company,” said Mark Renzi of Berkeley Research Group, the Company’s financial advisor.

“From inception, BlockFi has worked to positively shape the cryptocurrency industry and advance the sector. BlockFi looks forward to a transparent process that achieves the best outcome for all clients and other stakeholders.”

In the filing, BlockFi mentioned that it has over 100,00 creditors and assets ranging from $1B-$10B, having previously denied that most of its assets were in the hands of FTX.

The New Jersey-based company, which provides yields for cryptocurrency deposits, suspended withdrawals on Nov. 11, the same day crypto exchange FTX filed for bankruptcy. “We, like the rest of the world, found out about this situation through Twitter,” wrote BlockFi in a letter.

Soon, rumors about the lender’s imminent bankruptcy started floating around.

In July, BlockFi received a $400 million revolving credit line from FTX as a bailout agreement just days after it laid off roughly 20% of its staff, citing difficult macroeconomic conditions.

Back then, CEO Zac Prince had denied an outright acquisition proposal from FTX for BlockFi.

Just before it filed for bankruptcy, according to a Bloomberg report, BlockFi sold $239 million worth of cryptocurrency to cover expenses and warned its employees that their jobs might be at risk.