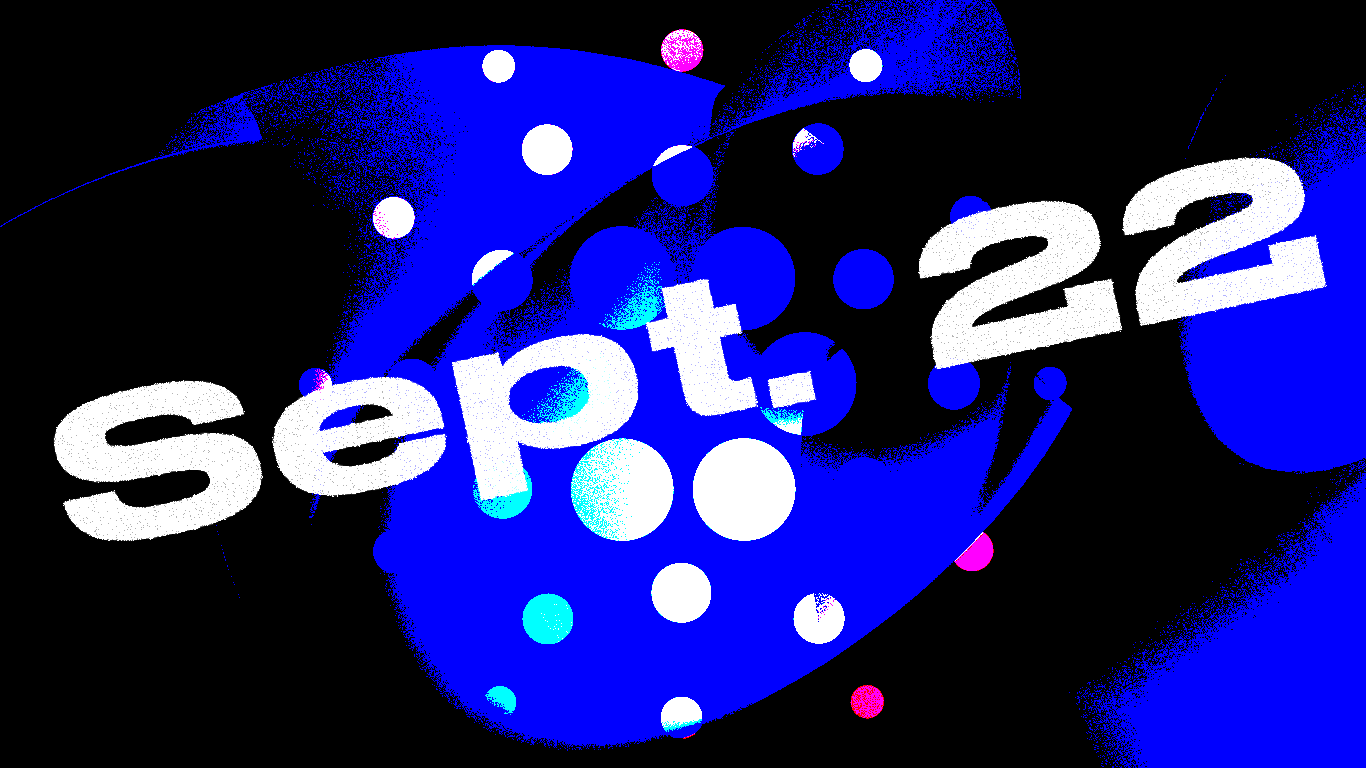 The upgrade was originally supposed to take place in June this year but it was rescheduled twice.

The upgrade is expected to improve the Plutus programming language and enhance scalability for lower fees.

The Vasil hard fork will take place on September 22, just one week after Ethereum Merge which is expected to happen a week from now.

Hoskinson also stated that “extensive testing is still being done,” as he shared technical details about the hard fork’s progress, including some bugs he is aware of that need fixing.

Hoskinson also added that there is a heavy workload required for the upgrade saying a lot of collaborators are “overloaded.”

“It really demonstrated that we need to build better processes and, you know, better foundations to launch things at this scale and magnitude, we kind of pushed the limit a bit on Vasil,” he said.

Input and Output a team of Cardano developers headed by the founder tweeted: “Vasil is the most significant update to date, bringing increased network capacity and lower cost transactions.”

Hoskinson also described the Vasil upgrade as “Probably the hardest upgrade we’ve ever had to do as an ecosystem.”

Charles Hoskinson shared in his Livestream that the Vasil hard fork was named after a Cardano evangelist and mathematician, Vasil Dabov who recently died in 2021.

He is a Bulgarian member of the Cardano community and surprisingly the date of the upgrade falls on the same day Bulgaria is celebrating Independence.

A hard fork happens when community members on a blockchain decide to split the chain. This happens for various reasons and can result in having two versions of the same protocol or network.