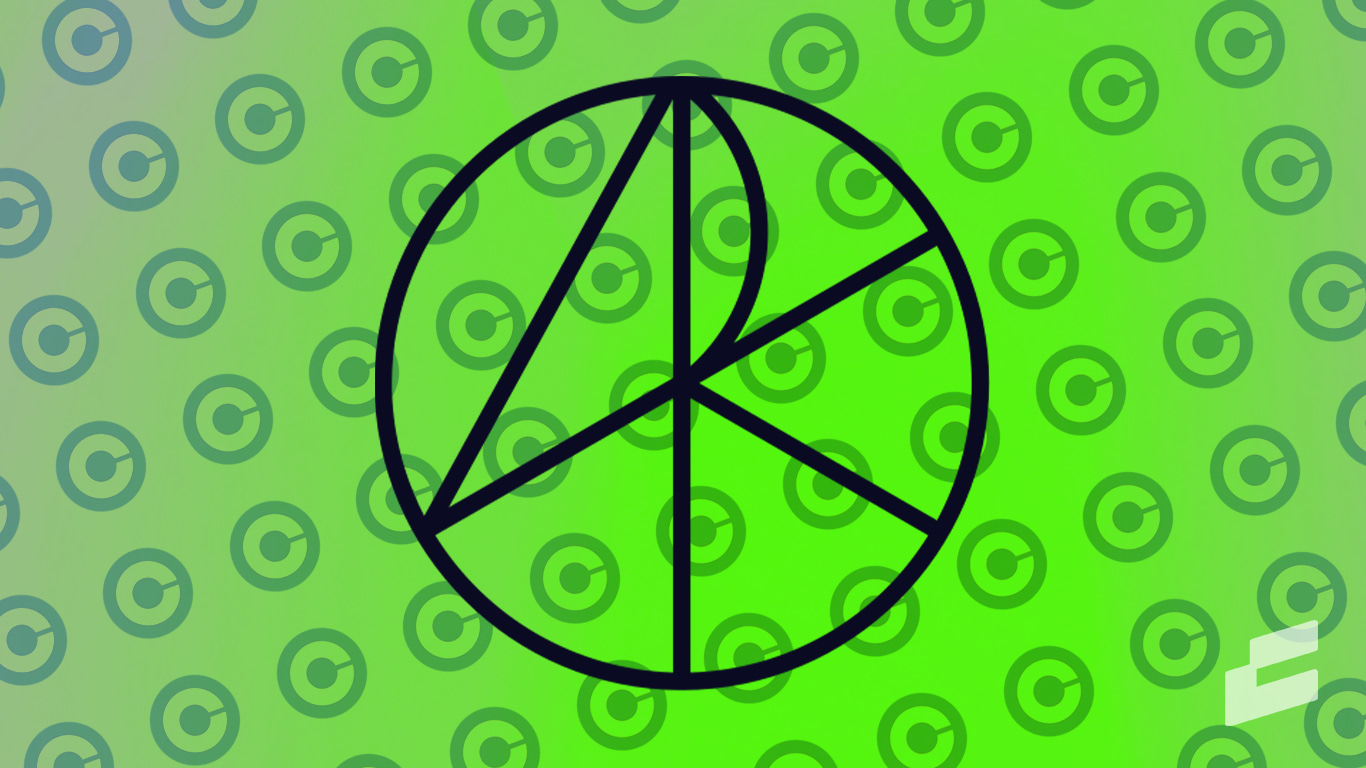 Ark Invest, the investment management firm led by famed investor Cathie Wood, continued its buying spree by snapping up more Coinbase shares with its dip-buying strategy as the market turmoil weighs on the crypto exchange.

On Dec. 14, Ark Invest bought around 300,000 shares at a closing-price cost of nearly $12 million. It was followed by last week’s two small purchases of 5,000 and 23,509 COIN shares, all of which were allocated to its Ark Fintech Innovation ETF (ARKF).

Ark Invest is one of the biggest holders of Coinbase shares, with more than a 4.3% stake as of September, according to Bloomberg data.

The harsh macroeconomic environment has deterred investors from tech stocks, especially in the crypto realm, which has had multiple setbacks this year.

Brian Armstrong, the co-founder and CEO of Coinbase, had warned investors of a potential 50% drop in revenues this year.

COIN’s underperformance has also affected the returns of Ark Invest. However, Wood is confident in her investment strategy, which involves sacrificing short-term profitability for exponential and highly profitable long-term growth.

“Fear of the future is palpable these days, but crisis historically has created opportunities,” the Ark Invest CEO wrote in her year-end newsletter. “ARK believes that this time will be no different and that innovation strategies will be prime beneficiaries when equity markets recover.”

Following the FTX debacle, Wood had predicted that Bitcoin would hit $1 million by 2030, a nearly 6000% rise from the current levels.