NEAR, Arbitrum, Optimism, Polkadot, and Cosmos will be joining the line-up of compatible chains for USDC. 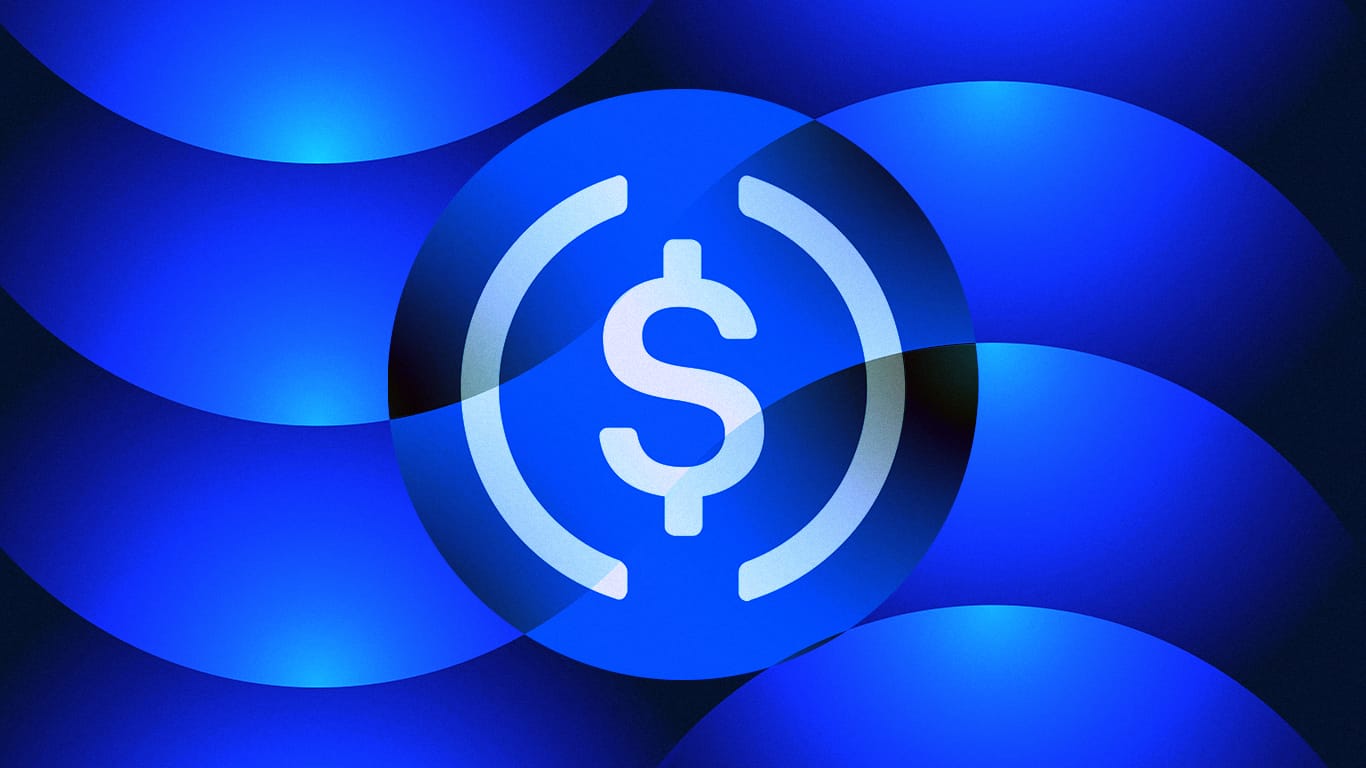 USDC, the second largest stablecoin in terms of market cap, is set to expand to five new blockchains in a bid to reaffirm market position and increase accessibility, announced Circle on Wednesday.

By next year, USDC should function on NEAR, Arbitrum, Optimism, Polkadot, and Cosmos, said the company’s Chief Product Officer Nikhil Chandhok at Circle’s Converge22 conference in San Fransisco.

Cosmos is expected to be compatible read by early 2023, and the other chains will soon follow.

“Extending multi-chain support for USDC opens the door for institutions, exchanges, developers and more to innovate and have easier access to a trusted and stable digital dollar,” said Joao Reginatto, VP of Product at Circle, in a statement.

With the addition of 5 new chains, USDC will be operable on 14 blockchains. The coin already works on Solana, Ethereum, TRON, Polygon, Avalanche, Algrorand, Hedera, Stellar, and Flow.

The new protocol is scheduled to arrive on Ethereum and Avalanche by the end of the year and on other chains by next year.

Competition in the stablecoin market has been heating up lately with the introduction of several new coins. Also, rivals such as Tether and Binances’ BUSD have stepped up efforts to capture growth.

As a result, USDT has lost considerable market share since the beginning of the year.