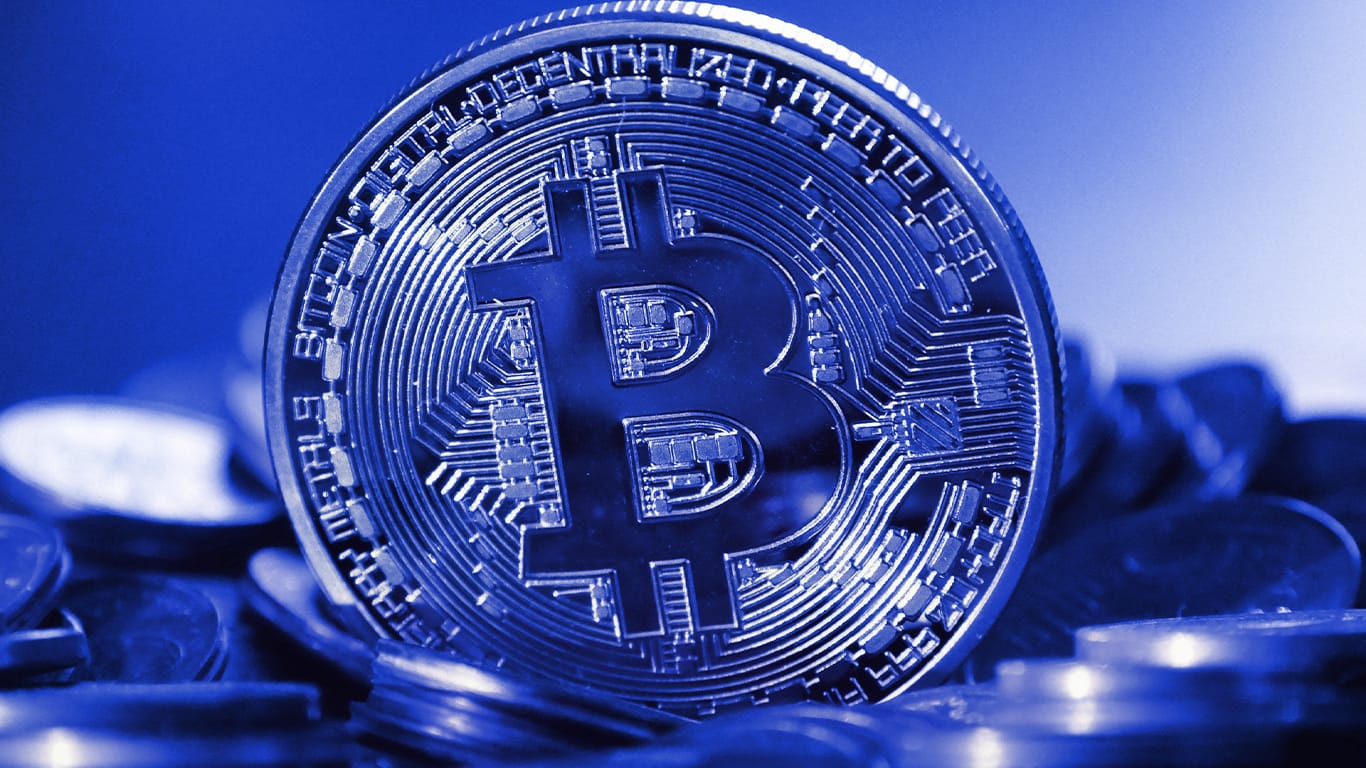 Coinbase, America’s largest crypto exchange, has decided to support Grayscale, the world’s largest Bitcoin fund, in the case against the Securities and Exchange Commission (SEC).

As per a court filing, the company has filed an amicus brief backing Grayscale’s case to launch a spot-bitcoin exchange-traded fund (ETF).

An amicus brief or amicus curiae can be an individual or organization that isn’t directly involved in a court case but is allowed to assist the court by offering information or expertise relevant to the case.

The brief filed at the U.S. Court of Appeals for the District of Columbia Circuit states that the SEC “has categorically denied every proposal to list an ETP that seeks to track the ‘spot price’ of Bitcoin, despite recently approving several Bitcoin ‘futures’ ETPs.”

Other participants, including the Blockchain Association, the Chamber of Digital Commerce and the Coin Center, of the brief claim that “the Commission’s refusal to approve a spot Bitcoin ETP unjustifiably limits investor choice.”

It also accused the SEC of “engaging in an arbitrary and capricious practice of picking winners and losers among investment products.”

The parties go on to explain the differences between spot and future ETFs and highlight the advantages of spot ETFs over future Bitcoin ETFs, while maintaining that Bitcoin is similar to other commodities like gold, platinum, or palladium.

In June, Grayscale Investments sued the SEC after the federal regulator rejected the company’s application for a Bitcoin ETF, saying it didn’t do enough to protect investors from fraud and manipulative practices.

“We are deeply disappointed by and vehemently disagree with the SEC’s decision to continue to deny spot Bitcoin ETFs from coming to the U.S. market,” Sonnenshein, the CEO of Grayscale, had said in a press release back then.

Several other countries, including Australia, Germany and Canada, have already approved Bitcoin spot ETF products. Coinbase argues that the SEC’s refusal to approve such products is driving out U.S. investors to these markets.