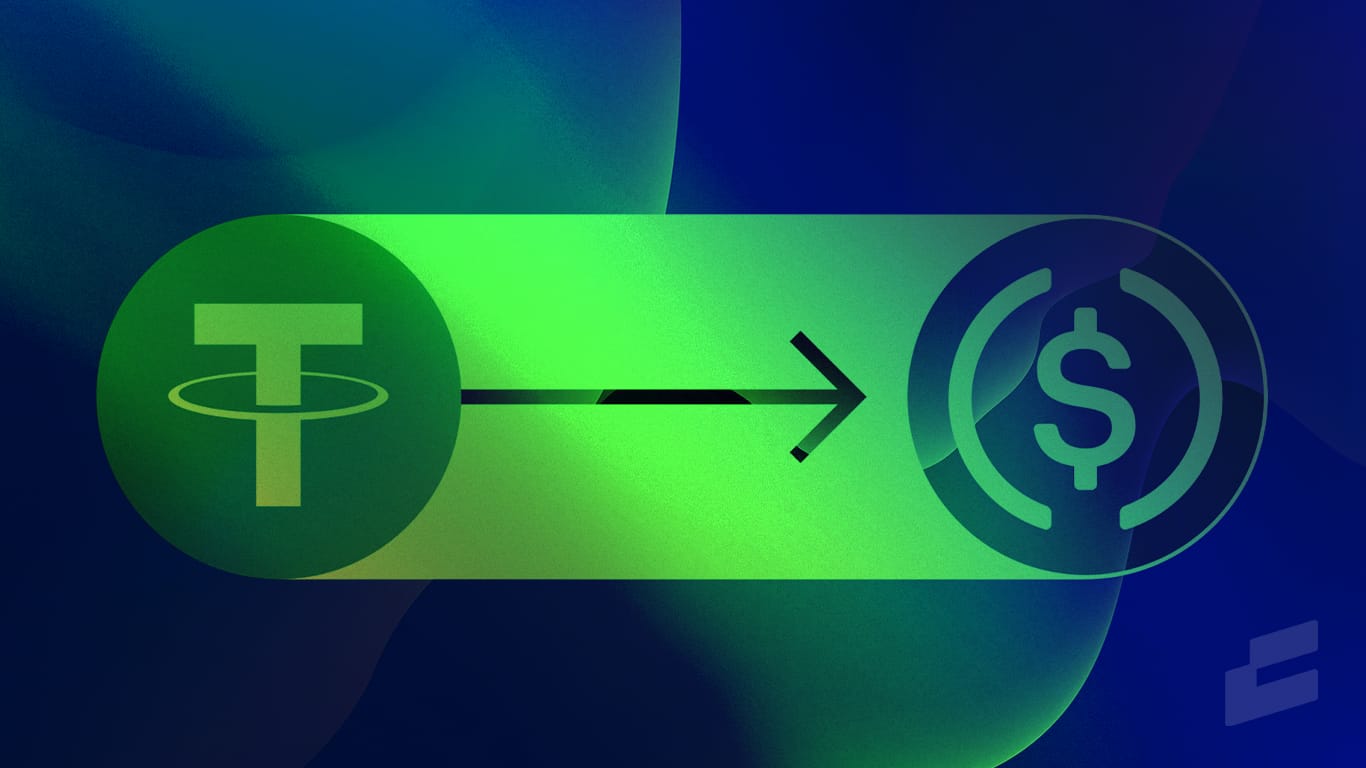 The battle of stablecoins has intensified as Coinbase, the second-largest cryptocurrency exchange, has asked its users to switch their Tether-issued USDT stablecoin to Circle’s USDC. To support the move, Coinbase has waived the conversion fee for users.

According to a blog post published by the company, recent events, such as the collapse of algorithmic stablecoin Terra Luna and crypto exchange FTX, have put stablecoins to the test. In such times, fiat-backed stablecoins offer much more stability and confidence.

“We believe that USD Coin (USDC) is a trusted and reputable stablecoin, so we’re making it more frictionless to switch: starting today we’re waiving fees for global retail customers to convert USDT to USDC,” wrote Coinbase.

Founded in 2018, USDC is operated by a consortium called Centre with a vision of creating a more open financial system. Coinbase and Boston-based financial services company Circle are among the consortium’s founding members.

USDC currently holds the spot as the industry’s second-largest stablecoin, just behind USDT, with a market cap of around $42 billion, according to Coinmarketcap data.

Stablecoins began their journey as an onboarding tool for new crypto users but eventually grew to become a key source of liquidity among investors. The fall of FTX has exacerbated the stablecoin war as scrutiny over their reserves has gained momentum.

“Customers are calling for transparency, and USDC delivers via monthly attestations by Grant Thornton LLP, one of America’s largest audit, tax, and advisory firms. Plus, eligible customers globally earn up to 1.5% APY on their USDC holdings,” explained Coinbase.

In September, Tether was ordered by a New York federal judge to produce documents showing the backing of USDT. The company then provided the data, which showed 82% of its assets are held in cash and cash equivalents.