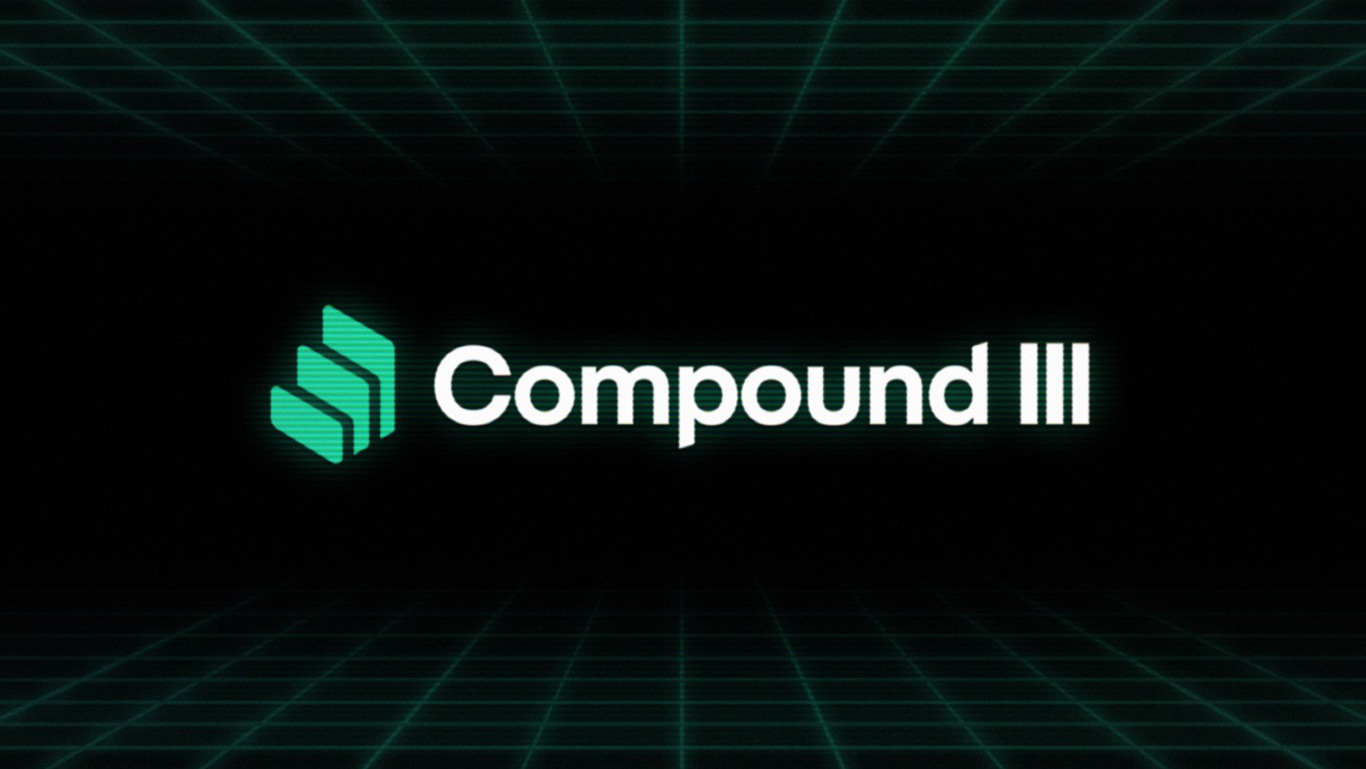 On 25 August, the team of the Compound protocol announced the launch of Compound III,  which comes with some significant updates to the protocols security as well as several new changes meant to provide a better user experience and increase capital efficiency.

Compound, a pioneer in decentralized lending and borrowing, is one of the most popular lending protocols right now. It was launched in September 2018 and its TVL currently sits at $2.7b.

Following a successful governance proposal, the third iteration of the protocol was launched.

The team stated that the main goal of this upgrade was to create an efficient streamlined version of the protocol.

The biggest change is the introduction of a new borrowing model where only one asset can be borrowed against multiple supported assets as collateral. In this way, the borrowers will no longer need to lend their assets in order to borrow another one.

Each deployment of Compound III will feature a single borrowable asset, the first one being USDC. This approach comes with both advantages and disadvantages.

While the borrowers will no longer earn interest on their collateral, the minimum collateralization ratio and the liquidation penalties have been lowered.

As seen in the image above, the lending APY is under 0.5% for most assets. Therefore, it may be more appropriate for borrowers to give up this subpar yield in order to be able to borrow more against their collateral.

Compound III also further decentralizes the protocol, passing to governance the full control over the economic policy. More than that, the governance has also been simplified.

Another thing which is worth mentioning is that the new version launched with a Business Source License, meaning other protocols cannot fork the Compound III code without first getting approval from the Compound Governance.

Robert Leshner, the founder of Compound, called the third iteration of the protocol “the most effective tool for borrowers in DeFi.” 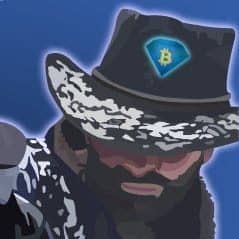