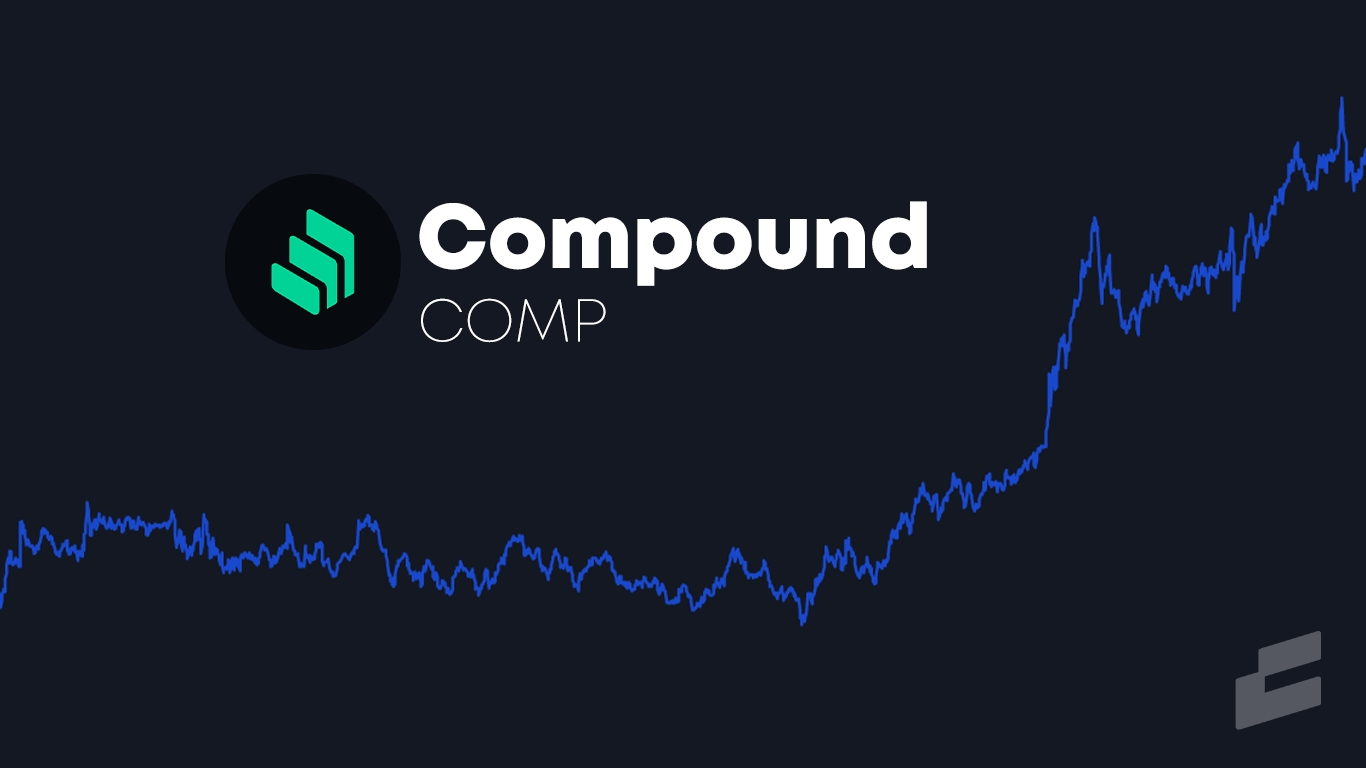 Compound is a decentralized lending protocol built on the Ethereum blockchain. It allows users to lend and borrow a variety of cryptocurrencies, including Ethereum and stablecoins such as USDC and DAI, at variable interest rates.

How does Compound work?

Compound operates on the principle of “cTokens,” which are ERC-20 tokens that represent a borrower’s debt to the protocol. When a user deposits cryptocurrency into the protocol, they receive cTokens in return, which can then be lent out to other users. The interest rate on these loans is determined by supply and demand, with higher demand leading to higher interest rates.

Users can also borrow cTokens by providing collateral in the form of other cryptocurrencies. The borrowed cTokens can then be traded or used for other purposes, with interest accruing on the loan.

What is COMP token?

The compound token, or COMP, is the native token of the Compound protocol. It is used to govern the protocol and participate in its decision-making process. Holders of COMP can vote on proposals to upgrade the protocol and earn a percentage of the protocol’s transaction fees.

According to our conducted technical analysis on Compound (COMP) token, the asset has witnessed a surge of over 60% since its price bottom in December due to FTX contagion. Due to the sudden surge since the beginning of January, whales have woken up as addresses holding over 100K Compound tokens have increased rapidly.

The recent bounce in the COMP price chart may trigger the asset to soon achieve its short-term bullish goals and fulfill investors’ expectations. It seems that the price of the Compound has been strengthened as bulls keep increasing the buying pressure, which may bring a swing trade ahead.

As the crypto market comes across positive CPI data and easing FTX contagion, several altcoins have experienced a massive explosion.

According to CoinMarketCap, the current COMP token price trades at $50.33, with a downward retracement of nearly 3% in the last 24 hours.

The ongoing price movement of the Compound token is worth watching for investors as the token is all set to touch new monthly highs. Our Compound crypto technical analysis reveals that this digital asset may soon flash solid bullish signals if it successfully holds its price above $52.43.

Looking at the daily price chart, the COMP token recently faced a strong hurdle near its crucial price range of $53 as it made multiple attempts to break this level but faced rejection. The Compound token has broken all its EMA lines and currently trades just below the EMA-200 trend line. However, COMP’s price depends upon the overall market’s trend and buying pressure, as the asset had already hit the overbought area earlier, according to the Relative Strength Index (RSI).

The Balance of Power (BoP) indicator trades in a bearish region of 0.64, which may push the token to test its support near $49.37.

RSI-14 indicator trades in overbought territory at the level of 78, which may plunge the COMP token downward near 31.8% Fib levels.

The Stochastic RSI may soon drop below 60 if bears bring significant selloff. However, the MACD line continues to surge above its signal line and flashes solid green candles, hinting at support from bulls in the price chart.

Nonetheless, the SMA-14 looks to form a trap as it hovers just above the range-bound zone at 67, which may quickly slump the token to the bottom levels if it makes a reversal. A downward correction is forecasted if the token falls below the EMA-100 trend line at $41.92.

To invalidate any bearish analysis, the token needs to trade above the EMA-200 at $55.67, from which it can make an attempt to break its crucial resistance of Bollinger band’s upper limit at $66.

A sudden downfall is predicted if the COMP token’s price drops below the critical support level of $40; below this price level, the token may trigger a sharp downturn as it can head toward its Bollinger band’s lower limit of $35. If COMP fails to hold above $34, it may go for a more bearish bloodbath and trade closer to $31. 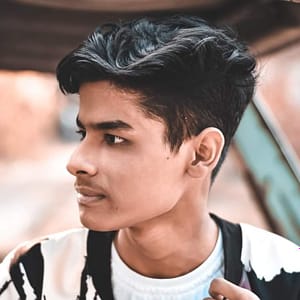