Creators have received around $1.8B in NFT royalties: Galaxy Digital Report 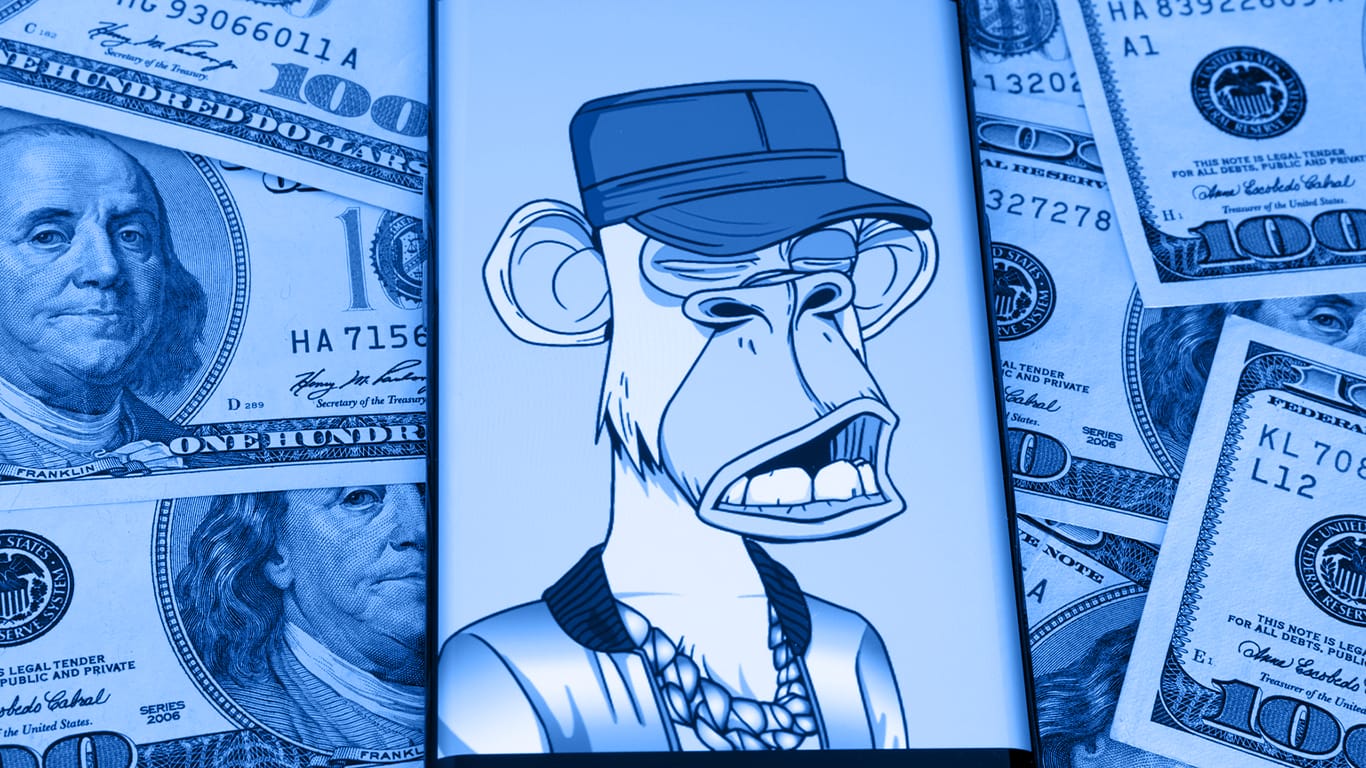 Creators have received around $1.8B in NFT royalties

Till date, NFT creators on the Ethereum blockchain have made more than $1.8 billion in royalties from secondary sales on marketplaces such as OpenSea, according to a report published by investment management firm Galaxy Digital.

The report found that over the last year, average royalties on OpenSea, the largest NFT marketplace by trading volumes, have nearly doubled, increasing from 3% to 6%.

Royalty payments are mostly concentrated with a limited number of projects, indicating the market might be more centralized than what was thought.

The top 10 projects are responsible for around half a billion of royalty collections, resulting in around 27% of market share. And the top 428 collections account for nearly 80% of all royalties collected.

Unsurprisingly, Yuga Labs, the creator of Bored Ape Yacht Club (BAYC) and Otherside NFT collections, is the highest-earning entity with over $147 million in royalties.

Other notable projects included in the report are Azuki, Moonbirds, Doodles, and Gary Vaynerchuk’s VeeFriends.

Among legacy brands, Nike, which recently acquired NFT start-up RTFKT, is the top earner with around $91 million in total NFT royalties, according to data from Dune Analytics compiled in the report. Some other brands on the list are Gucci, McLaren, Adidas, and Nickelodeon.

However, royalty collections from web3 brands are far higher than legacy brands.

Sharing insights on the current debate revolving around royalty payments, the report states:

“Apart from individual creators, major brands like Nike, Gucci and Adidas also stand to lose tens of millions of dollars in potential revenue if royalties are no longer enforced. We expect these massive legacy institutions and marquee creators to fight hard to preserve their royalty-driven revenue streams.”

One of the selling points for NFTs or digital collections was royalty payments since, traditionally, it was very difficult for creators and agencies to track secondary sales.

As the debate rages on, it will be interesting to see how the space evolves in the coming years.