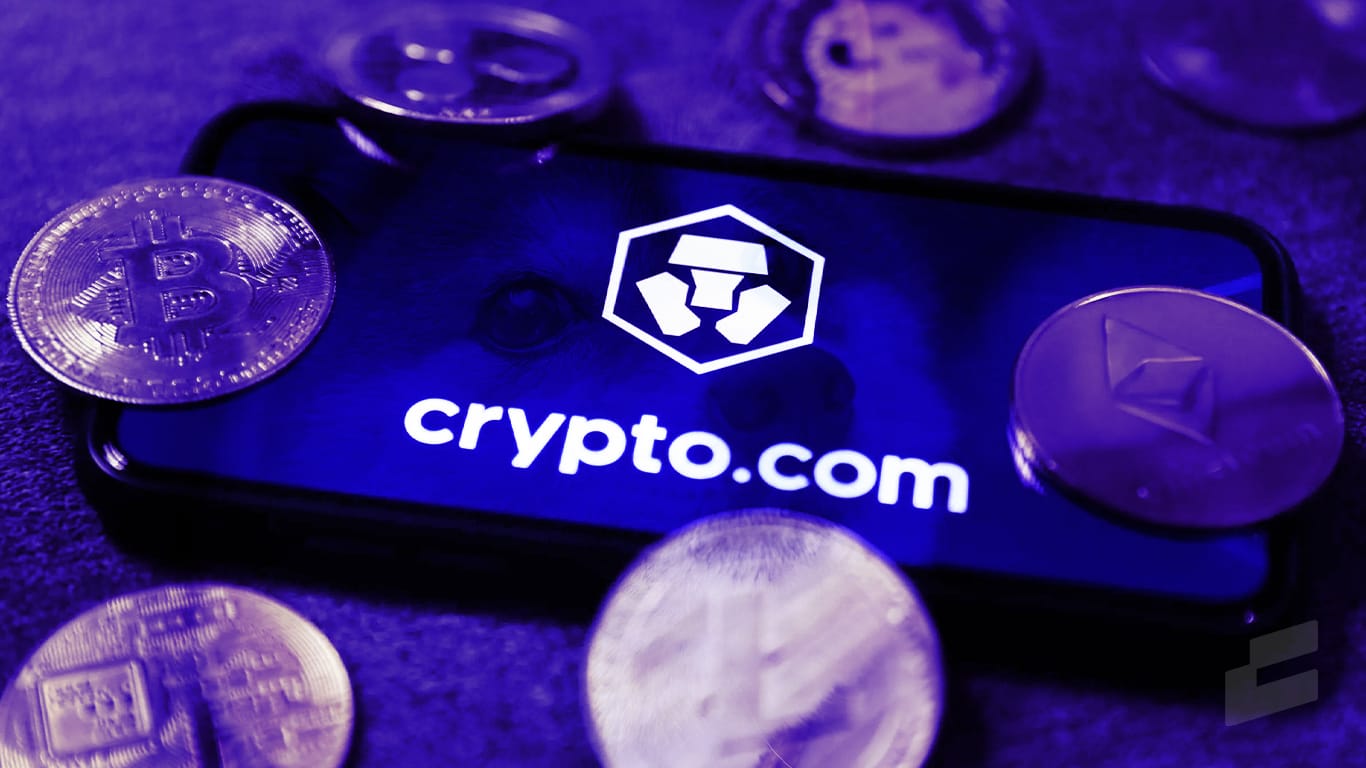 Kris Marszalek, the CEO of crypto exchange Crypto.com, shared the company’s cold wallet addresses as partial proof-of-reserves in the wake of the FTX collapse.

Rumors about crypto.com’s fragile liquidity position have been circulating for quite some time now. In the past few weeks, the company has downsized some of its sponsorship deals and handed pink slips to 30% of its employees.

FTX’s downfall had intensified these long-running rumors, but Kris has vowed transparency and promised a Proof of Reserves audit while revealing the cold wallet addresses. However, the company’s partial reserves data show some interesting insights.

According to blockchain analytics platform Nansen, which collected the addresses and posted them on a single dashboard, crypto.com holds a significant 20% of its holding in meme coin Shiba Inu.

The firm holds close to $3 billion worth of assets, with Bitcoin and Ethereum accounting for about 30% and 17%, respectively. Around 11% of the holdings are in stablecoins, such as USDT and USDC, and other cryptocurrencies stand at around 20%.

Since meme coins are inspired by internet memes, lack any notable functional utility, and are prone to volatility, they aren’t a preferred asset class for institutions. Crypto.com’s sizeable SHIB holdings might come across as a red flag for some investors.

Predictably, the exchange’s native token, CRO, fell precipitously post the announcement and is currently trading at around $0.085, according to Coinmarketcap data.

Kris has stated that the company will reveal its entire holdings in the coming weeks, which might provide greater clarity on allocation for each asset type.

Crypto.com isn’t the only one forced to disclose its holding. The biggest crypto exchange, Binance, also made its hot and cold wallet addresses public in a Thursday blog post.