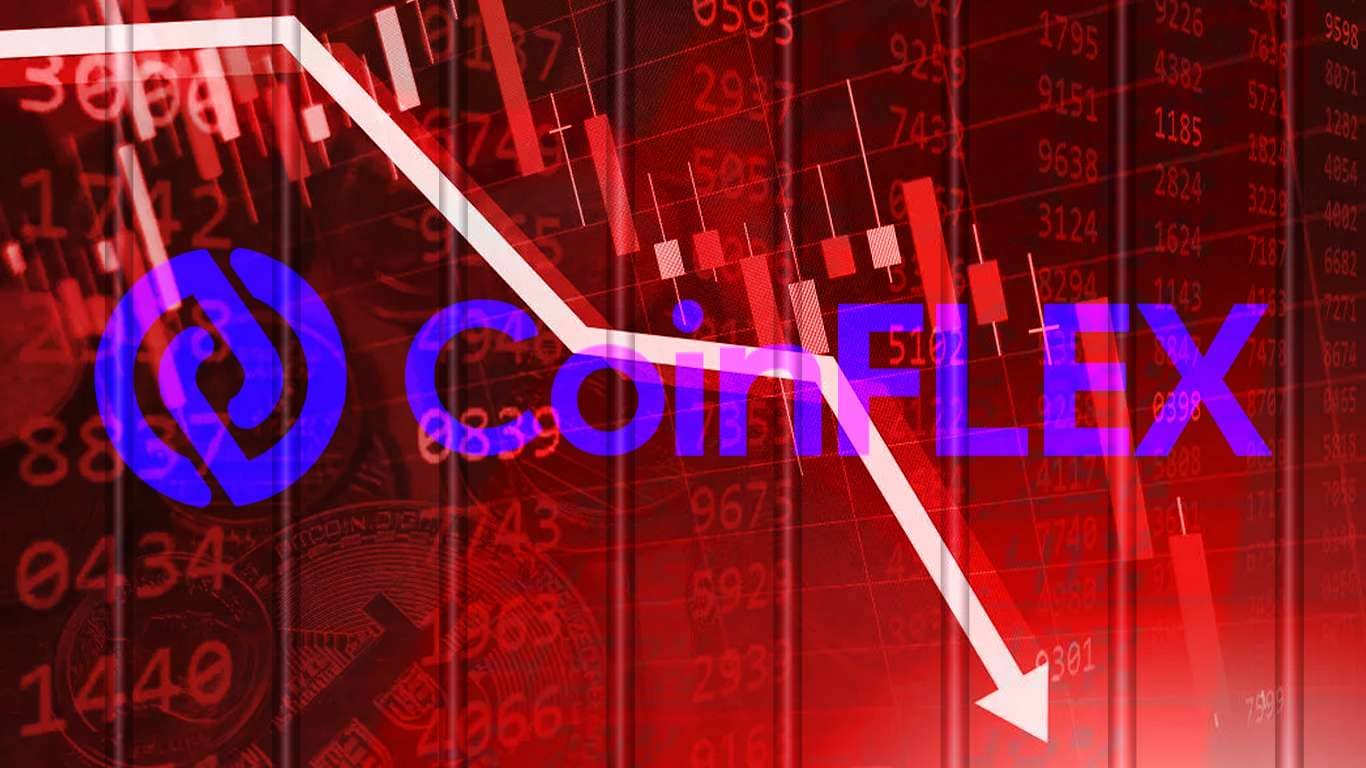 Company CEO Mark Lamb revealed this in a blog post:

“Due to extreme market conditions last week & continued uncertainty involving a counterparty, today we are announcing that we are pausing all withdrawals.”

Immediately after the announcement, users could not pull out any funds from their CoinFLEX accounts.

In addition, the company has also put on hold future and spot trading of its native token, FLEX coin. The native token helps users in reducing fees while trading through the exchange.

CoinFlex further clarified that the counterparty in question is not 3AC (Three Arrows Capital), the troubled hedge fund on the verge of insolvency, or any other lending platform, including BlockFi or Celsius.

“We are confident that this situation can be repaired fully with a restoration of all functionality, namely withdrawals.”

He added that the company will review the situation on July 27, and users might be able to resume withdrawals by July 30 tentatively; however, there’s no certainty until the company is in a “better position.”

The decision comes amid the current market turmoil, with Bitcoin dropping to its lowest point in 18 months and most cryptocurrencies enduring a similar fate.

CoinFlex was also heavily invested into Terra’s Luna – the token linked to algorithmic stable coin USDT that lost 100% of its value in a week following a shocking collapse.

The withdrawal freezing nightmare kicked off with Celsius last week, and since then, several companies have followed suit. As a result, there are now dire concerns if some investors will ever see any of their money again.