The news comes days after the exchange halted withdrawals from the platform after exposure to Babel and Celsius loans. 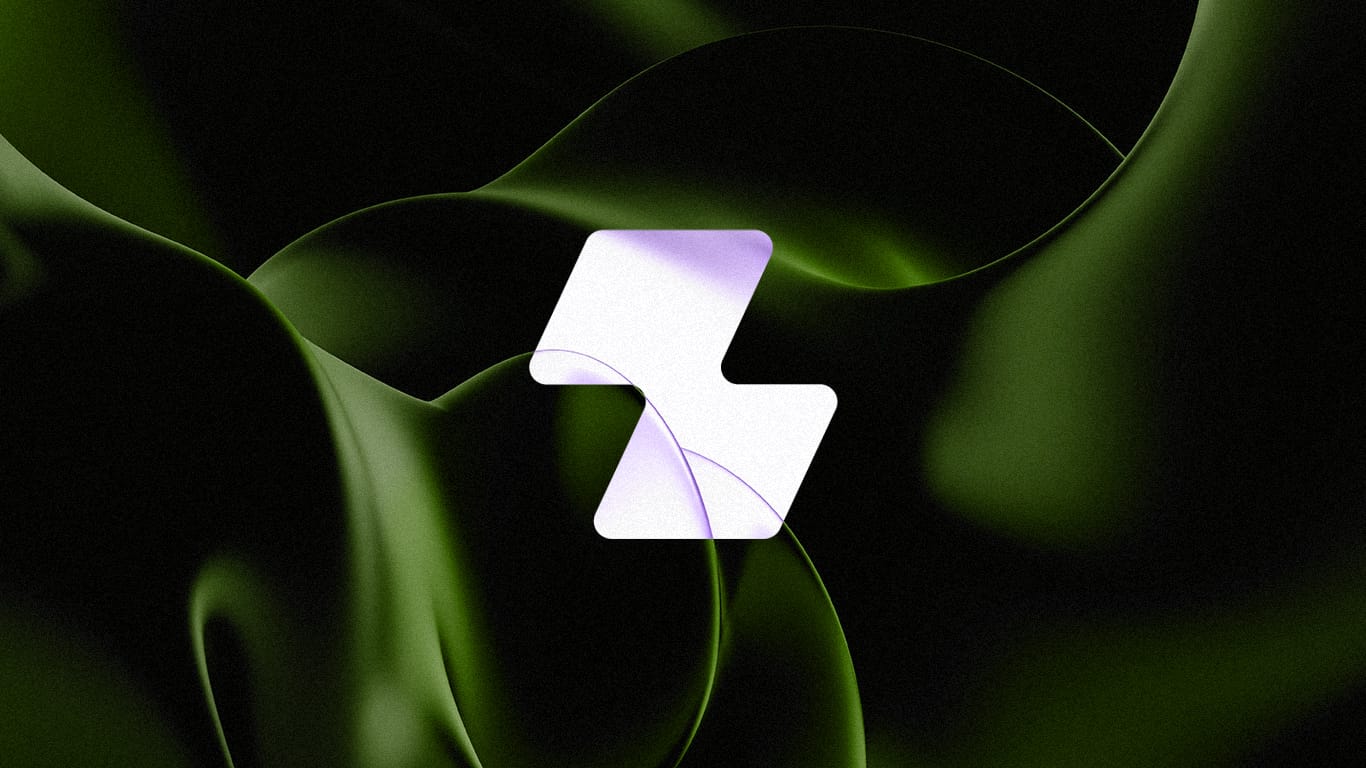 Crypto trading platform Zipmex announced on Twitter that it’s in talks with several parties over a potential acquisition, including a confidentiality proposal seeking to conduct further due diligence.

The Singapore-based company refrained from providing additional details concerning the deal but remains hopeful about closing something very soon.

On July 20, Zipmex joined the likes of Babel Finance, CoinFlex, and Celsius to discontinue withdrawals, citing volatile market conditions and exposure to Babel and Celsius of loans worth $48 million and $5 million, respectively.

However, the day after, Zipmex re-enabled withdrawals to its trade wallet, which is solely used for trading crypto assets. But the company’s Z wallet, where customers deposit assets to gain bonuses and rewards, continues to remain offline.

A Babel spokesperson confirmed earlier that both the firms are working actively towards finding a solution for the $48 million loan, while Zipmex is considering writing off the $5 million exposure to Celsius.

Due to the market downturn, crypto firms facing financial hurdles have stepped up their efforts to raise funds, albeit at lower valuations. Sam Bankman-Fried’s FTX has come to the rescue of numerous firms, including a credit supply to BlockFi and Voyager Digital.

In March, Zipmex had held talks with Coinbase for a potential buy-out, but instead, Coinbase settled as a strategic investor for a rumoured valuation of $400 million.

“We are in process of raising Series B+ and are speaking to a range of investors. We have not finalized lead investors or valuation. We cannot comment on market speculation or rumours,”

a company spokesperson had said back then.

The Asian exchange Zipmex, which serves primarily in Singapore and Thailand, was founded by Marcus Lim and Akalarp Yimwilai in 2018. Some of its existing investors include B Capital, V Ventures, Mindworks Capital, and TNB Aura.