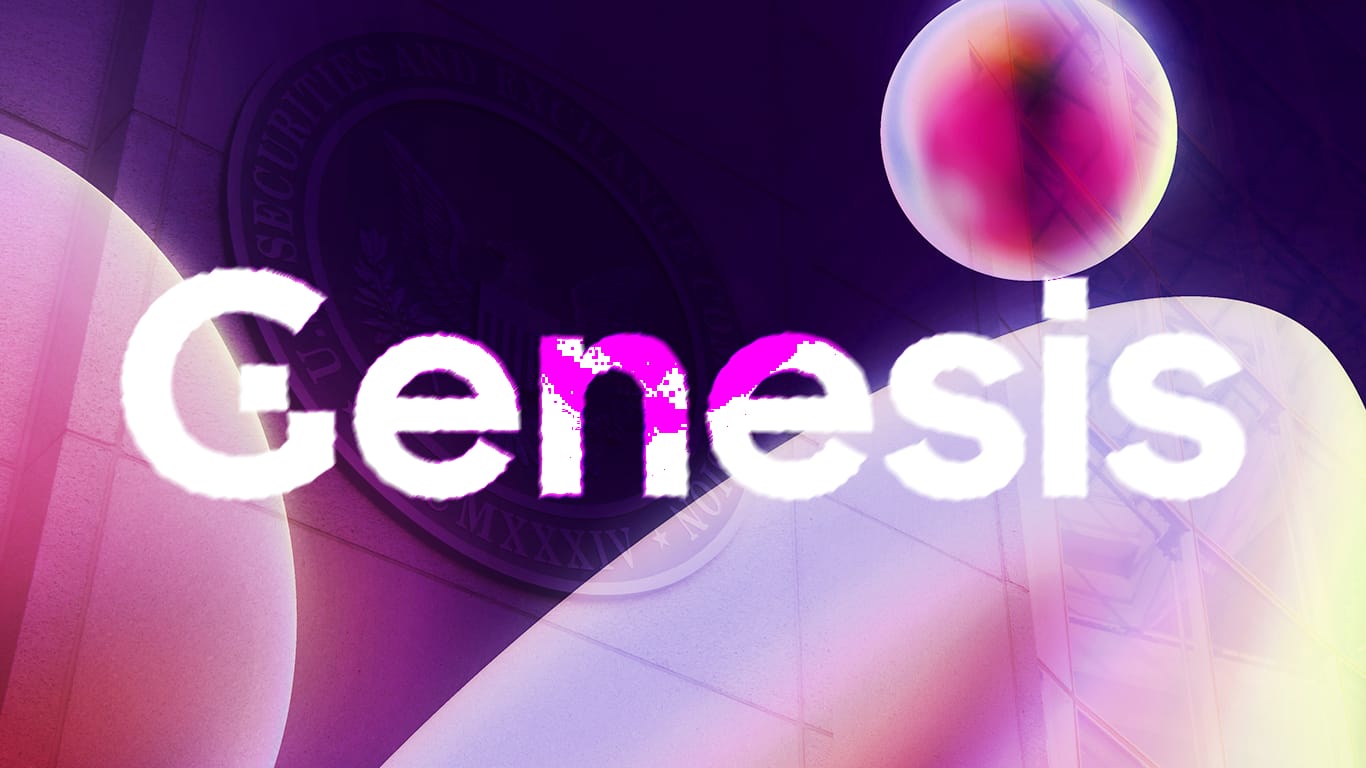 According to Barron’s, Alabama Securities Commission is already inquiring several crypto firms, including Genesis, regarding violation of securities laws. Additionally, the firms are accused of enticing state residents to invest in crypto-related products without proper registrations.

Joseph Borg, director of the Alabama Securities Commission, confirmed that his agency and those of several other states are part of the investigations. Borg alluded to the contagion risks associated with the demise of a player like FTX due to “the interdependencies and interlocking connections in the crypto space.”

However, earlier on Nov. 10, the firm had stated that its net position in FTX is not material to the business and shouldn’t affect the full functioning of the trading business.

The crypto lender was seeking emergency funding of $1 billion just before it suspended withdrawals, per a WSJ report, which cited a confidential fundraising document that talked about “liquidity crunch due to certain illiquid assets on its balance sheet” at Genesis.

After the company failed in its fundraising efforts, rumors started floating that it might file for bankruptcy.

In a shareholders letter, according to the WSJ, Barry Silbert, CEO of Genesis parent company Digital Currency Group, tried to placate the investors.

“We have weathered previous crypto winters and while this one may feel more severe, collectively we will come out of it stronger,” wrote Silbert.

The FTX collapse caught Genesis off guard while the firm was still recovering from the Three Arrows Capital (3AC) crisis, which left a dent of $2.3 billion debt.