Debate sparks over NFT royalties as Sudoswap rises in popularity 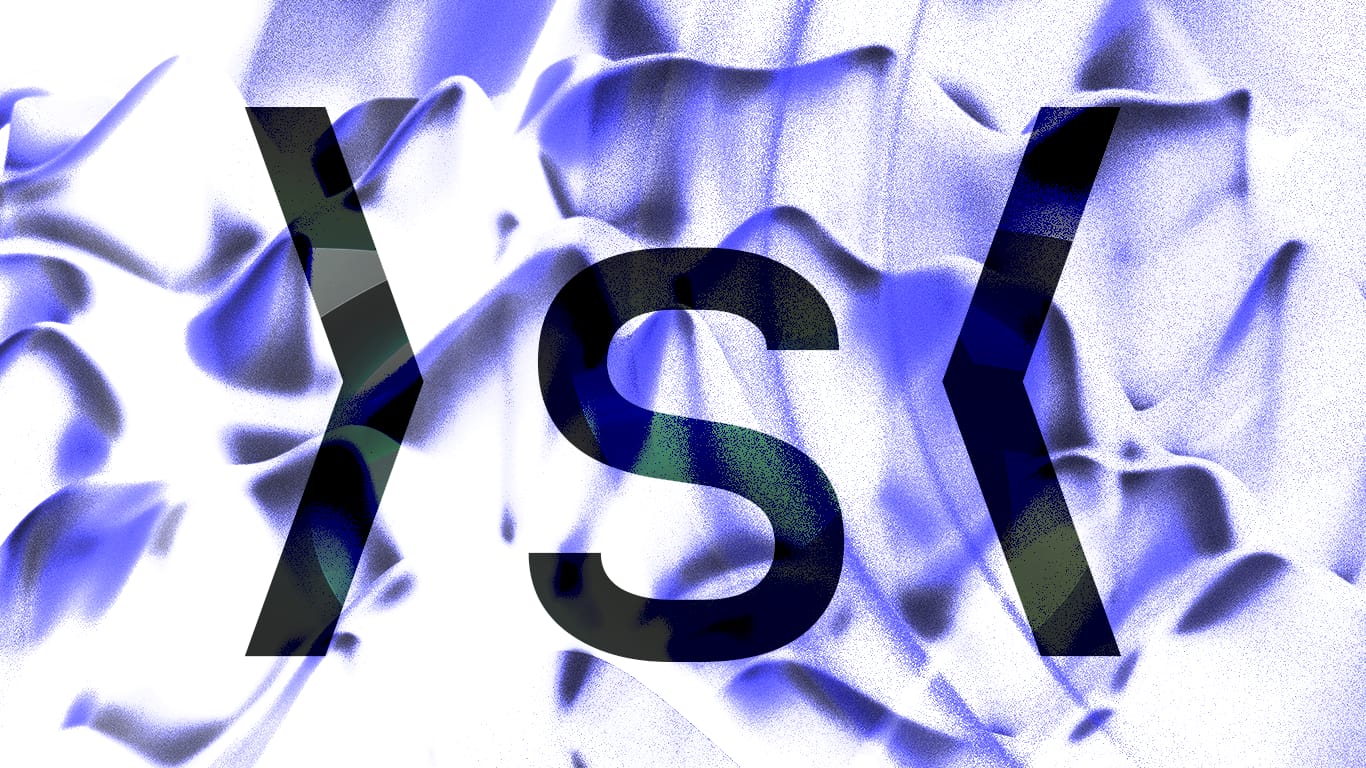 Creator royalties have been a mystery yet unsolved in the growing NFT space.

Royalties have been a way for Web3 creators to make additional income and sustain themselves in the long run, reserving a certain percentage from every secondary sale of an NFT back to the original creator.

The primary sale is always the target, but there are a handful of NFT projects that make a reasonable amount of income from royalties earned in secondary sales.

Royalties are important for creators but it is not built in as a compulsory option around the NFT ecosystem. Even when built into the NFTs smart contract, it is up to the NFT marketplaces to acknowledge this fee and enforce it on the user.

OpenSea acts as an intermediary and sends a royalty payment (typically 5%) to the artist after every transaction along with a 2.5% fee.

Sudoswap has been the center of attention recently after they announced their new marketplace protocol that comes with a zero percent royalty for NFT artists.

The fire the announcement set is still blazing, and the debate is ongoing in the NFT space.

Sudoswap is an Automated Market Maker (AMM), and it works like traditional decentralized exchanges but supports swaps between ERC-721 (NFTs) tokens and ERC-20 tokens.

The platform lets users sell their NFTs without having to wait for a bid or buyer.

Sudoswap founder Owen Shen explained on a podcast back in May that “Each user who wants to sell an item deposits one or more NFTs into a pool which they control the pricing over, and the actual purchases happen across all the pools”.

He added that “You can set a pool with a higher pricing, but it’s the same as listing an item at a higher price. Users will buy elsewhere if there is a cheaper item on the market.”

Each NFT listing on Sudoswap is its own pool, and the seller is responsible for providing liquidity.

Users are free to set prices, values and other parameters for their pools. They can even sell NFTs on bonding curves that slowly increase as more purchases take place in the pool.

Sudoswap also announced that they are cutting down their transaction fees to 0.5%. With the average transaction fee across NFT marketplaces being around 7.5%, it’s no wonder why users are flocking to use it.

However, it’s coming at the expense of the artist. Where most popular marketplaces charge about 2.5% in fees, and another 5% set by the artist, SudoSwap leaves the artist with 0%.

Their liquidity pools have appreciated by over 2,400% with more and more users contributing daily.

There have been over 60,000 NFT trades on the AMM since early July, with 16.5 million in trade volume according to Dune Analytics.

In retrospect, OpenSea has processed over $800 million in trades within the same time period. However, there are some positives from having no intermediaries involved that benefit Sudoswap and set it up for long-term success.

The decision to remove artist royalty on Sudoswap could be a problem in the long run and could undermine the utility of NFTs.

For example, BAYC makes about $3,600 from secondary market sales on each of their tokens. Over the last 30 days, they have made up to 1.3 million in royalties with 368 BAYC trades over the time frame.