Despite Market Turmoil, Kraken is Hiring 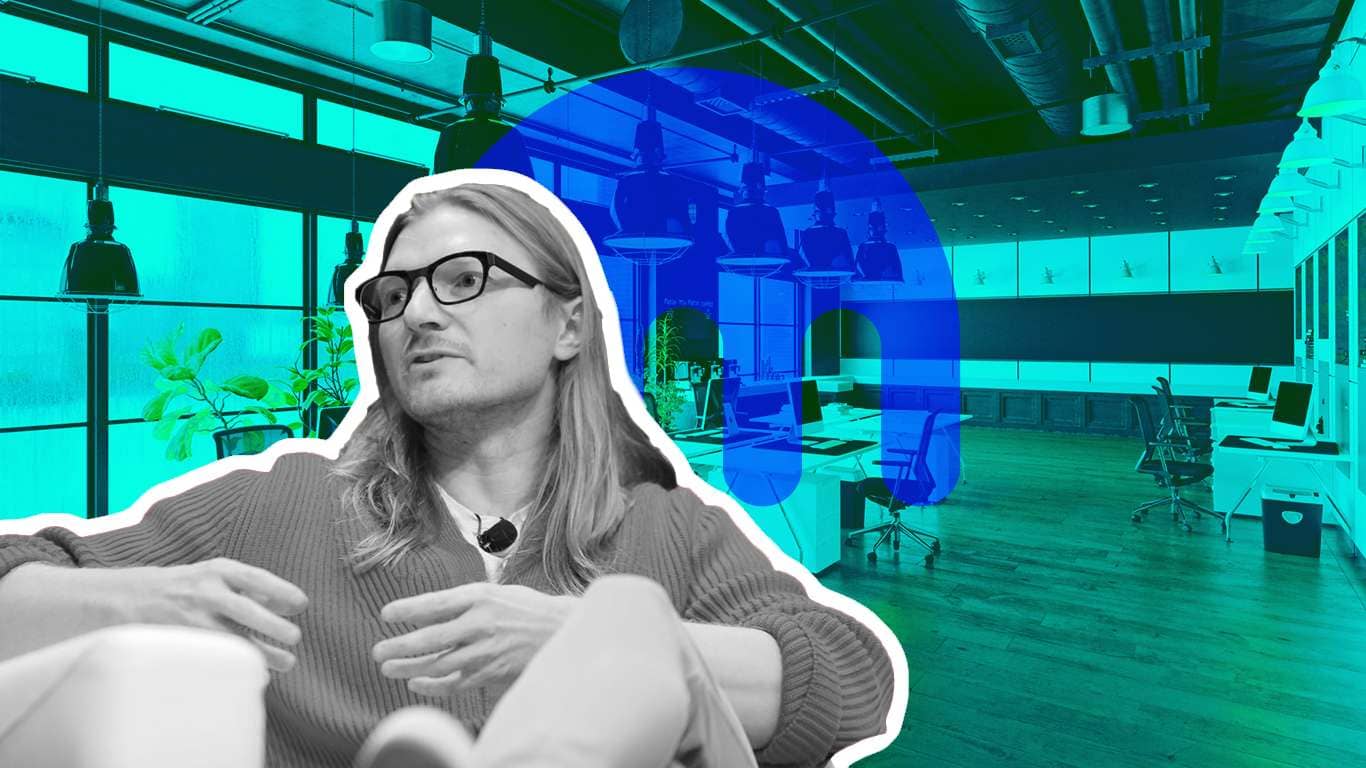 On Wednesday, Kraken, the San Francisco-based company, announced plans to continue hiring as per their original strategy amid the market turmoil. The exchange aims to fill over 500 positions by this year without reducing any headcount.

The announcement is surprising because several established crypto firms, including Coinbase, Gemini, and Crypto.com, have recently announced lay-offs. Coinbase is slashing its workforce by 18%, Gemini is cutting 10% of its employee base, and Crypto.com is reducing headcount by 5%.

And the cause for the recent spike in lay-offs? A massive crypto sell-off that hasn’t even spared the likes of Bitcoin and Ethereum, both of which are down by more than 60% from last year’s highs.

“We have over 500 roles to fill during the remainder of the year, and believe bear markets are fantastic at weeding out the applicants chasing hype from the true believers in our mission”

Kraken, the 4th largest crypto exchange by volume, also intends to double down on anti-woke culture while fulfilling its vision of “crypto-first culture.” The firm does believe in the constitutional basis of free markets and free speech. However, free speech is not absolute and might affect company productivity.

On 20 employees of the firm not being totally on board with the company’s visions, CEO Jesse Powel said:

“Silicon Valley’s version of DEI (Diversity, Equity, and Inclusion), pronouns, whether someone can identify as a different race and be allowed to use the N-word, whether differences in human sex exist at all, being respected and unoffended, being ‘harmed’ by ‘violent’ words.”

Powell believes that over hiring and cultural mismatch are some of the beleaguering issues in the current market context for crypto firms.

Binance U.S. has also joined Kraken in upping its hiring game. The largest crypto exchange by volumes tweeted that it is “growing faster than ever and hiring across 80+ positions.”