With the merge only a few hours away, miners are making their way to other PoW networks. 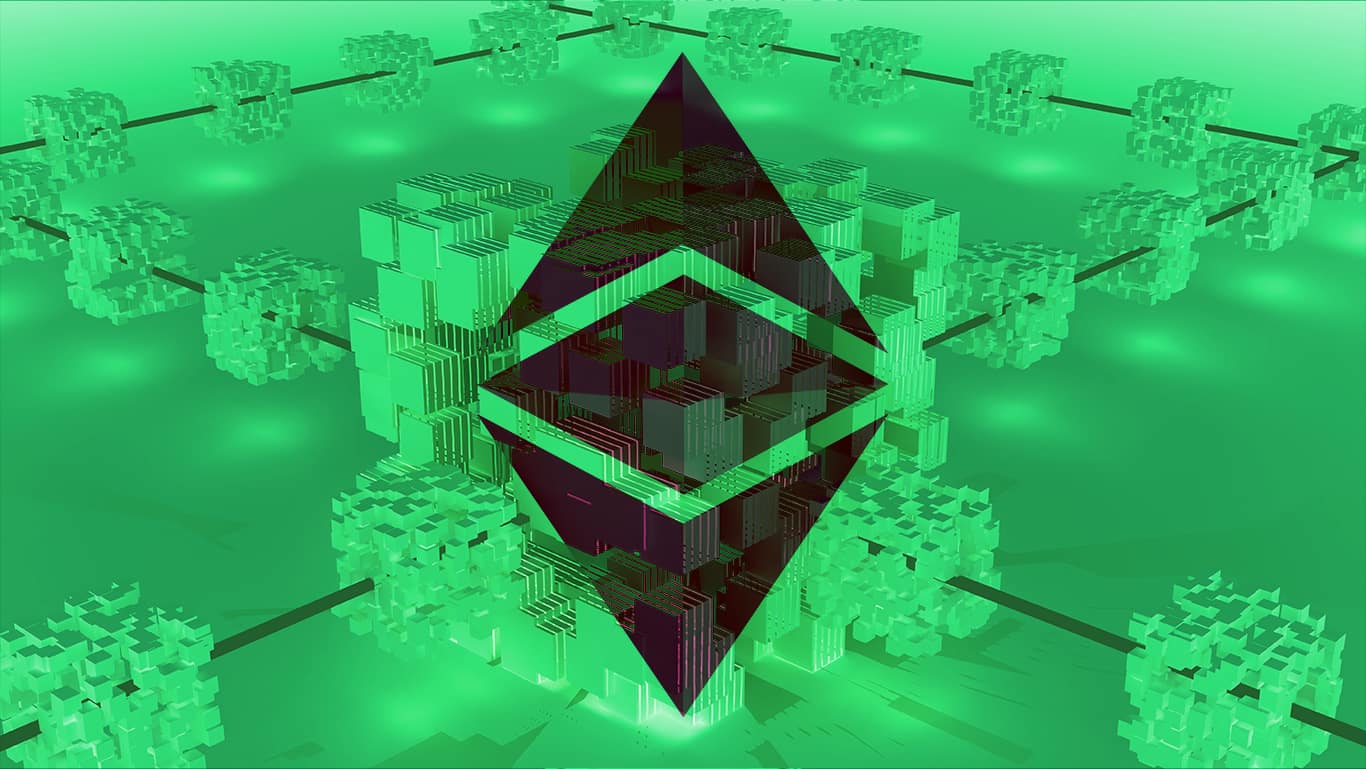 With Ethereum’s long-awaited Merge upgrade just hours away, the hashrate of the crypto’s classic version has soared to a new all-time high.

Ethereum Classic’s hashrate has climbed over 200% in the last couple of months, moving from 22.7 HT/s to 70 HT/s, according to Minerstat data. The rise in hashrate indicates increasing mining activity in the network.

Once the Merge is complete, Ethereum is set to end mining by moving from proof-of-work (PoW) to proof-of-stake (PoS) consensus mechanism. As a result, miners in the Ethereum network are moving their mining capacity to other networks in search of work.

Unfortunately for the miners, Ethereum’s mining equipment can’t be used for mining Bitcoin, which also uses PoW mechanism, because of a different mining algorithm. This has lead to speculations that other altcoins can absorb only about 15% of Ethereum’s current mining capacity.

It might be difficult for miners to move the millions of dollars worth to GPUs to other networks. Also, even if they do, the scale of transactions in other networks might not be large enough to support profitable mining operations.

“Currently the most profitable coins after Ethereum are Ravencoin, Firo, Cortex, Ergo, Aeternity, Beam, Bitcoin Gold, Ethereum Classic, and Callisto. Obviously, when the ETH mining ends a huge hashpower would be set free. The profitability calculations may be inaccurate for a short period of time while the miners would be constantly switching from one coin to another,” wrote altcoin mining pool 2miners in a blog post.

Most miners have now pinned their hopes on EthereumPoW (ETHW) – a hard fork that would continue using the PoW consensus post the Merge. Major pools such as F2Pool, Poolin, and BTC.com have announced plans to support ETHW mining.