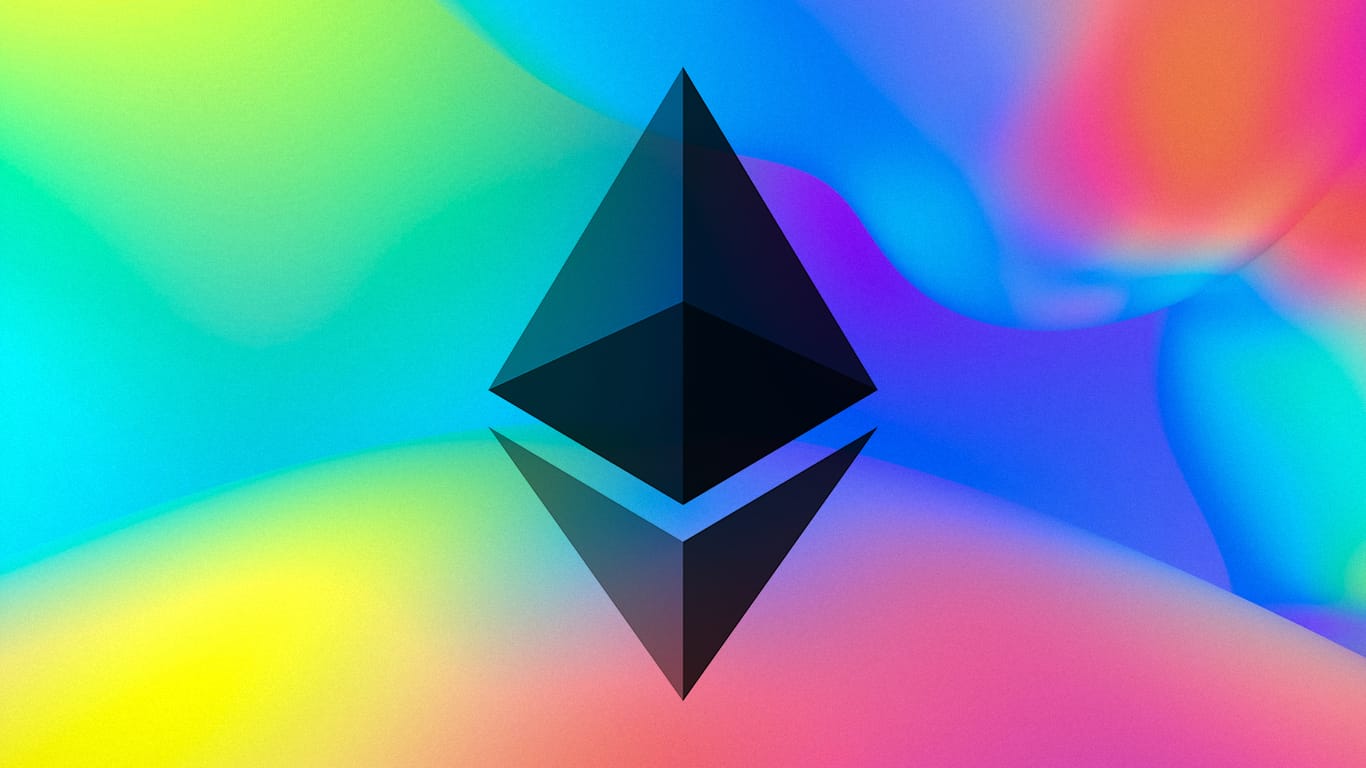 The long-awaited Ethereum Merge has been completed in the early hours of today. The transition from Proof-of-Work to Proof-of-Stake occurred with zero problems. The crypto community has anticipated the historic event for over five years.

The transition will change how new ETH will be created and how transactions on the Ethereum blockchain will be validated. The new model of validating and creating new ETH will cut down the overall energy consumption of the network by 99.95%. This is a great achievement because a lot of concerns have been raised about the impact of mining on the environment.

Over the last few weeks, major crypto exchanges like Binance and Coinbase have taken measures to avoid any impact that might happen as a result of the Merge. They temporarily paused Ethereum-related token transactions on their platforms, but they are expected to resume any moment.

The Merge started when Ethereum’s main net hit “terminal total difficulty,” the point where mining ETH became impossible, and the transition into the Proof-of-Stake (PoS) era began. It took twelve anxious minutes to be completed. The world, along with the Ethereum developers, watched as we witnessed the smooth transition to PoS take place.

During the transition period, the Ethereum blockchain missed only one block, and it successfully completed the historic milestone.

There has also been a flurry of tweets celebrating the success of the historic event on the Ethereum network.

What’s next for Ethereum?

While the Merge is completed, there are also other upgrades coming to the Ethereum network over the next couple of months. Making the network more scalable and stateless, along with the elimination of historical data and technical debts.

Ethereum is the second largest blockchain behind Bitcoin, and it powers a lot of decentralized exchanges and tokens, all of which seem intact without any problems after the completion of the Merge.

There has been anticipation of possible forked tokens, but none of them seems to be the problem right now.