Zuckerberg remains confident in their vision of building the metaverse. 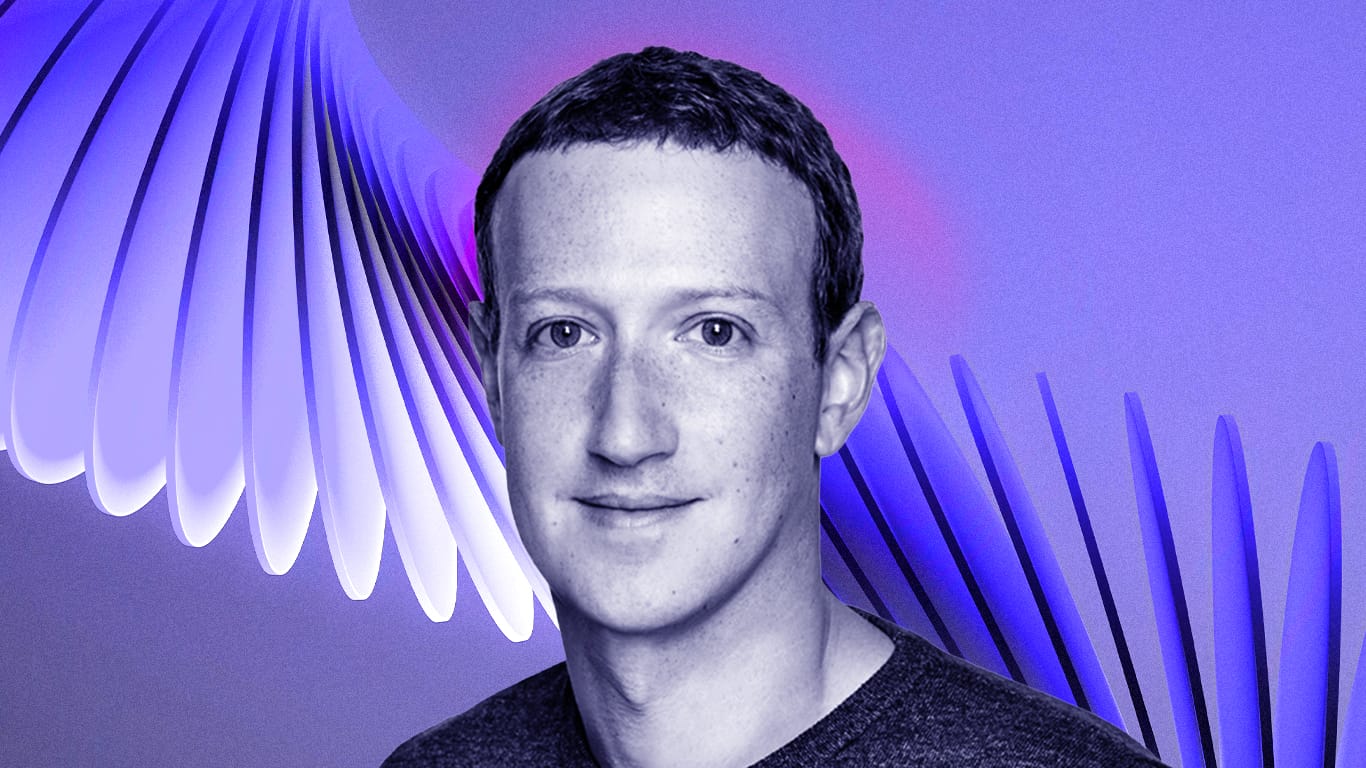 Meta Platforms, the holding co. of Facebook and Instagram, suffered a loss of $2.81B for its metaverse-specific division in the second quarter, per its earnings report published on Wednesday.

The figure was, however, slightly down compared to the first quarter’s loss of $2.96 billion and performed better than estimates of a $3.67 loss. This takes the division’s total year-to-date losses to $5.7 billion.

Facebook Reality Labs (FRL) – the metaverse arm – works on projects specific to Meta’s thrust into the metaverse. These projects include producing hardware, software, and content focused on the metaverse. The division works separately from Facebook, Instagram, Messenger, and WhatsApp.

In the second quarter, FRL posted revenues of $452 million, down from $695 million, almost 35% from the previous quarter. However, the figures are minuscule considering Meta’s app revenues of $28.4 billion. Also, the divisions’ yearly losses for this year are expected to exceed last year’s losses of $10.2 billion.

“This is obviously a very expensive undertaking over the next several years,”

“But as the metaverse becomes more important in every part of how we live from our social platforms, to entertainment, to work, and education and commerce, I’m confident that we’re going to be glad that we played an important role in building this.”

In a bid to control losses, Meta announced that it would hike prices for its virtual reality headset Quest 2 by $100 – taking the retail price to $399. The product is an entry-level headset that the company had been purportedly selling at a loss since over a year.

Zuckerberg had earlier insisted that the company is currently building the groundwork for the 2030s.

“I feel even more strongly now that developing these platforms will unlock hundreds of billions of dollars, if not trillions, over time.”

he said during the concall.

Overall, Meta’s Q2 revenues of $28.8 billion and earnings per share of $2.46 missed analysts’ estimates by a small margin.

Meta (NASDAQ: META) stock has fallen around 50% this year.