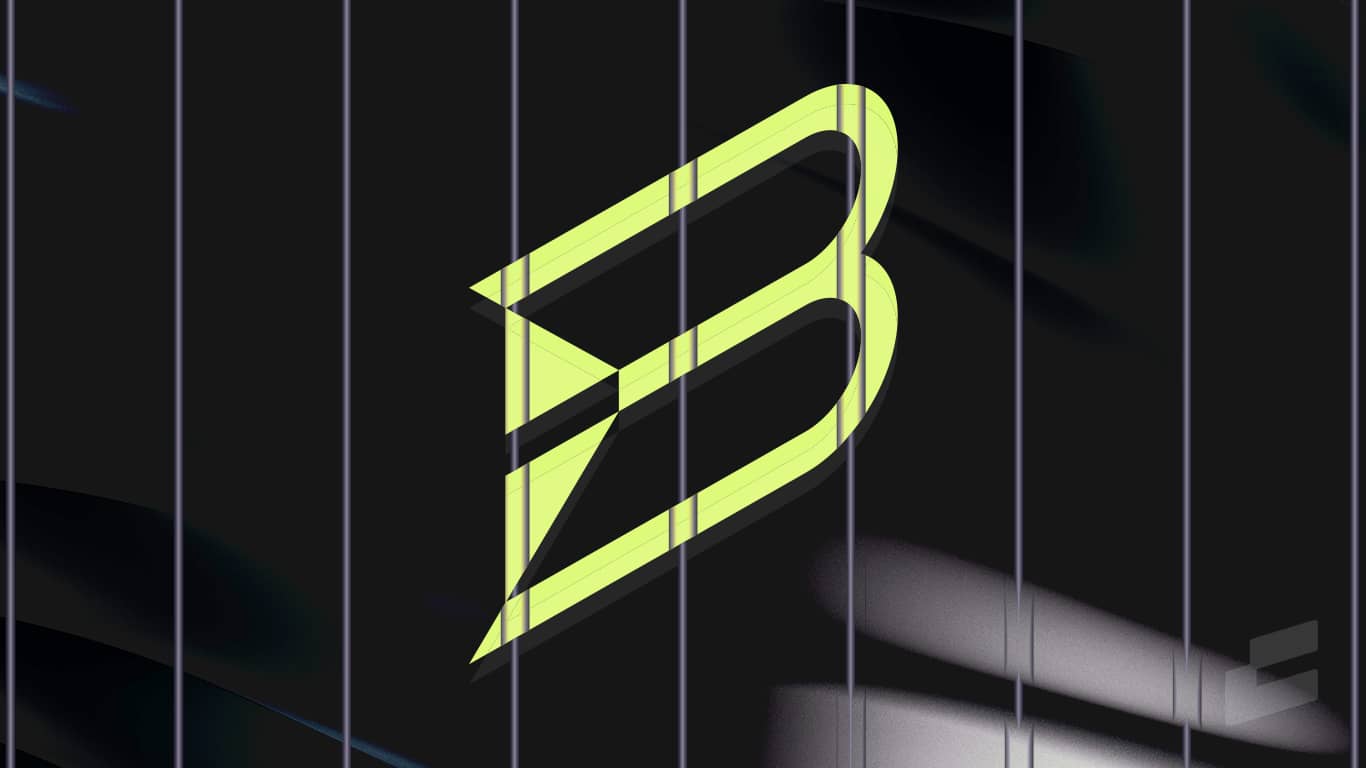 Earlier today, the FBI arrested the co-founder of Blockparty, an NFT collectable marketplace and storefront, in the United States on suspicion of swindling around $1 million in fiat and crypto from the company’s accounts.

“As we allege today, the defendant repeatedly stole from and defrauded the victim company – which he cofounded – in order to fund a luxurious personal lifestyle,” said FBI Assistant Director in Charge Michael J. Driscoll.

Rikesh Thapa, 28, who served as Blockparty’s CTO for around two years from 2017 to 2019, was charged by the Department of Justice (DOJ) with wire fraud for allegedly stealing 10 Bitcoins and attempting to hide his trails by falsifying trading records.

According to the DOJ, Thapa also embezzled around $1 million in cash, which he agreed to hold in his personal bank account for the company while Blockparty was exploring alternative banking options.

He instead used the money for his personal expenses, such as buying expensive apparel, visiting nightclubs, and booking country tours, and later refused to return the money.

Further, Thapa stole Blockparty’s utility tokens and convinced interested parties to buy these tokens for cash behind the company’s back. However, he got a taste of his own medicine when he found out that the cash received for selling around 174,285 of Blockparty’s tokens was counterfeit.

“Rikesh Thapa allegedly betrayed his company’s trust, as he was responsible for the safeguarding of substantial amounts of money. Thapa went to great lengths to cover up his frauds, but, thanks to the dedicated work of this Office and our law enforcement partners, he will now have to answer for his crimes,” stated U.S. Attorney Damian Williams.

Thapa left Blockparty in Dec. 2019, and a month later, in Jan. 2020, he co-founded VerdeBlocks, which promises to switch energy consumption for businesses to 100% renewable energy.

Thapa was charged with one count of wire fraud, which carries a prison sentence of a maximum of 20 years.