FTX and Alameda Had On-chain Ties Since the Very Beginning: Nansen Report 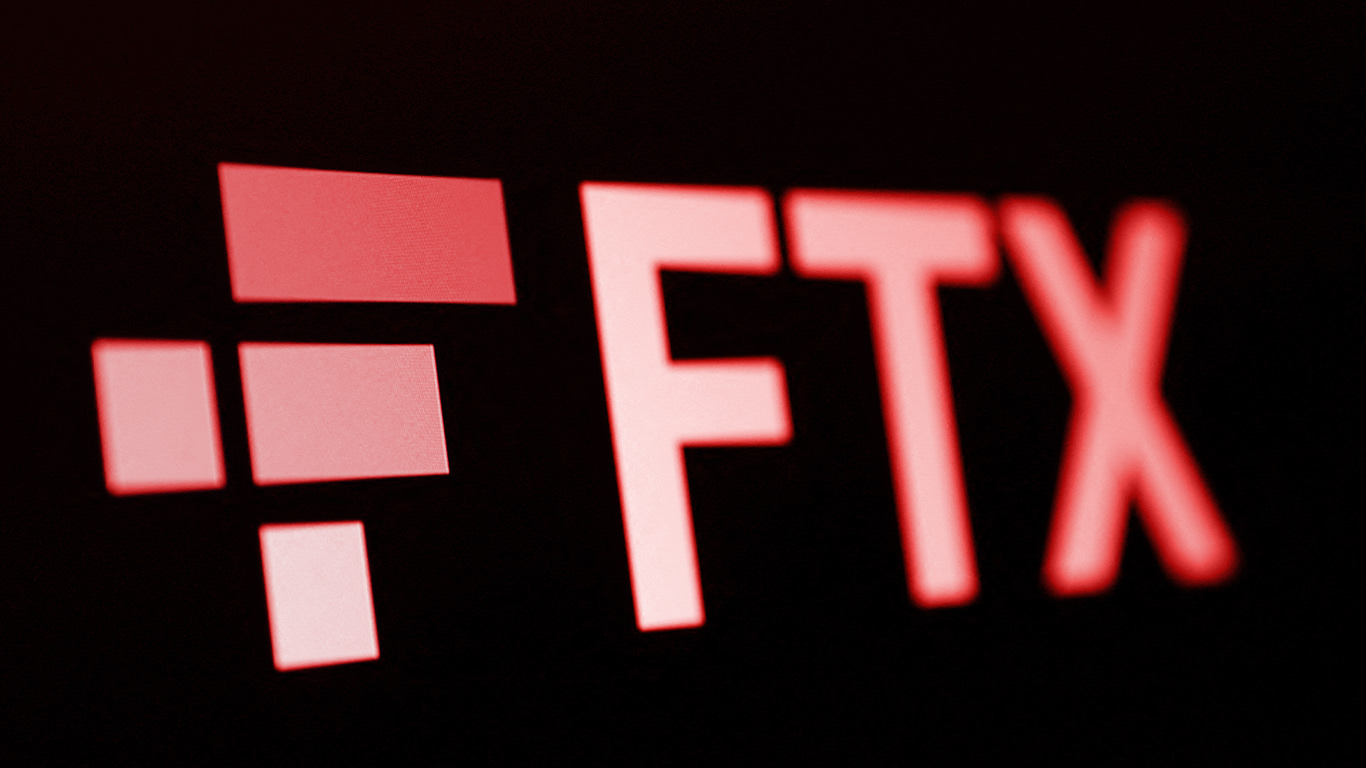 In a report published on Nov 17, blockchain analytics firm Nansen said that FTX and Alameda were closely intertwined since the very beginning.

Since both the firms had the same founder, Sam Bankman-Fried (SBF), they obviously had ongoing partnerships together. But, as per rumors, FTX was only really started to raise funds for Alameda, and even before FTX’s launch in May 2019, the firm’s wallet interacted with Almeda’s.

Together both entities held about 80% of FTT’s supply since its launch. The setup created a very low float for the token, making it susceptible to price manipulations and heavy swings. In case one entity had to sell the token, the other entity subsequently had to take a huge hit on its balance sheet.

Therefore FTX and Alameda couldn’t cash out their holdings in last year’s bull run and instead used their FTT holdings as collaterals to take loans.

On-chain data suggests Alameda continued to take loans from Genesis against its FTT around Sept 2021. Genesis also confirmed in a tweet that it had about $175M in locked funds in its FTX trading account.

The structure worked out fine for both companies until the market started to crash after the Terra Luna implosion.

“Piecing together the pieces from our on-chain investigation, it was evident that the Luna/Terra collapse revealed a deep flaw between Alameda and FTX’s muddled relationship,” the Nansen team stated. “There were significant FTT outflows from Alameda to FTX around the Terra-Luna/ 3AC situation.”

Due to the turmoil, Alameda likely faced a liquidity crunch. And since it couldn’t do much with its FTT holdings, FTX might have started moving customer funds into the trading firm as emergency injection.

Alameda Research, co-founded by SBF in 2017, had at least $5 billion of assets in its balance sheet in FTT tokens. As things started coming out, FTT token holders moved to mass sell their holdings, and in a matter of days, the token lost over 90% of its value.

FTX finally filed for Chapter 11 Bankruptcy after a bail-out deal with Binance fell through.