Helium could be ditching its own blockchain for Solana 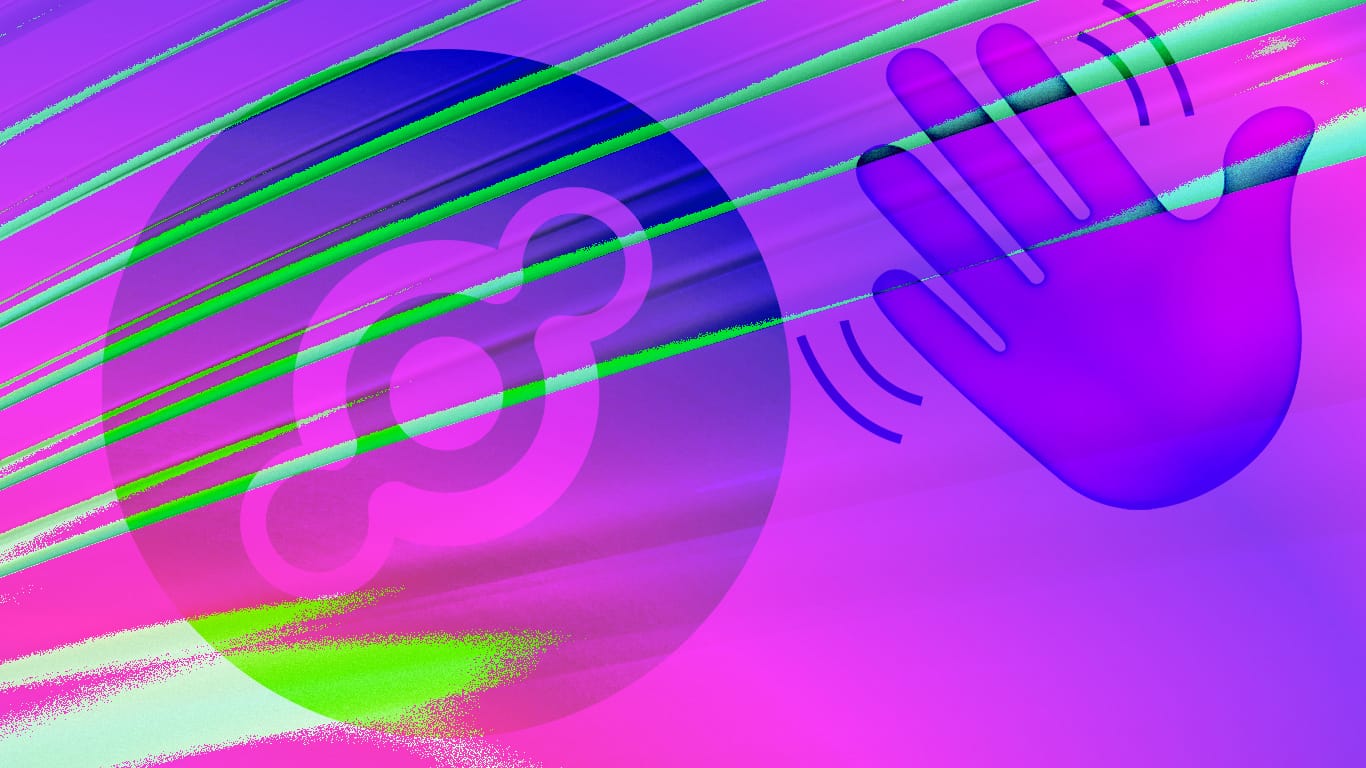 Blockchain-powered decentralized wireless network Helium – designed for the “Internet of Things” (IoT) by connecting devices openly – may soon see a significant transition to the Solana blockchain from its own custom-made blockchain.

As per the new HIP 70 proposal, Helium’s core developers want to make the switch in order to improve the network’s operational efficiency and scalability.

Helium operates by offering rewards to participants who run nodes or hotspots that can help the general public in mass. Several such hotspots are required to provide network coverage for an entire city. The protocol’s developers recently launched a 5G network for tablet devices.

With Solana, Helium believes the hotspots can be deployed and managed in a much faster and more stable way that would eventually help in serving more users.

“Such a move would bring significant economies of scale through the vast range of composable Solana developer tools, features, and applications,” reads a Medium blogpost. “Solana offers significant benefits to Helium that include, but are not limited to, scale, community, and composability.”

Helium was launched in 2019 along with its blockchain – the Helium Blockchain. Back then, the founders had said Ethereum was too slow to serve their purpose and stated:

“The Helium Blockchain is based on a new, novel work algorithm called Proof of Coverage (PoC), and rewards miners in $HNT, the native token of the Helium blockchain.”

However, according to the developers, the network’s growing usage was making it complex to manage data transfer and rewards distribution leading to inefficiencies. The move from PoC to oracles will help address these issues.

“There [are] now a myriad of L1 options to build on. Rather than spend time and effort improving Helium’s L1, it became clear that the Helium community could benefit from the developments and shared resources from the larger industry,” the proposal reads.

If approved, Helium will also move all of its tokens, including HNT, IOT, MOBILE, and DC (Data Credits), to the Solana chain.