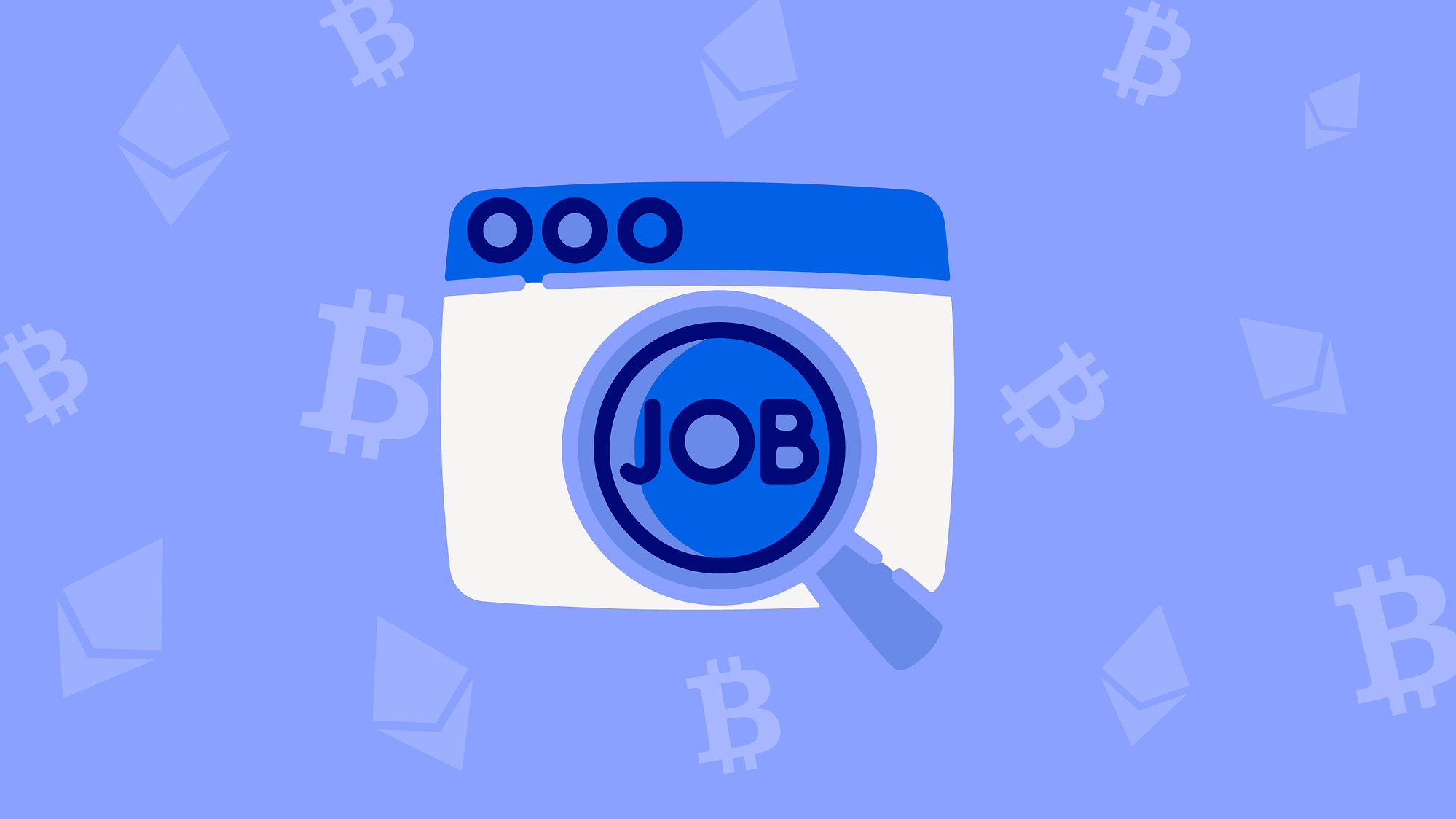 It is no news that the cryptocurrency and web3 world has been rising in full steam. So, learning the highest paying blockchain and crypto jobs is necessary to know where you can insert yourself in this industry. As many enthusiasts want to become a part of it and contribute to the near-coming future of the internet, blockchain technology, and finances, the demand for jobs in this industry naturally grows.

A LinkedIn report showed that cryptocurrency jobs in the U.S. have increased by 395% from 2020 to 2021.  Another report from Indeed revealed that blockchain and crypto job postings in 2021 had a significant boost of 118% as of July 16 compared with the same period in 2020.

So, if you want in and have no idea where you can be an asset to this industry yet, it’s time to pay attention to the best jobs in crypto and blockchain.

This article will show the highest paying blockchain crypto job with the main characteristics of the position and the average salary according to some job databases like Cryptocurrency Jobs and Zip Recruiter.

These platforms gather information from employers and employees and create a reliable community database that you can consult when searching for a new career path.

So, check out some of your options!

Blockchain developers or in other cases, blockchain engineers, represent an essential role in the crypto world. This professional is responsible for planning, developing, and supervising blockchain infrastructure where operations on the decentralized web function.

The average salary for a blockchain developer in the United States is $136,000/year, being $70,000 the lowest wage and $200,000 the highest. Making this one of the highest-paying blockchain jobs.

Another position related to developing is the blockchain back-end developer. Back-end developers work on the back-end infrastructure of a project. The career involves writing high-quality codes that will create the base for front-end development.

Unlike back-end developers, front-end developers have more contact with the UI part of a project in the web3 context. These professionals should have knowledge in some programming languages like JavaScript, CSS, and HTML, just like in a Web 2.0 project.

The main objective of a front-end developer is to make the applications (in this case, dApps) easier to see and use.  However, this field requires the professional to be in constant development since it is a niche that constantly changes.

Solidity is a programming language (contract-oriented) used to develop smart contracts on the blockchain. It’s a native language of the Ethereum blockchain.

Since it is new on the market, few professionals are qualified to offer this service, which can be an excellent opportunity to get into the blockchain jobs world as the field can be very lucrative for its increasing demand. This job requires an immense amount of technical skills and is considered to be part of the blockchain developer role.

A significant part of a UX/UI designer position is to develop user-friendly web-based interfaces that will facilitate the user experience with the application/website.

In this process, the professional will interact and collect customers/users’ feedback, learn their needs and expectations related to the product and work to improve these issues to provide a better user experience with the application/website.

A business development person in the blockchain will be responsible for dealing with growth opportunities and long-term relationships between blockchain projects and organizations.

They are responsible for understanding the market, promoting the web3/blockchain project, developing a growth plan for the company, finding partnerships that can promote win-win situations, and pinpointing potential risks that can appear.

Legal consultant positions are also in high demand in the crypto industry.  Companies need to comply with laws and regulations regarding cryptocurrency and the blockchain, in general, to operate legally. But since this is a relatively new industry, few professionals are specialized in it.

Legal consultants will assist these companies and help them adapt and stay in compliance with the laws.  However, you might need a law degree to pursue this career since legal consultants are usually lawyers.

You will be responsible for creating strategies to develop a solid, engaged community on several blockchain platforms, boost brand awareness, manage community interactions and collect feedback from users and community members. Communication skills and technical knowledge will help you stand out amongst the crowd.

You’ve learned all about the highest paying blockchain jobs and the average salaries you can earn in each one according to employees and employers from job databases. Now, you just have to find the one that best suits your interests and professional/academic background and start studying to enter this promising industry growing at full speed!