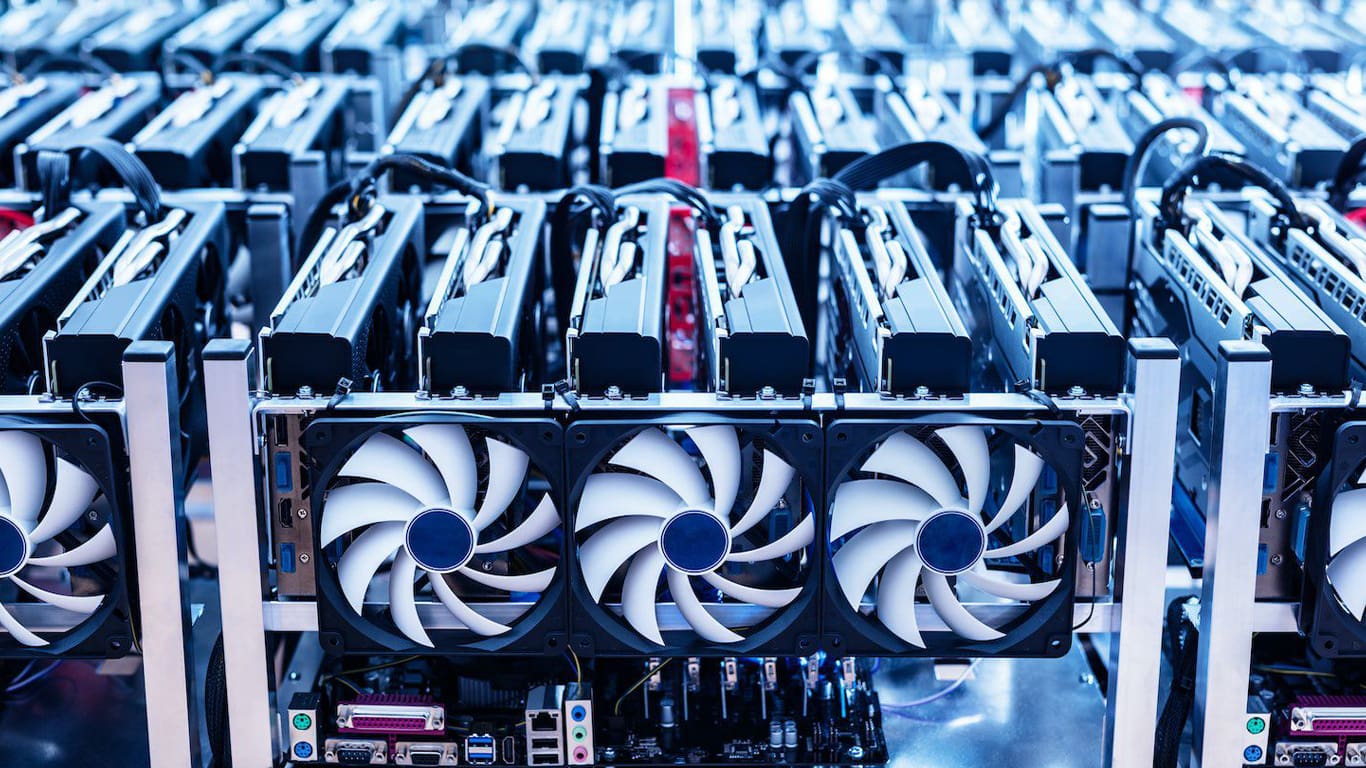 Hive Blockchain, one of the industry’s leading mining firms, announced its highest ever monthly production, according to its report for August.

The Canadian mining firm produced 290.4 BTC and 3,010 ETH in the last month, equating to approximately 9.4 Bitcoin and 97 Ethereum per day. At current prices, the figures translate to roughly $350,000 worth of production per day.

“We continue to strive for operational excellence, ensuring that as we scale our hashrate as a company we also optimize our uptime, to ensure ideal Bitcoin and Ethereum output figures,” said the President & COO of HIVE, Aydin Kilic.

Hive is also exploring options to diversify mining options as it has begun analyzing alternatives for its high-end GPU stash that was reserved for Ethereum.

Therefore, Hive’s high-power mining rigs will no longer be appropriate to support the PoS version of ETH.

“The Company acknowledges the potential Ethereum ‘Merge’ to Proof of Stake. The Company’s technical team is implementing a strategy to optimize the hashrate economics of the 6.5 Terahash of Ethereum mining capacity in the event of Ethereum’s transition to Proof of Stake, across various other GPU mineable coins,” states a press release on the official website.

Hive’s Sweden-based Boden facility is among the largest mining sites in the world for Ethereum, with a power rate of $0.03 U.S. dollars per Kilowatt hour. The company believes it “is well positioned to navigate the market ahead.”

Hive intends to continue holding its Bitcoin stash even though mining difficulty has recently gone up. It noted that miners with the most efficient systems and lowest electricity costs would prevail in a competitive landscape. The firm is one of the few companies that hasn’t sold its mined BTC during the ongoing crypto winter.

Not only Hive, but also several other mining firms are on the hunt for greener pastures in the wake of the Merge. An exodus of such from Ethereum to other PoW blockchains might increase the prevailing mining difficulty industrywide, thus affecting profitability. 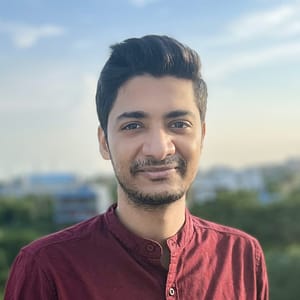