On Friday, Jack Dorsey’s Bitcoin-based TBD, a subsidiary of Block Inc., announced its plans to build a new iteration of decentralized internet: Web5. 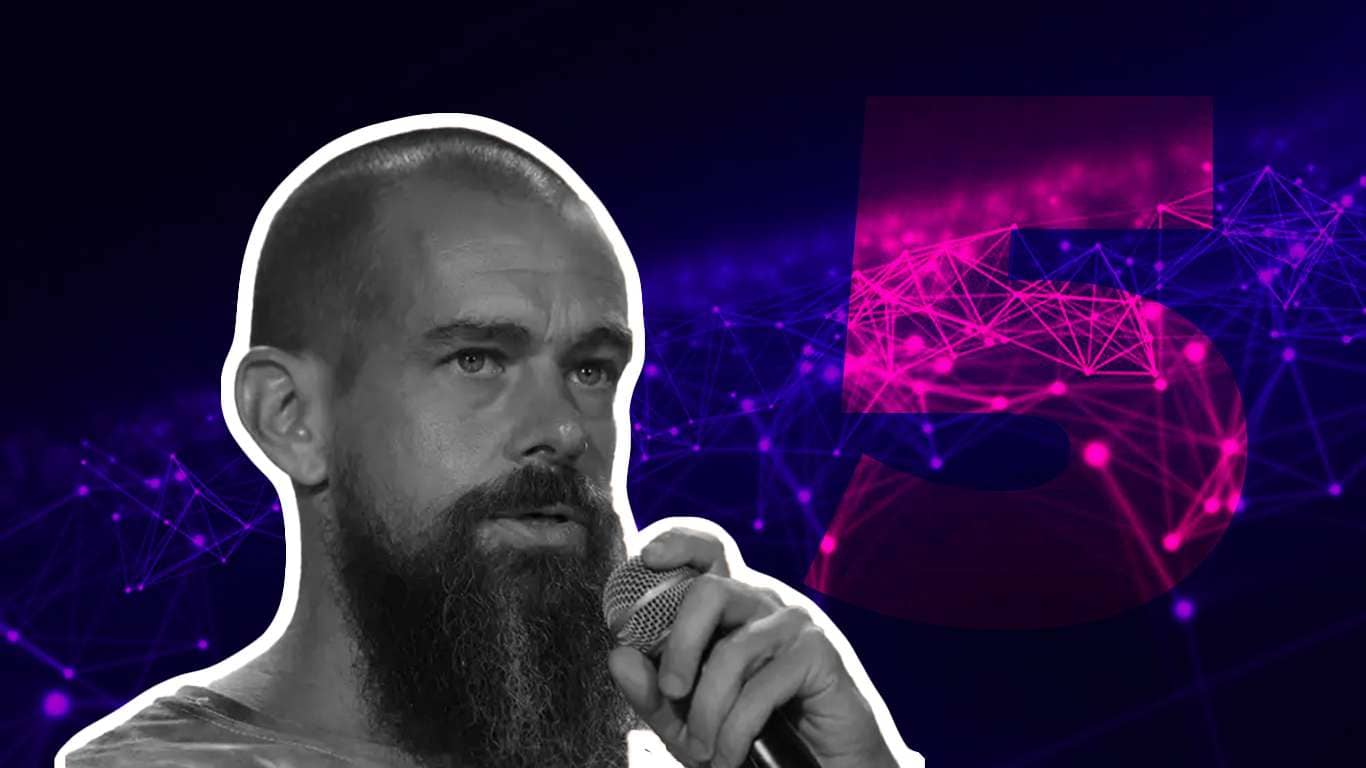 Dorsey, the co-founder of Twitter, believes Web3 is dated and a joke, so he wants to replace it with Web5. Web3 may have set the platform for the decentralized web, but it doesn’t have the right set of tools, which Web5 intends to exploit.

Launched in July 2021, TBD aims to create an open developer platform built around Bitcoin and DeFi. With this new platform, TBD’s first, it wants to give users more control over their own data.

Dorsey has never been a fan of the Web3 model, which relies on VC funding and limited partners. In the past, he has taken several shots at Andreessen Horowitz, the California-based venture capital firm.

“Identity and personal data have become the property of third parties. Web 5 brings decentralized identity and data storage to individual’s applications. It lets devs focus on creating delightful user experiences while returning ownership of data and identity to individuals”

said Dorsey in a statement to CoinDesk.

TBD wants to create “a new class of decentralized apps and protocols” that restores the ownership of data and identity to users.

Web5 will use ION, a layer-2 solution built on Bitcoin – given Dorsey’s admiration for Bitcoin and hatred for other cryptocurrencies. The proposed Web5 platform will also withhold the ability to create and sell tokens, a common feature of Web3.

With Web5, the ex-Twitter CEO wants to make the web “truly-decentralized,” supported by wallets, decentralized web nodes (DWNS), and decentralized web apps (DWAS). As a result, users can grant permission, manage their privacy, and control data, doing away with third parties. And also, use apps and programs anonymously without having to log in.

However, it still remains unclear how the model will eliminate VCs and enable a more rational economy.