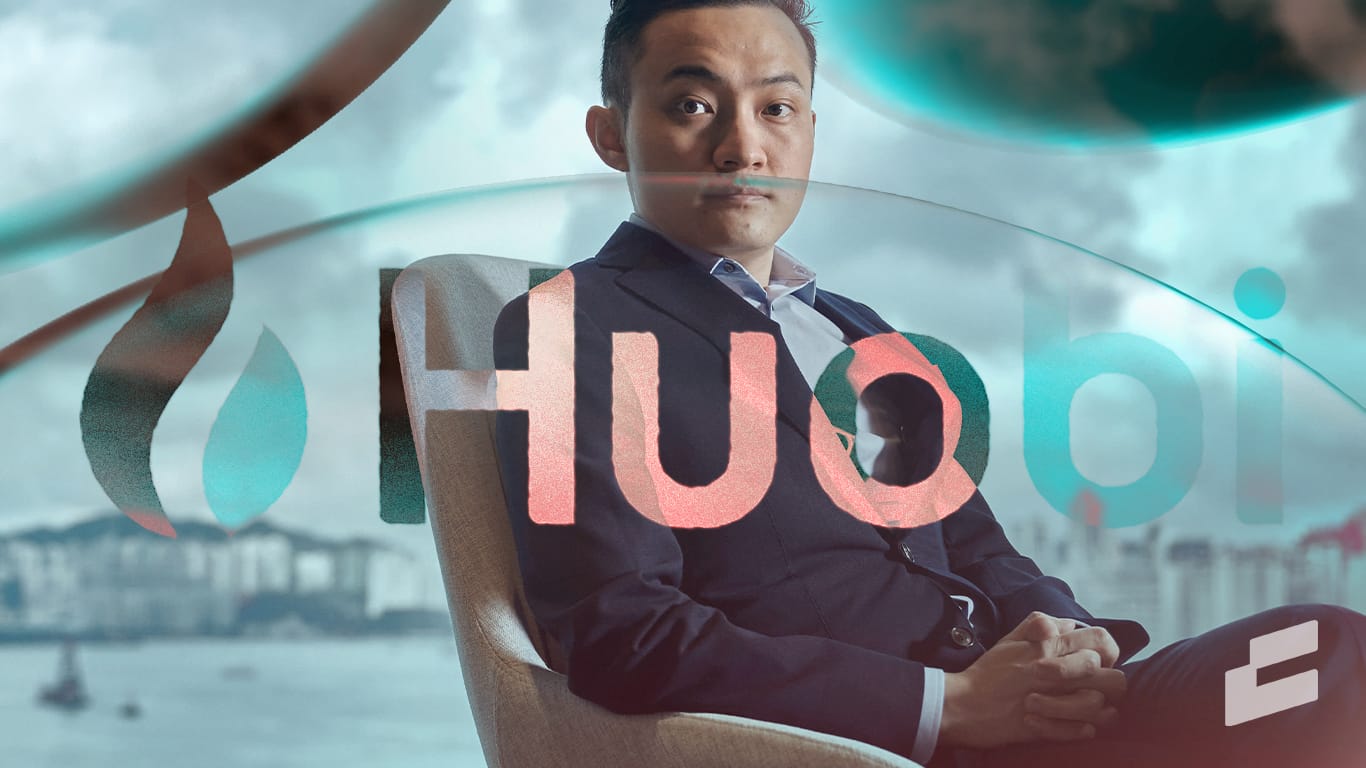 Justin Sun, the founder of Tron and the owner of crypto exchange Huobi, moved about $100 worth of funds to the exchange amid controversy around reported layoffs.

According to Martin Lee from Nansen, the crypto mogul transferred his personal funds from Binance in USDT and USDC stablecoins.

Earlier this week, reports broke out that Huobi is cutting up to 40% of its staff and asking its employees to take salaries in stablecoins after closing internal communication.

This had stirred insolvency rumors, leading to net outflows of approx $60 million from the exchange in just 24 hours, according to Nansen. On Friday, Huobi’s HT token fell around 11%, and Tron’s native token, TRX, tumbled about 8%, according to Coingecko data.

In response, Sun had claimed that the rumors were untrue and that the company’s business was in good standing, with all of its customer funds well protected.

However, soon after, a Huobi spokesperson confirmed that the exchange would cut 20% of its staff, contrary to Sun’s statements.

Due to this unruly situation, users remain skeptical of Huobi’s future.

It is believed Sun’s transfer of funds is an attempt increase the level of confidence around the exchange.

In Oct., one of Sun’s companies, About Capital, acquired a majority stake from Huobi’s founder Leon Li. Later, Sequoia China and ZhenFund also sold their Huobi holdings to the same company.

However, Sun had kept his name away from the deal because of regulatory scrutiny from China, which banned cryptocurrency trading and mining in 2021.