Kanye West Files Trademarks Related to NFTs and the Metaverse

American rapper and producer Kanye West has filed applications for 17 trademarks related to NFTs and the metaverse. 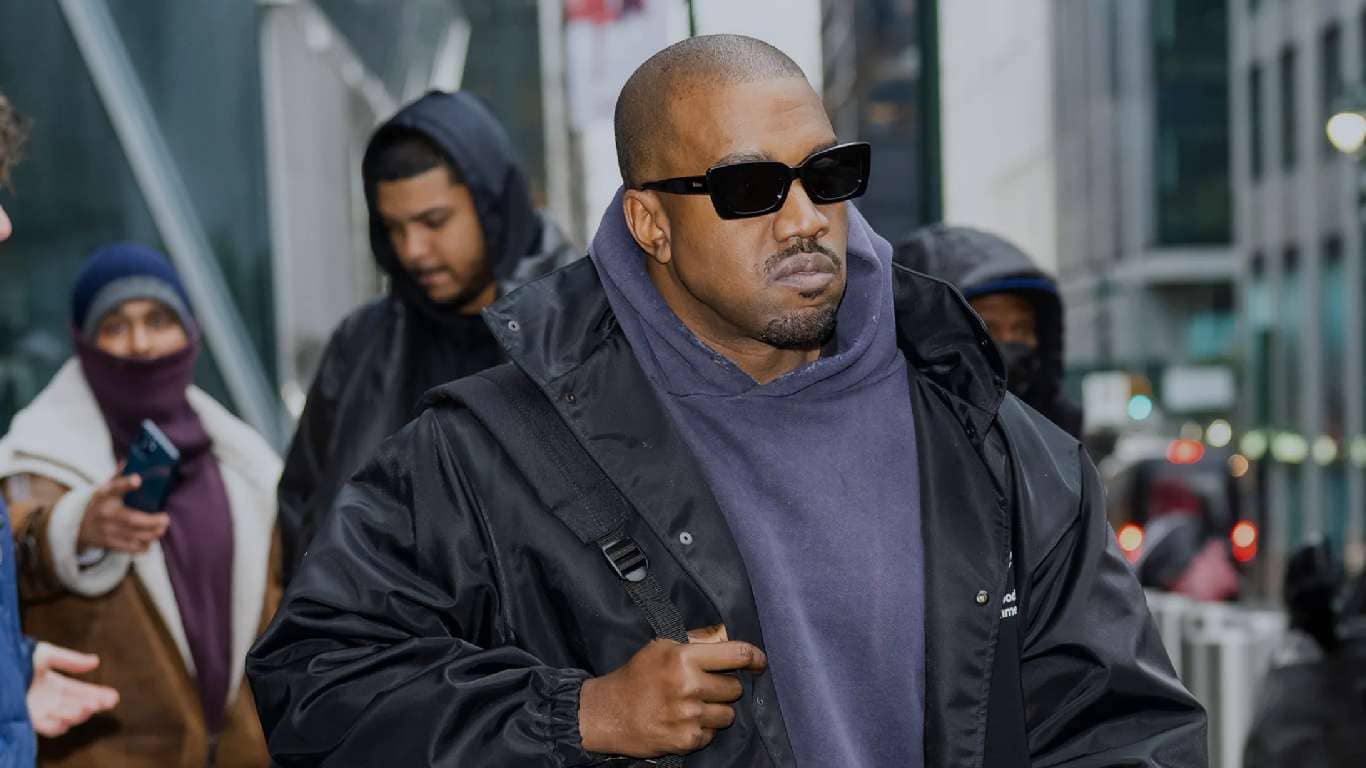 The application was filed via Mascotte Holdings Inc and is focused on the YEEZUS brand, which shares the same name as West’s 2013 album.

US trademark attorney Josh Greben discovered the filing and tweeted about them.

According to the tweet, Kanye requests the ability to provide an online marketplace for buyers of collectibles, coins, tokens and digital assets.

In addition, terms like non-fungible assets (NFTs) and metaverse experience were mentioned in the filing. The application also covers a wide range of potential products outside the crypto space, including clothing, video games, retail stores, amusement parks, cosmetics and more.

It should be noted that the trademark application only contains a brief description of potential product offerings. There are no details about the type of NFTs, Kanye West might offer in the future.

As expected, this news caught several crypto enthusiasts off guard. This is due to the previous remarks about NFTs by Kanye West. Earlier in January, the artist shared an image on Instagram of a handwritten note with the caption ‘’Don’t ask me to do a fucking NFT’’. Before adding at the bottom of the page ‘’ Ask me later’’.

Many took this as a sign that the controversial rapper was not interested in NFTs. However, he seems to have changed his mind, and the trademark application represents a significant foray into the blockchain space.

NFTs are unique certificates that provide proof of ownership of a physical or digital asset. It has proven to be an effective way for brands and individuals to engage their fans and profit from their works.

Kanye West could be looking to leverage these technologies to deliver an immersive experience for his fans.

Kanye West’s decision could also be linked to the growing adoption of web3 in the entertainment industry. There have been high profile partnerships and developments regarding top celebrities looking to benefit from the rise of NFTs and the metaverse.

Snoop Dogg is famous for his interest in blockchain and released his 20th album BODR in the form of an NFT. He has also collaborated with The Sandbox, a metaverse based on the Ethereum blockchain, and claims to be the alias of Cozomo de Medici, a high-value NFT collector.

Kanye has given us a glimpse of what he intends to achieve with the trademark application. This will only increase the popularity of NFTs and the metaverse among mainstream users.