KuCoin launches Bored Ape ETF along with other blue-chip NFTs

BAYC, Cryptopunks, Otherside, Sandbox and ENS domains are all getting individual ETFs. 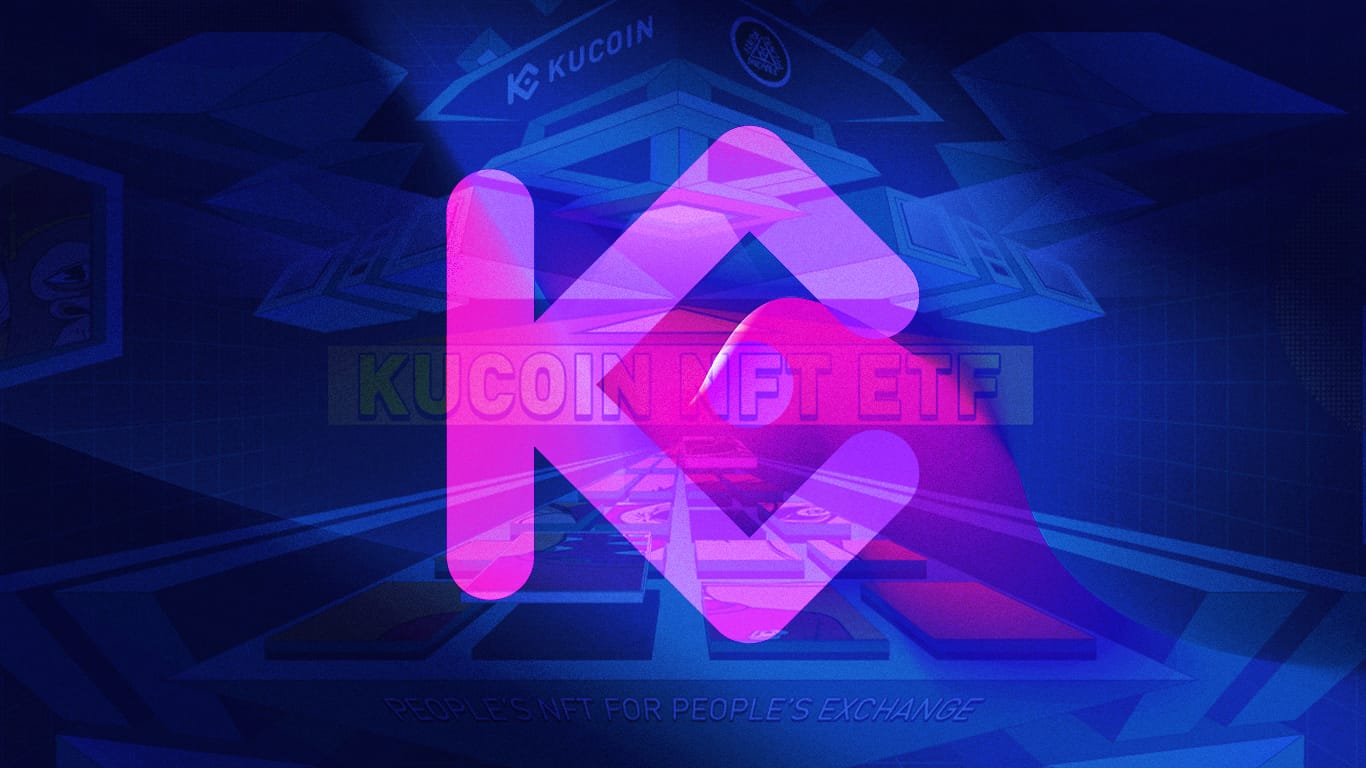 “We are very excited to become the first centralized crypto exchange to support NFT ETFs that allow users to conveniently invest and trade top NFTs directly with USDT. In the future, KuCoin will keep exploring more NFT-related products for our users,”

Blue-chip NFT projects such as BAYC and Cryptopunks have significantly dropped in value recently, like everything else in crypto. Still, they remain expensive, with a BAYC costing a minimum of about 86 ETH or approx $145,000, according to Opensea data.

The launch marks a significant milestone for the company as the product drastically lowers the entry cost for users who want to buy established NFT projects but do not have sufficient capital. It also eliminates risks associated with holding and managing NFTs, especially with the numerous hack reports.

KuCoin announced the launch of five NFT EFTs, with the BAYC-linked ETF trading under the symbol hiBAYC. The others trade as hiKODA, hiPUNKS, hiSAND33, and hiENS. hiBAYC has already gone live, with the rest scheduled to soon be released.

“As a trading platform that is maintaining its rate of penetration in the NFT sector, KuCoin will continue to offer user-friendly products for investors, allowing them to easily participate in NFT investments,”

The Seychelles-headquartered exchange has recently doubled down its efforts to accelerate growth in the NFT space. In April, KuCoin launched Wonderland, an NFT launch platform for GameFi. The following month, Windvane launched to make it easier for users to mint, trade, and manage NFTs.