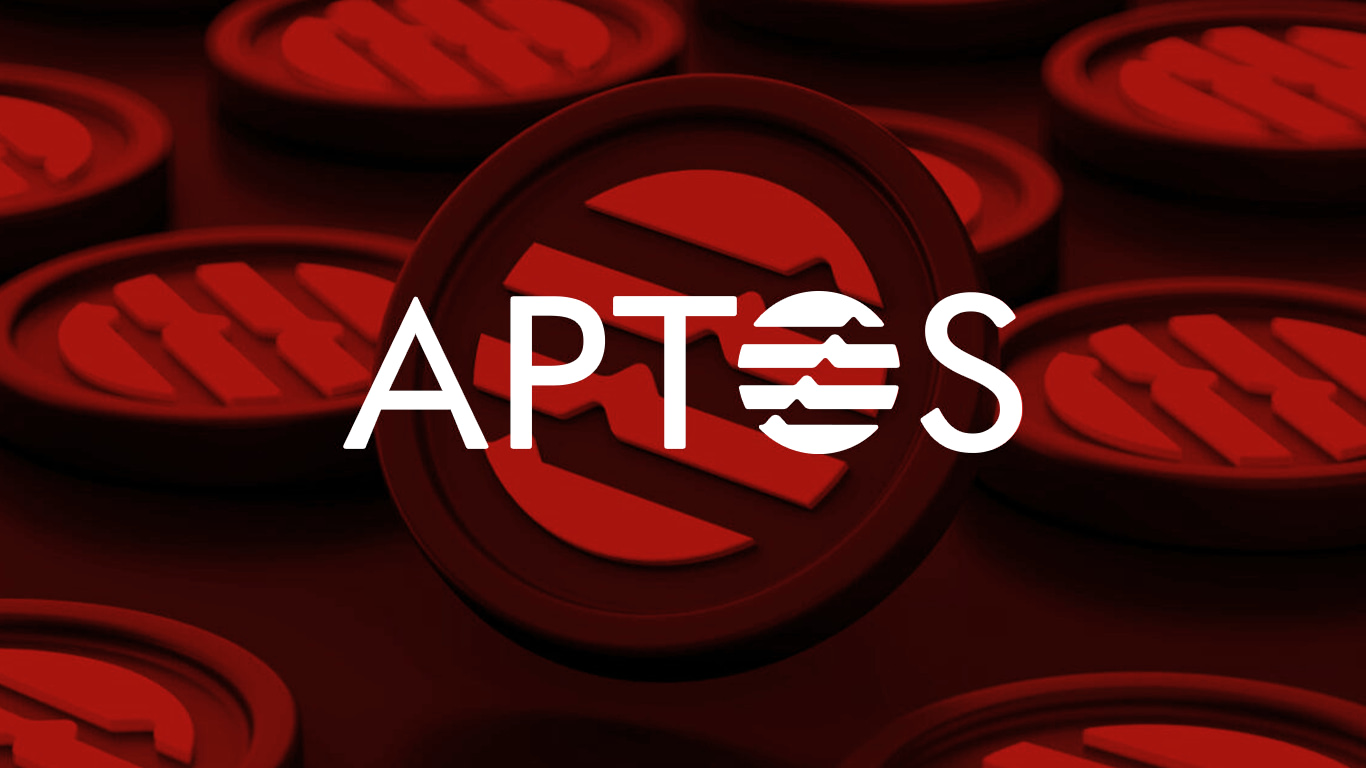 Dubbed as the “Solana killer,” Aptos launched its mainnet last night in an attempt to build the perfect blockchain for the world of web3 that supports smart contracts for DAOs, DeFi, and NFTs.

Interestingly, the team behind Aptos has its roots in Meta’s failed blockchain project. In 2019, Facebook (now Meta) started a blockchain project named Diem. The project was shelved after it received a lot of flak from the crypto community and government regulators.

Mo Shaikh and Avery Ching, the former developers of Diem, co-created Aptos Labs using the technology that was a key differentiator for Diem: parallel execution. It is a method of combining and ordering transactions in a multi-threaded memory that claims to be a lot faster than traditional methods.

Also key to the Aptos ecosystem is a programming language called Move, a Rust-based computer language that prioritizes access control and scarcity.

Following the latest $200 million fund raise from Andreessen Horowitz in March, the project is currently valued at around $1 billion.

“We are proud to arrive here together, for the people,” wrote the project on Medium. “This is step one in a long journey to create universal and fair access to decentralized applications for billions of people through a safe, scalable, and upgradable blockchain.”

However, the long-anticipated debut hasn’t come without challenges. It received criticism from the community on the claimed TPS.

Shaikh countered by saying that the low TPS isn’t the network’s full capacity and should improve with more activity.

On the tokenomics front, a higher concentration of native APT tokens among private investors didn’t board well with everyone. Aptos maintained that the tokens are subject to a four-year lockup period.