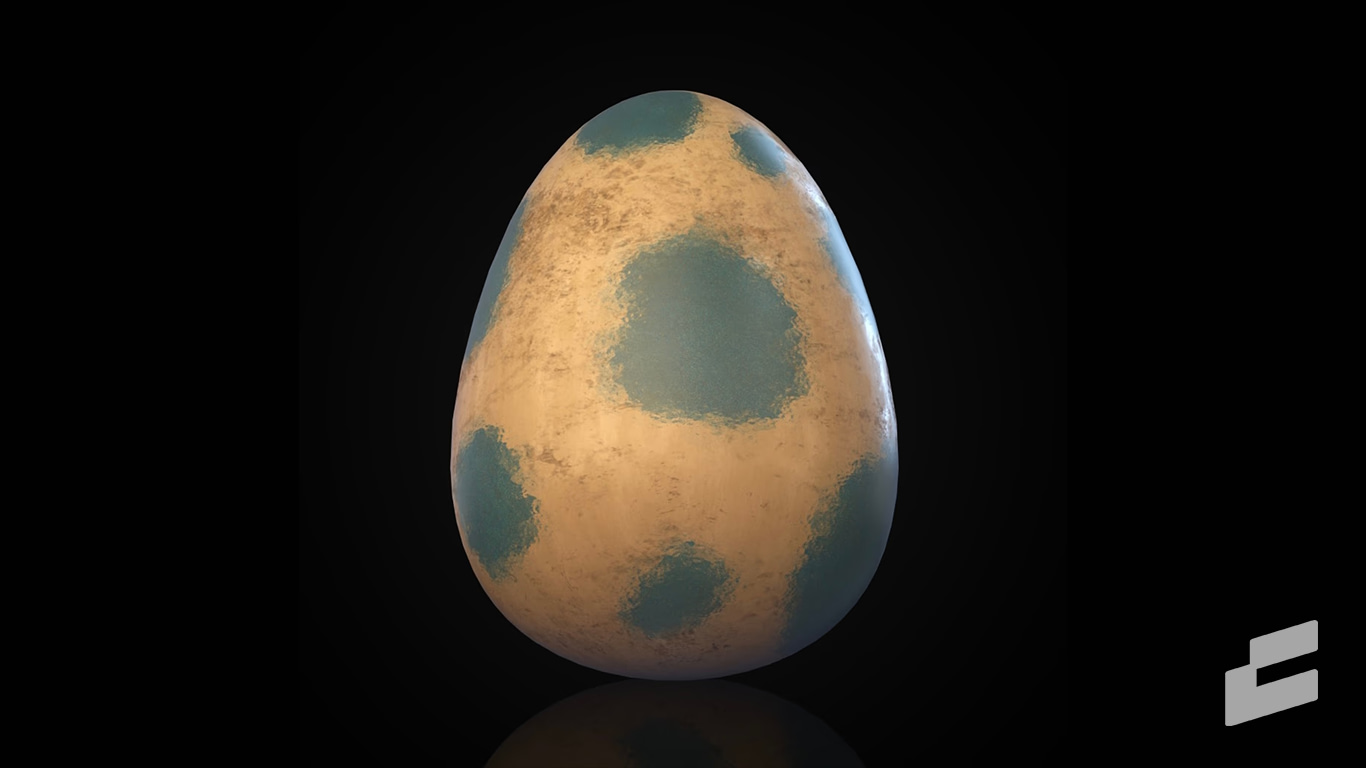 YouTuber Logan Paul recently announced a recovery plan for beleaguered NFT project CryptoZoo. The plan offers a rewards program where original minters can burn their NFT for the mint price of 0.1 ETH.

Paul released an NFT collection of eggs, which hatch to produce animals of five rarity levels. These animals can be further bred to produce hybrid animals that have even more rare characteristics. Each time an animal is hatched, they yield $ZOO tokens, with more yields for rarer traits.

“It’s so fun. It provides a yield with a token, it can earn you money, and as a person who understands, I think, the NFT space enough to know what works, what people want and what they’re looking for, I think my game is going to make some waves,” Paul had said back then.

However, very few of the project’s roadmap, which promised games involving these animals and a metaverse entry, were fulfilled.

One of the developers, “Z,” is asking for a $1 million ransom for the code since he was never paid any compensation. Similarly, Eddie Ibanez, the project’s lead developer, has been questioned for his hiring policy and sketchy involvements in the past.

“The fact is, suing Coffeezilla is not going to help CryptoZoo holders so I do need to focus my attention where it should be, which is on fans and supporters of me,” stated Paul.

His 3-step plan to rescue the project involves burning his ZOO token holdings, so that the token gains more value. Along with co-founder Jeff Levin, Paul wants to commit an additional 1,000 ETH (~$1.52M) for owners to exit the project if they wish to do so.

Lastly, the plan is to “obviously finish and deliver the game as outlined in the whitepaper.”

“If any money is recovered in the process, it’ll go right to the community,” added Paul.

The community has expressed mixed reactions, with some buying the idea, while others continuing their criticism.