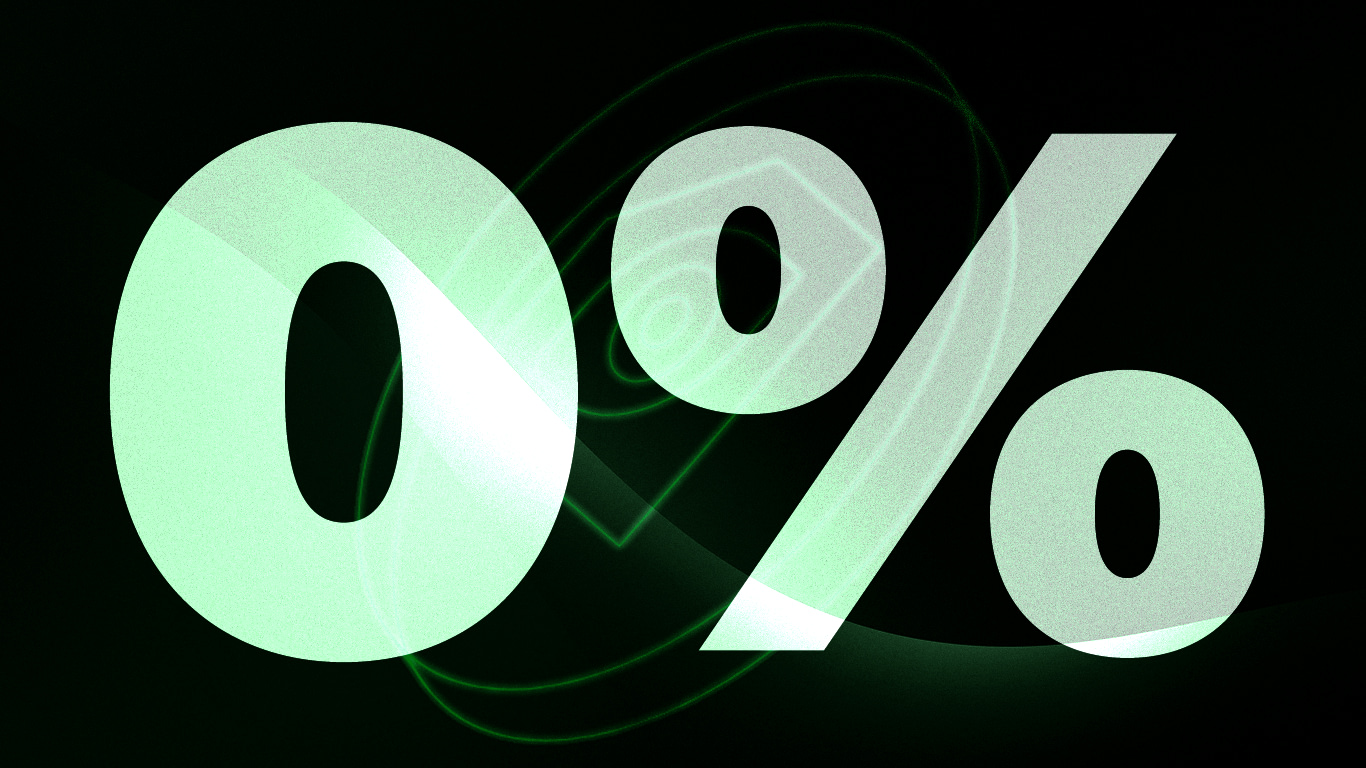 Amidst the rising trend of NFT marketplaces switching to optional royalties, Ethereum-based marketplace LooksRare announced that traders would no longer be required to pay fees on NFT transactions.

In a statement released on Thursday, LooksRare said that instead of enforcing users to pay royalties, it will “share 25% of the LooksRare Protocol fee with creators/collection owners.”

Protocol fee is an amount charged to sellers for NFT transactions. LooksRare charges a 2% protocol fee, which means 0.5% will go toward creators, and the remaining 1.5% will go to LOOKS stakers.

“The growth of zero-royalty marketplaces has eroded the general willingness to pay royalties throughout the NFT space. Good news for traders, but with a big downside… for most creators,” wrote LooksRare.

“That’s why we’re choosing to lead the charge in this new landscape, by creating a competitive solution that still benefits creators: diverting protocol fees directly to creators.”

Along with the protocol fee, sellers will be entitled to 95% of trading rewards, and only 5% will remain with the buyers. LooksRare aims to support creators by channeling more resources toward sellers.

A shift to 0% royalties

Due to the rising popularity of decentralized NFT marketplaces such as Sudoswap and X2Y2, which have either completely removed royalties or made them optional, mainstream marketplaces are left with no option but to make royalties optional.

The trend has been much more prevalent on Solana, where Magic Eden – which has a 90% market share – caved into the zero-royalties model earlier this month and termed it a “race to the bottom.”

Launched in January, LooksRare is the fifth-biggest NFT marketplace by trading volumes, according to Dappradar data. It gained popularity by offering generous trading rewards for using the platform.

However, it has since been mired with wash trading allegations and has lost significant traction in trading volumes.