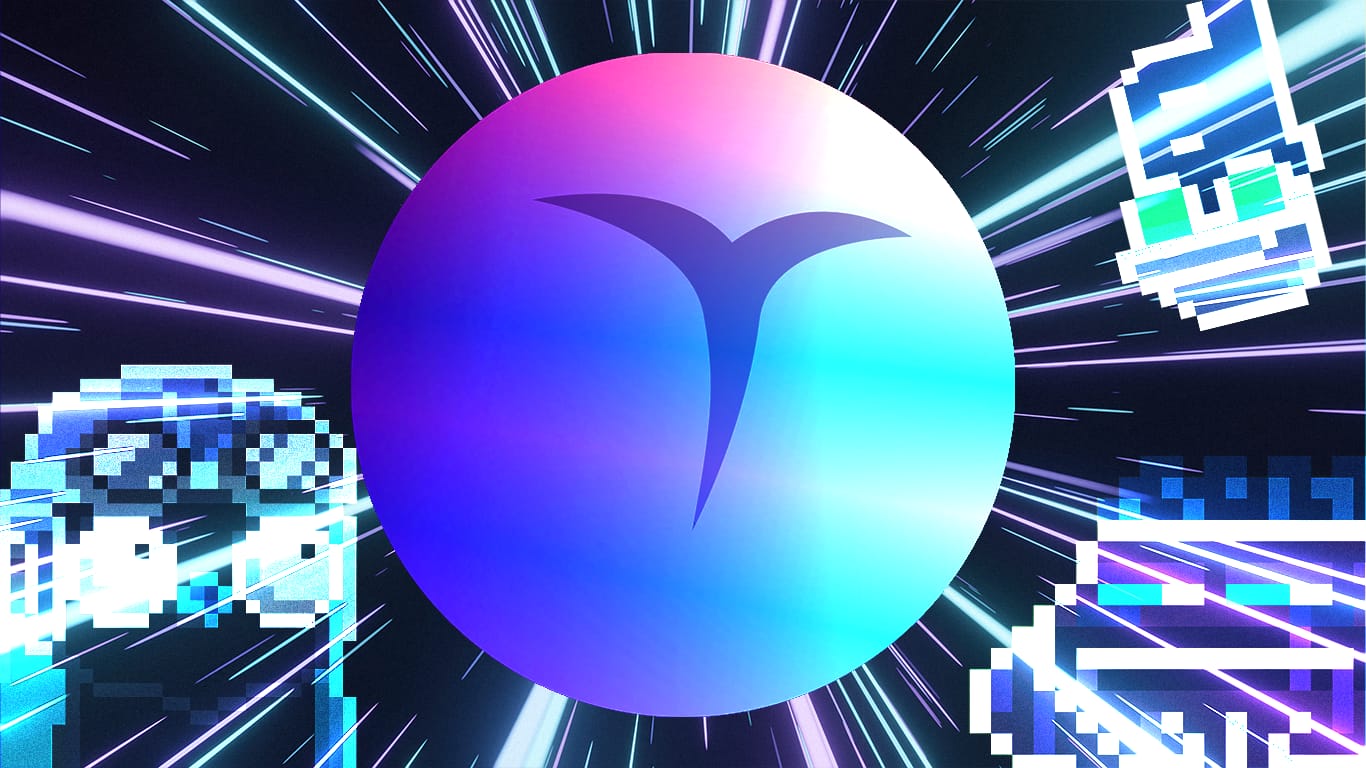 The number of NFT transactions globally is expected to rise from 24 million in 2022 to 40 million in 2027, according to a new study report from Juniper Research.

The report cautioned vendors about unregulated environments which is home to many fraudulent activities and scams.

Juniper based their research on the scenario for adoption with brands using the metaverse to boost digital growth.

The report also suggested that vendors who partake in the NFT space may risk brand damage by association, due to the role NFTs have had in illegal activities such as scams, money laundering, and fraud.

According to the report “Environmental issues were also raised as a major concern, with the current way transactions are facilitated on the blockchain creating massive energy usage.”

The report said that metaverse linked NFTs will be the most sort after NFTs over the next five years with an expected increase from 600,000 transactions in 2022 to 9.8 million by 2027.

They highlighted that rising demand for an immersive experience in the metaverse will be a major driver for the adoption of the metaverse.

To take advantage of the upcoming growth, the report urged consumer facing businesses to create NFT based content to meet the changing demands from a younger, tech savvy demographic who are more ready to buy novel forms of online and digital content.

The report also suggested that there is need for regulators to work with industry bodies to standardize the entire process with reduced environmental impacts, and consumer protection.

These will allow vendors to utilize NFTs as an avenue to further engage with consumers.

The NFT space has witnessed an increase in revenue and attention ever since the announcement of major metaverse projects from Meta, NVIDIA, and Microsoft.

Some of the major concerns from consumers include the countless scams, money laundering, and lack of regulations.