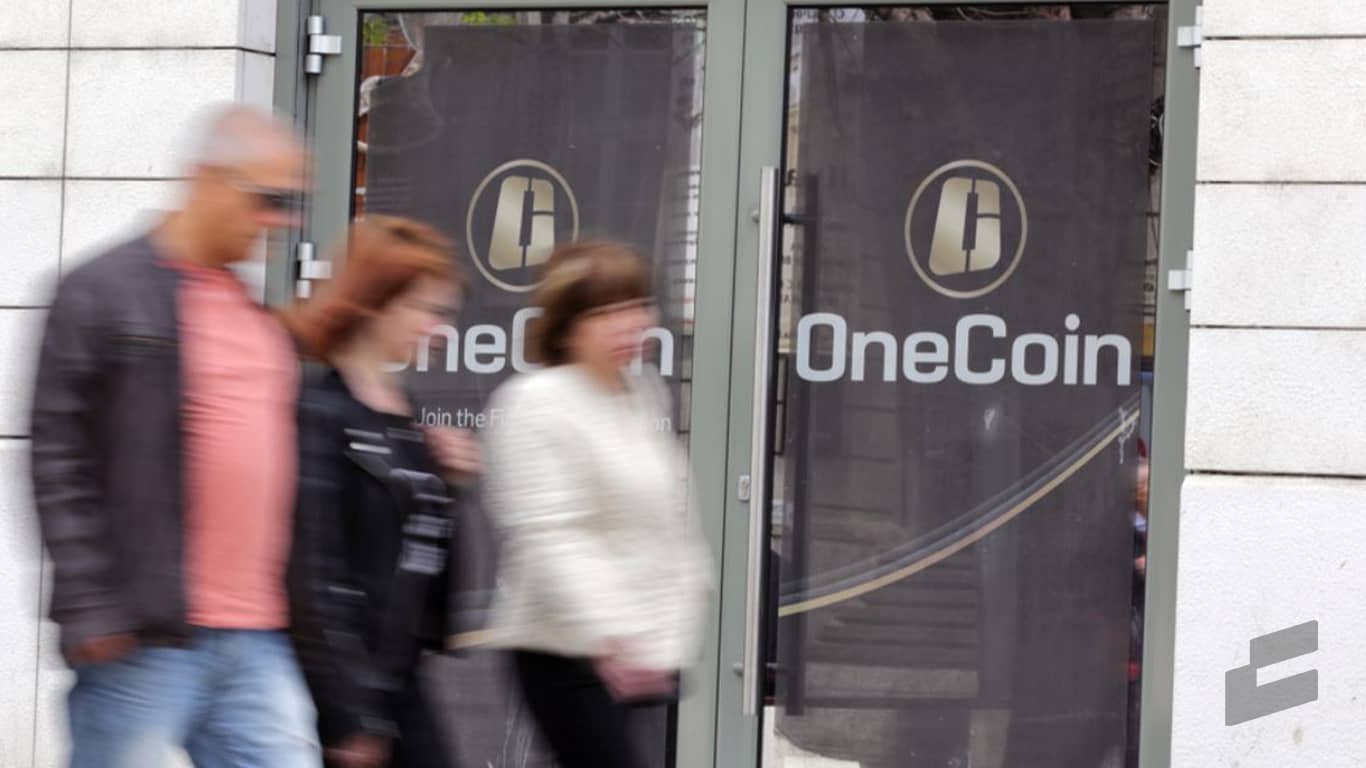 According to the U.S. Department of Justice, Karl Sebastian Greenwood, the co-founder of OneCoin, pled guilty in Manhattan federal court to charges of wire fraud and money laundering.

OneCoin, launched by Greenwood and associate “CryptoQueen” Ruja Ignatova, was accused of setting up a pyramid scheme to market itself to millions of people while generating over $4 billion in revenue in two years. Members of the scheme received a commission for recruiting investors to buy cryptocurrency packages.

Greenwood operated as a “global master distributor” for the multi-level marketing network promoting OneCoin. He essentially devised tactics to lure people into investing their hard-earned money.

Prosecutors claim the crypto company has been running fraudulent operations since its inception in 2014. Greenwood, 45, allegedly called investors “idiots” in an internal message for believing in their Ponzi scheme.

“Greenwood operated one of the largest international fraud schemes ever perpetrated. Greenwood and his co-conspirators, including fugitive Ruja Ignatova, conned unsuspecting victims out of billions of dollars, claiming that OneCoin would be the ‘Bitcoin killer,” stated U.S. Attorney Damian Williams.

In reality, OneCoin was worthless because it was neither mineable nor had a blockchain, and worst of all, its price wasn’t determined by the market but set manually.

According to Williams, the conspirators were also formulating an exit strategy from the scam.

Greenwood, a citizen of the United Kingdom and Sweden, was arrested in Thailand in July 2018 and extradited to the U.S. in late 2018.

Bulgarian-born German national Ignatova, who was last seen boarding a flight to Athens, Greece, in 2017, remains on the run and on the Federal Bureau of Investigation’s Most Wanted list. The FBI is offering a $100,000 bounty for any information about her whereabouts.