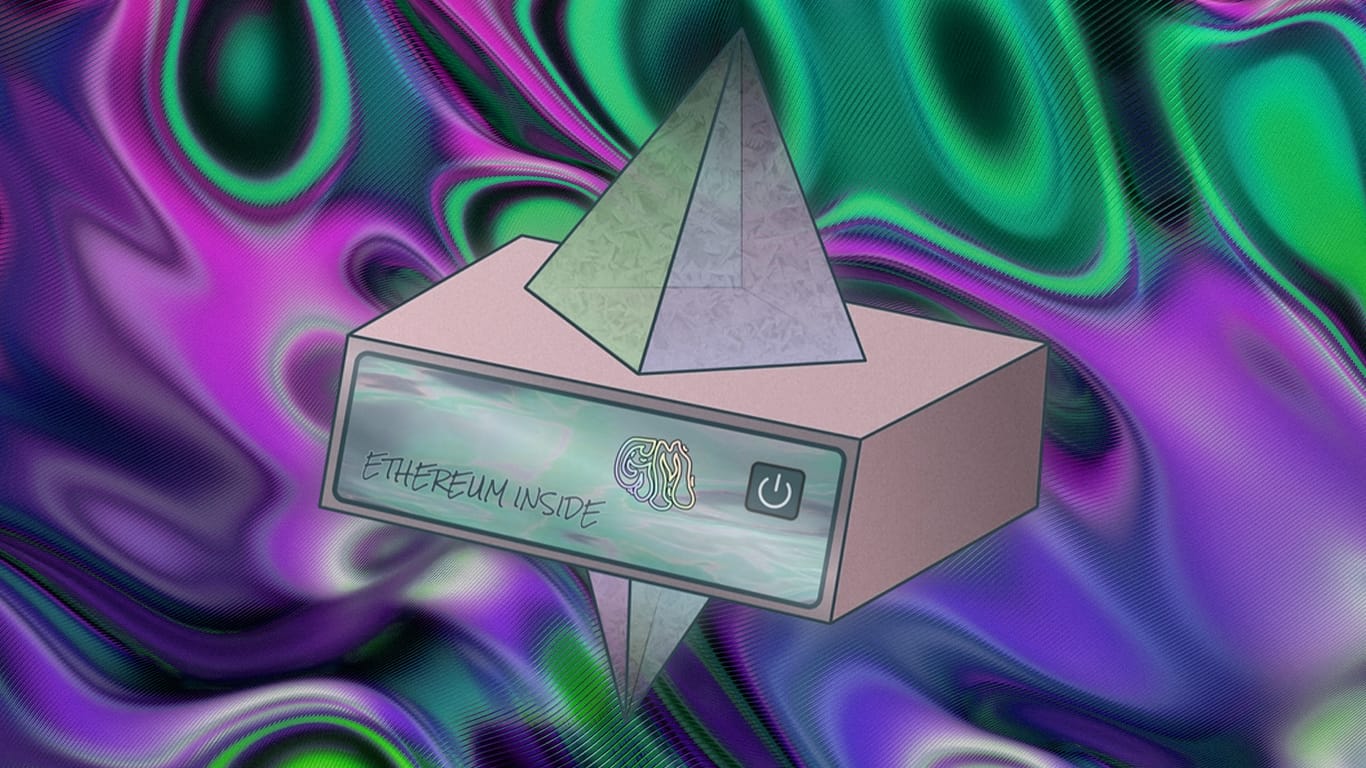 Market intelligence platform Santiment revealed that two addresses had processed 46.15% of transactions over the Ethereum blockchain post the Merge.

The broader crypto community viewed the Merge, Ethereum’s transition from PoW to PoS consensus, as a landmark event in the history of cryptocurrencies. However, there have always been concerns about centralization over a PoS network.

A report released by blockchain analytics firm Nansen ahead of the Merge stated that five entities hold about 64% of the staked ETH, with Binance, Coinbase, and Kraken holding nearly 30% of the corpus.

Figures from Ethernodes show that most of the 4,653 active Ethereum nodes are controlled by centralized web service providers, with only Amazon.com accounting for over 50% of the hosting nodes.

In a separate tweet, Martin Köppelmann – co-founder of Gnosis, revealed the two addresses belonged to Coinbase and Lido.

Köppelmann further added that the top 7 entities control over two-third of the stake.

Nodes play an integral role in supporting a PoS network by verifying transactions. In Ethereum’s case, participants must stake 32 ETH to run validators.

PoS proponents have argued that the mechanism is more eco-friendly and secure than PoW. However, even though its too early to draw any inference, the Merge might play out against Ethereum’s objective to achieve complete decentralization.

Meanwhile, ETH’s price has fallen more than 10% post the Merge event, according to CMC data.

Himan Mohapatra
Himan Mohapatra is a crypto and NFT focused writer for Coinmash. He is passionate about finance and disruptive tech, such as blockchain. One can find him playing Valorant or FIFA when away from his desk.