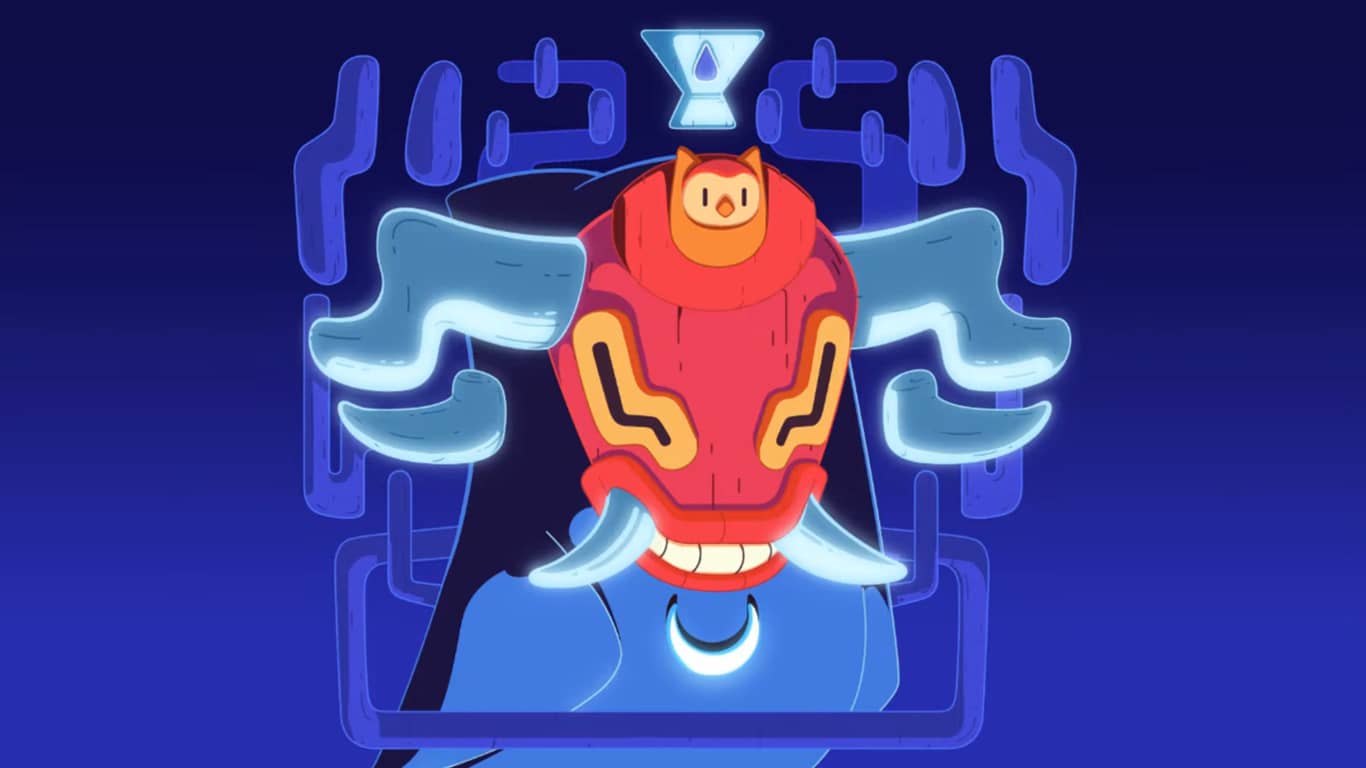 Proof is the startup behind the highly sought-after Moonbirds NFT and Proof Collective NFT membership club.

The upcoming collection will come with 20,000 NFTs and will launch in early 2023.

Mythics is will be the third NFT project following the launch of Moonbirds and Oddities.

Based on the samples shared during the live stream, Mythics will have a hand-drawn look instead of the pixel-inspired look from Moonbirds.

Proof will allow owners of Moonbirds to stake their NFT to receive Mythics as a reward. Oddities owners can also burn their NFT in exchange for Mythics.

Moonbirds is one of the most valuable NFT projects, and have generated over $588 million in secondary sales since its launch in April.

Despite the news, Moonbirds have dropped 10% in the last 24 hours and sit at a floor price of 13 ETH.

Rose also confirmed during the live stream that Proof is working on developing a utility token for its community.

A full reveal of the token idea is scheduled for Q1 2023. Rose said, “designing and launching a token is both a technological lift and also a legal one as well.”

Details about the token are scarce for now.

He further explained that “we are well aware that the world doesn’t need another token for speculation. So when we do something, it should be uniquely our own with real utility and something that we believe pushes what’s possible in new and exciting directions. Otherwise, why would we be doing it? There is no reason at all.”

Proof also announced they raised $50 million in a Series A funding round led by VC giants Andreessen Horowitz followed by Seven Seven Six.

Other noticeable names that participated in the Series A fund include Gary Vee’s VaynerFund, Flamingo DAO, True Venture, Collab + Currency, and SV Angel.

Proof also talked about upcoming NFT initiatives, including “Proof X” collaborations with artists that tap into unique smart contract functionalities and a “Curated” brand for some creators to release work from their favorite artiste.

There will also be a “Genesis” brand that will launch the first NFT projects from established artists.