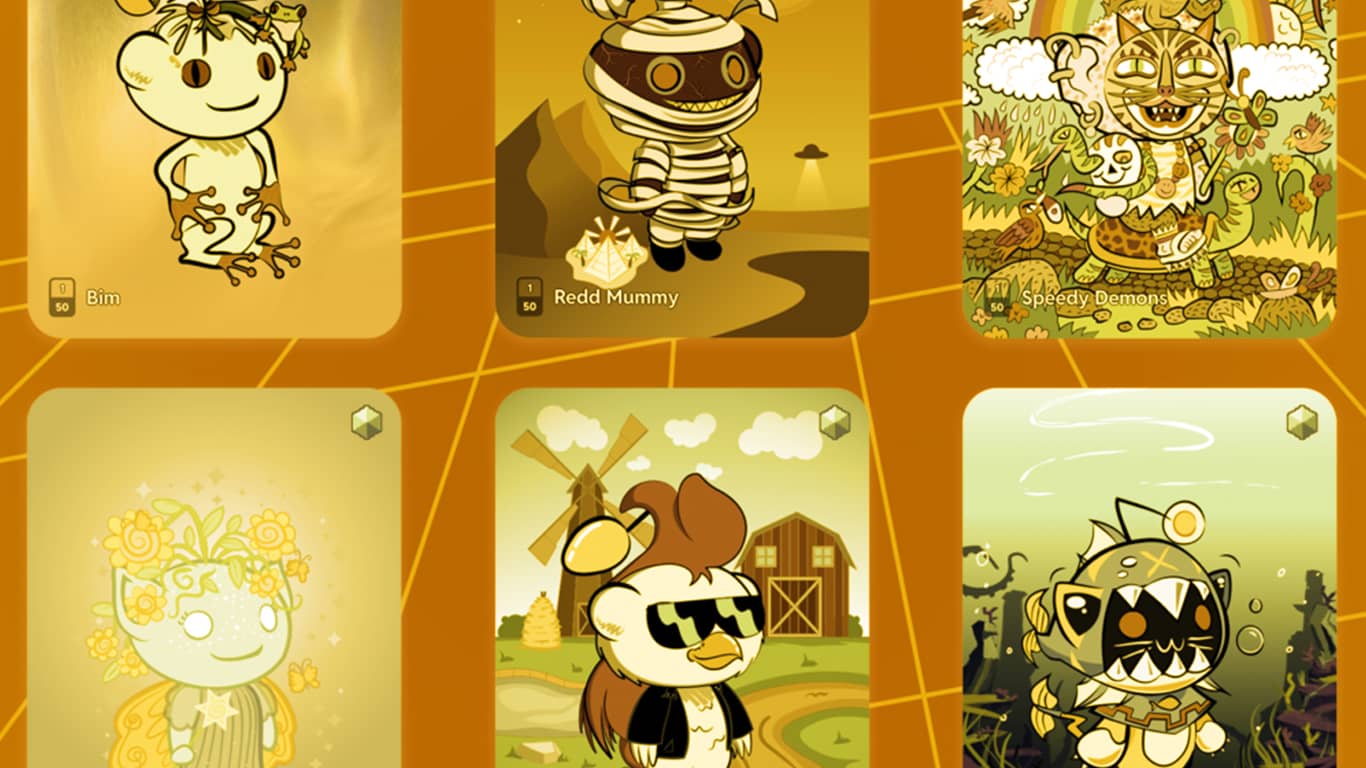 An official date on the release to the general public wasn’t revealed, but Reddit intends to provide early access to select users on the r/CollectibleAvatars sub.

The feature will allow users to create, buy, and sell limited edition avatars of the site’s mascot – Snoo.

“Collectible Avatars are limited-edition avatars made by independent artists, in partnership with Reddit, and provide owners with unique benefits on the Reddit platform”

Once an avatar is purchased, it can be customized using the Avatar Builder and used as a profile pic on the platform. Users of Collectible Avatars will be eligible for special benefits, including a “glow-like effect” on the profile image in the comments section.

Avatars will be stored on the Polygon blockchain, a layer-2 on Ethereum, which the company chose because of its lower transaction fees and energy efficiency. However, the art can only be purchased using fiat currency and won’t support crypto payments.

Vault, Reddit’s own blockchain-powered wallet, will be used for the management of the collectibles.

According to Reddit, the move aims to empower artists by collaborating with them on the platform and people from the outside, which will see hundreds of unique designs go on sale at the launch.

Artists will get a commission on sales directly on the platform and royalties on secondary sales. Reddit spokesperson Tim Rathschmidt said that the company’s cut was 5%, including minting and blockchain support fees that would go towards supporting the creators’ program, as reported by The Verge.

Interestingly, Reddit has refrained from calling the Collectible Avatars “NFTs” this time, maybe in an attempt to avoid potential backlash from specific sections in the community.