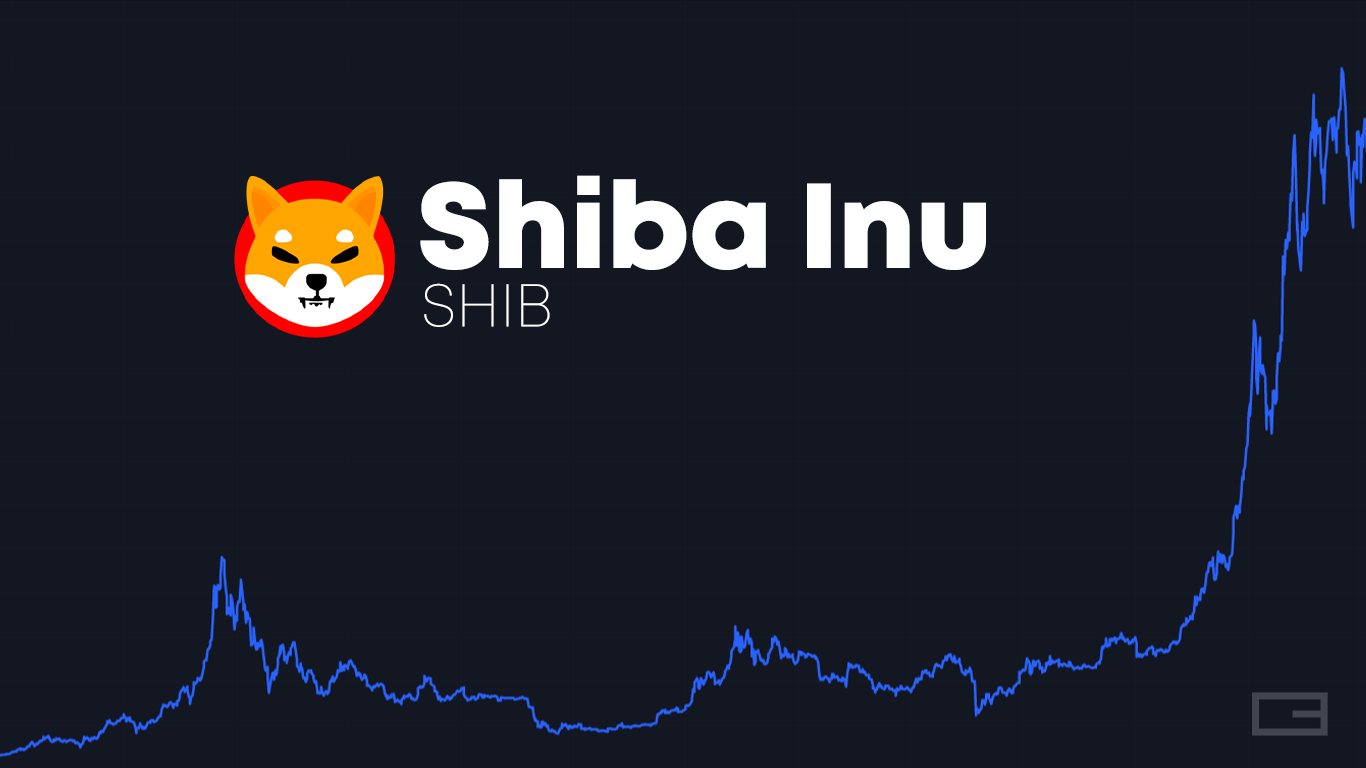 If you are reading this article, there is a fair chance you might be looking for a realistic Shiba Inu price prediction for the coming years. Shiba Inu is one of the market’s most popular meme coins. The self-proclaimed “Dogecoin killer” has proven to be far more than a prank coin but the question remains, will Shiba Inu reach 1 cent?

As SHIB attracts more investors, many are attempting to determine Shiba Inu’s price prediction and the asset’s future prospects. Our team has developed this Shiba Inu price forecast and analysis with a methodology that involves both technical and fundamental analysis. Therefore, it will help both Shiba Inu coin investors and traders.

Shiba Inu (SHIB) began as a meme coin. However, given the loyalty of a “Shiba Inu” breed dog, it drew a lot of attention in a short period of time.

SHIB was initially released on the Ethereum blockchain (ERC-20), but it is now featured on other blockchains as well, including the Binance Smart Chain (BSC). It adheres to the regulations imposed by the blockchains to which it is linked to maintaining its security. Meanwhile, SHIB can profit from Ethereum and other crypto partners’ technologies.

Shiba Inu was available to trade in August of 2020. The meme coin is a satire of the Dogecoin (DOGE) meme, which is a general spoof of the cryptocurrency business. The creator, Ryoshi, established Shiba Inu. Ryoshi has chosen anonymity like has Bitcoin’s (BTC) pseudonymous originator Satoshi Nakamoto.

According to its official website, Shiba Inu launched with a total supply of one quadrillion SHIB tokens. 50% of the total supply was used as liquidity on Uniswap, with the remaining half going to Ethereum co-founder Vitalik Buterin “for safekeeping.”

The SHIB decentralised meme token has grown into an ecosystem including the LEASH and BONE tokens. Shiba Inu also has the ShibaSwap DEX and the Shiba Incubator NFTincubator as part of its network.

One notable advantage of the Shiba Inu cryptocurrency is that it can be used to trade/exchange with Ethereum or fiat money. Apart from these, there are several security-packed benefits to be reaped. Shiba token holders can also maintain their free wallets and reload their balance.

Traders benefit from the SHIB network being available on all reputable cryptocurrency exchanges like Coinbase, Binance, and others. They may exchange SHIB for nearly any other currency. It also includes a native decentralised exchange called ShibaSwap, where users can buy and trade Shiba Inu.

Tech giant Newegg announced the adoption of the Shiba Inu token as a means of payment in late November 2021. The expected impact on the Shiba Inu target price is favourable. On the other hand, Shiba Inu will no longer be constrained to just being a meme currency. With the establishment of its own metaverse – Shiberse – this coin is likely to gain momentum among investors.

Shiba Inu’s price had only climbed from its launch on crypto platforms, with no abrupt surges or negative spirals, until it reached its all-time high value on October 28, 2021. The bulls had the upper hand until profit-taking impulses rocked the SHIB market.

Shiba token, like any other cryptocurrency, is highly volatile and susceptible to market changes. However, the coin’s value has continuously climbed since 2021, beginning at $0.0000000001.

When compared to other crypto competitors, SHIB has only taken a steady rising trajectory, displaying gratifying if not hopeful patterns until it ultimately settled at $0.00000001 by February 2021, despite market ups and downs and pandemic setbacks.

SHIB began on a rising trend, setting many record highs until reaching an all-time high of $0.00008845.

The current market crisis has made it more difficult for SHIB prices to recover or even begin an upswing due to regulatory changes in US Fed rates. According to our SHIB price prediction, the only positive news is that investors and traders may perceive reduced prices as a purchasing opportunity for the coin.

Looking to stake Shiba Inu? Learn how to earn rewards for your SHIB here.

Different crypto expert forums have different opinions, but most of them have one thing in common: expected growth in SHIB’s price in the coming years. Let’s have a look at their opinions.

“The price of Shiba Inu cryptocurrency is expected to rise in the future years, according to experts. The Shiba Inu price is expected to climb by the end of 2023 to $0.00002271, which is much more than the present price.”

“According to our statistics, the asset price has been on a strong bull run over the last year, with enormous long-term profits potential. The asset’s future price is anticipated to be $0.000056 by the end of 2022.”

If Shiba Inu (SHIB) maintains its upward movement in 2022, buyers will have enough time and stability to aim a maximum price of $0.000050. SHIB is expected to have an average trading price of $0.000046

According to the platform’s newest upgrades and improvements in Shiba Inu price projection, investors should expect several collaborations and integrations around 2024. Our predicted maximum SHIB price is $0.000082 with an average price of $0.000076.

SHIB investors should expect several collaborations and integrations around 2025, according to the platform’s newest upgrades, improvements, Shiba Inu price projection, and new project forecasts. SHIB is projected to a maximum price of $0.00012, with an average trading price of $0.000105.

According to the platform’s newest upgrades and improvements, investors should expect several collaborations and integrations around 2026. This may be a catalyst for the rise in the price of SHIB and analysts expect a maximum price of $0.000252 and an average trading price of $0.000235 .

SHIB prices are predicted to soar to a maximum of $0.00045 by the end of 2028. However, investors of SHIB might see struggles along the way and should expect an average price of $0.00036.

Shiba Inu Coin has seen a significant increase in recent months and shows promising signs of more growth. For SHIB to reach 1 cent there would need to be an increase in token burning to reduce the overall token supply.

Shiba Inu is not expected to reach $1 anytime soon. Similar to the 1 cent goal of SHIB, the token will need to drastically reduce its circulating supply in order to reach the goal of a $1 SHIB.

Is Shiba Inu a good investment?

Yes, it may be a smart long-term investment because it has shown to surprise investors with enormous returns. If you invest wisely, there should be no heartbreaks or overjoyed explanations, according to our Shiba Inu price prediction.

Is the Shiba Inu safe?

Yes, a safe, well-established blockchain allows meme coins such as the Shiba Inu token to stay independent of regulating influences.