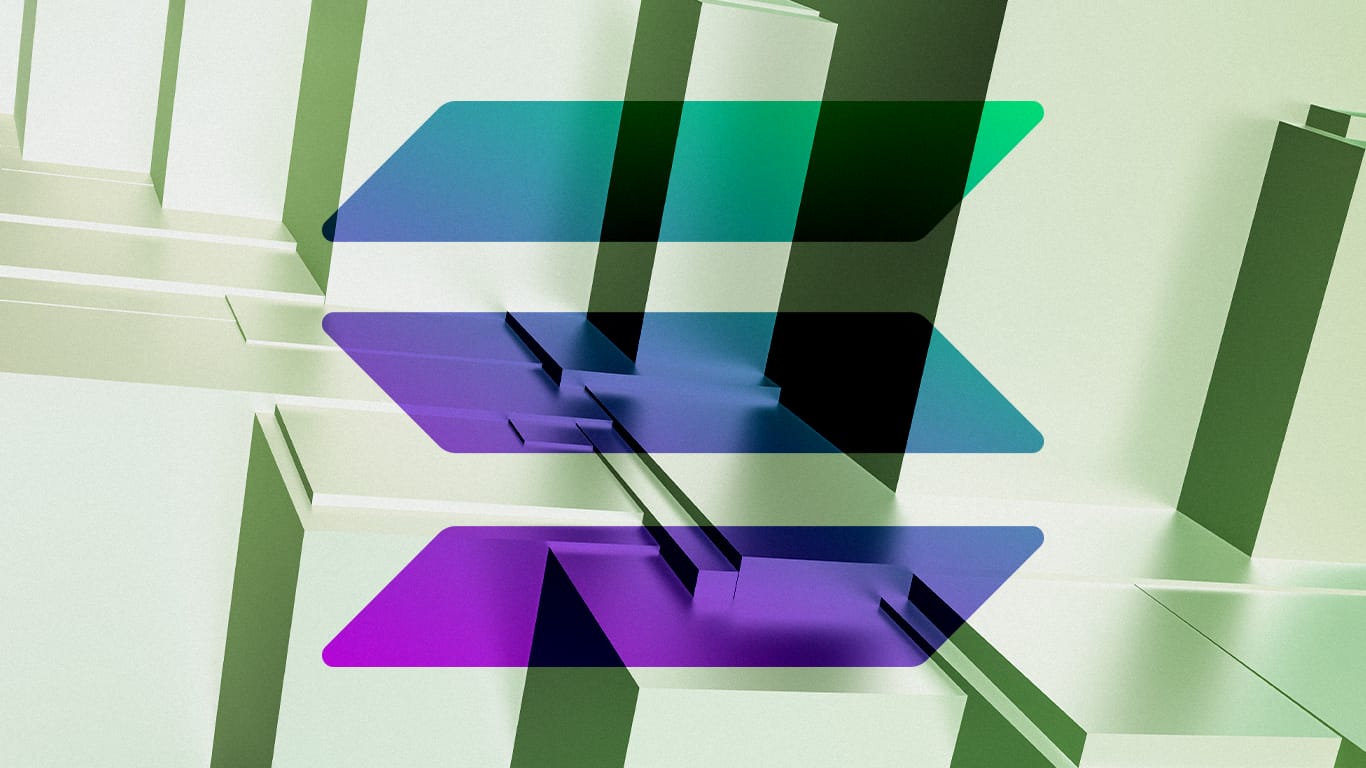 Solana, the proof-of-stake (PoS) blockchain network, suffered another major outage on Sept 30 for almost 6 hours until it was back online on Oct 1.

According to reports, the outage was caused by a misconfigured node, which didn’t allow the addition of new blocks.

Solana took to Twitter on Sept 30 to provide an update on the outage.

Soon after the official update, Laine, a Solana validator, posted that the network needs to be “restarted at slot 153139220, the last confirmed slot.”

According to a Twitter thread by Laine, “a validator ran two instances and propagated two conflicting blocks. This caused a fork where half the cluster saw and agreed to one block, the other half saw duplicates & created a new fork, skipping those.”

For Solana, often touted as the “Ethereum killer,” this would be the fourth major outage of the year. In January, the network was plagued with minor outages for almost the entire month, as per Solana Status data.

The network has taken a lot of criticism for the recurring outages since it went offline for almost 18 hours last September.

Justin Bons, the founder of crypto fund CyberCapital, expressed his displeasure by pointing out that Solana’s bad design and short-term orientation are the reasons for such setbacks.

“SOL has displayed a consistent pattern of bad behavior. It is shocking how many investors have fallen for these tricks,” he added.

Last month, Solana co-founder Anatoly Yakovenko stated in an interview with Real Vision that network outages had been a “curse,” but part of it is due to the low-cost transactions, while noting that even Bitcoin has historically experienced halts.

SOL, the 9th largest crypto in terms of market cap, is down around 80% this year.