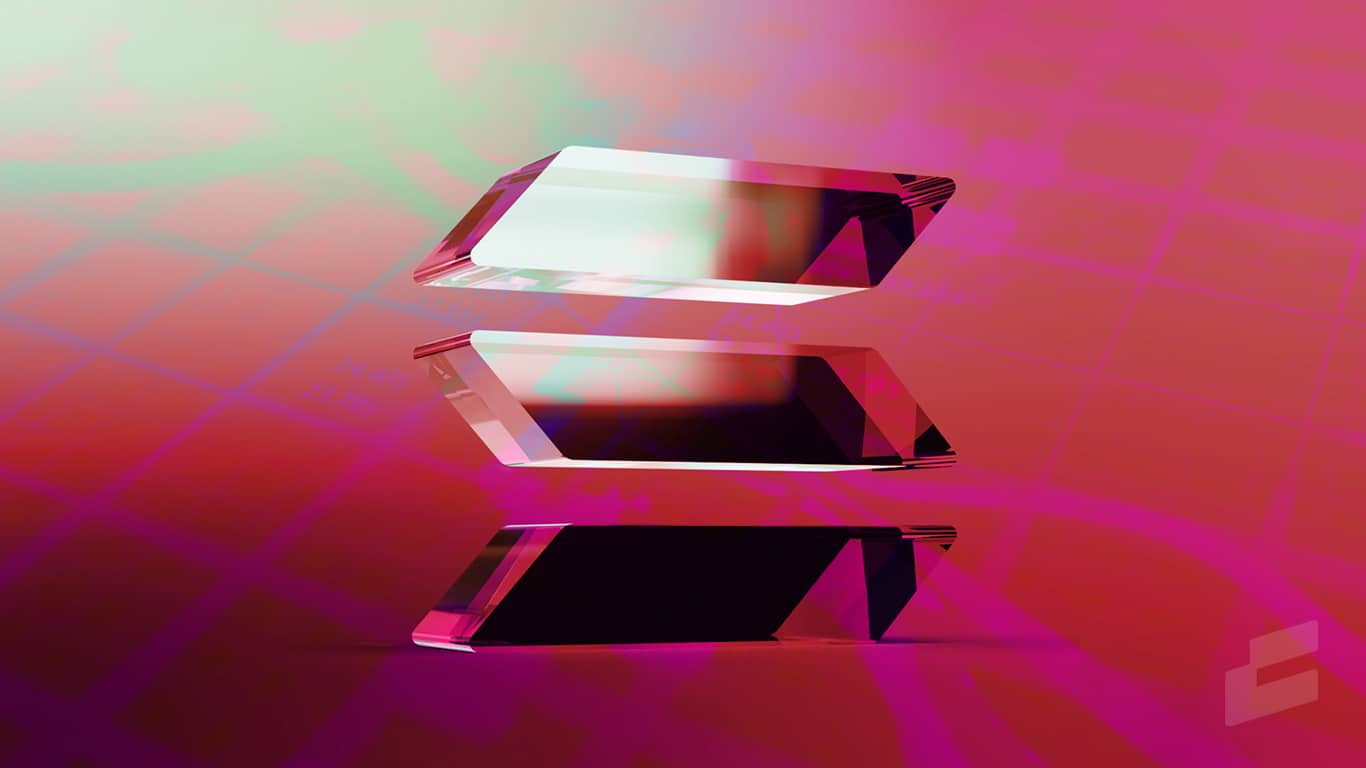 Earlier today, the price of layer-1 blockchain network Solana sank below $10 for the first time in over two years, losing nearly its entire value this year.

Even when the prices of top projects like Ethereum and Bitcoin are relatively stable, Solana continues to bleed.

The crypto’s price has fallen around 20% in the last seven days and over 11% in the last 24 hours, according to Coinmarketcap data. The last time the coin traded below $10 was in Feb. 2021.

During the same time, Solana’s TVL has deteriorated from $9 billion to just around $225 million now, according to DefiLlama data.

Launched in 2017, Solana burst into the crypto scene with its faster network speeds, billed as “the world’s fastest blockchain.” The coin grew rapidly during 2020-2021, and at the peak of the hype, its price was around $258.

Is SBF to blame?

Often dubbed the “Ethereum-killer” by its proponents, the project saw massive support from venture capitalists. One of whom was Sam-Bankman Fried (SBF).

After the collapse of FTX, the crypto exchange founded by SBF, Solana’s sunshine began fading. Since FTX’s explosion in early Nov., the crypto has sunk over 73%.

Lingering technological issues were always a concern for Solana, and the fall of SBF’s crypto empire just made things worse. Some critics even argue that Solana’s rise was partly engineered by SBF’s market interventions and support.

The rise of Ethereum layer-2 solutions has also been a growing threat to Solana’s core positioning of faster and cheaper transactions. Polygon, Optimism, Immutable X, and Arbitrum are some projects working head to head to gain market-share.

In fact, Solana’s latest decline is a consequence of losing its most valuable NFT projects, DeGods and y00ts, to rivals. DeGods will be bridged to Ethereum, while y00ts will move to Polygon for a rumored $5 billion pay-out.

There are several headwinds for the crypto market in the near future, with economists calling for a recession in the U.S. Even though a few new projects are coming to the blockchain, Solana has to do something extraordinary to overturn its fate.