The South Korean government has cracked down on residents that avoided paying taxes on their crypto gains during 2021. 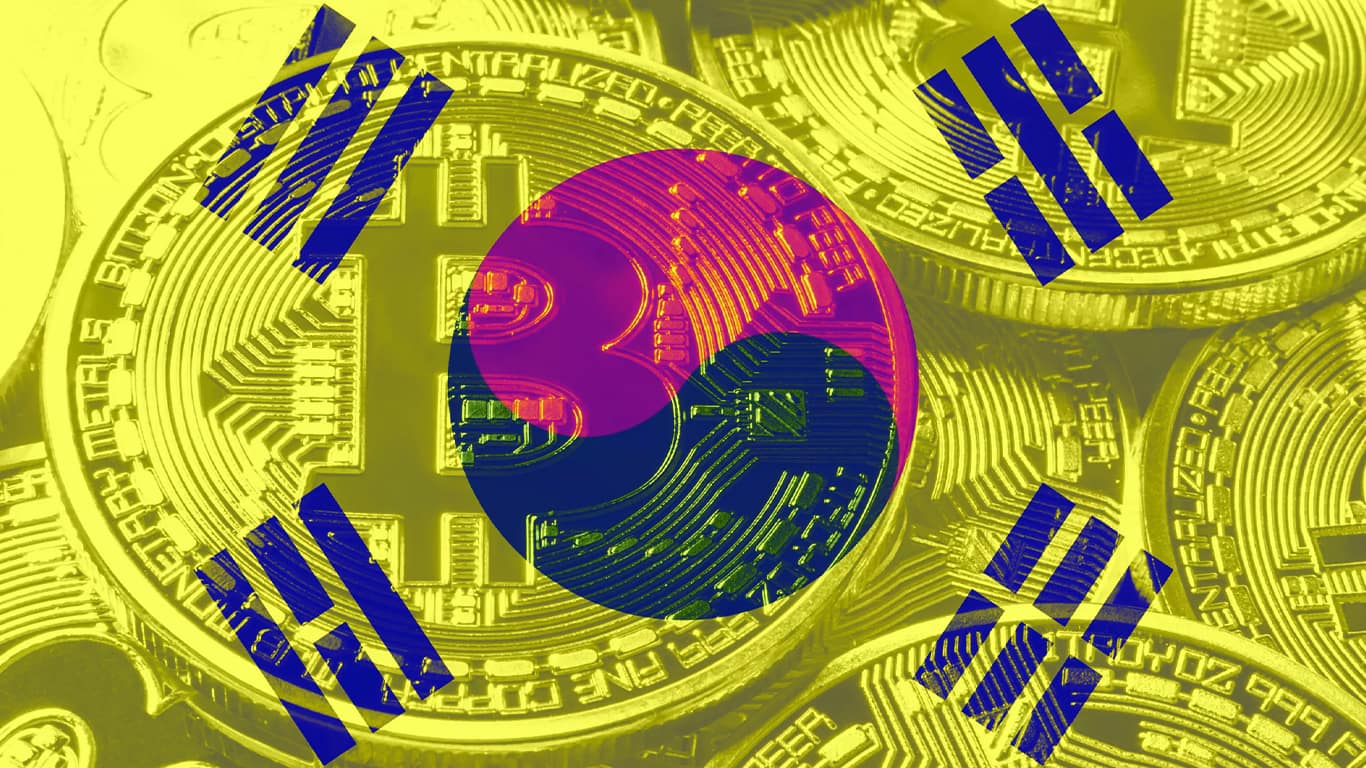 Due to tax arrears, the South Korean government has seized crypto worth about 260 billion won ($183 million) from individuals and businesses in the last two years.

According to local media outlet Yonhap News Agency, South Korean law enforcement officers started confiscating digital assets from people involved in tax evasion in 2021 – having been authorized in the second half of 2020. They investigated 17 cities and provinces, including the capital Seoul, to locate the culprits.

Gyeonggi, the most populous province, accounted for the highest confiscated amount at just over $37 million. State capital Seoul and bordering city Incheon saw seizures of $12 million and $3.5 million, respectively. Some other major cities, including Daejeon, Chungnam, and Jeonbuk, also contributed to the seizures.

On an individual basis, a resident of Seoul had 12.5 billion won ($8.8 million) worth of virtual assets seized for trying to evade taxes of approx 1.43 billion won. The person reportedly had holdings across 20 cryptocurrencies, including BTC and XRP worth approx 3.2 billion won and 1.9 won, respectively.

The unidentified individual later opted to cover his dues and requested that the crypto holdings be transferred back.

Earlier this year, South Korea proposed a law to tax crypto gains at 20% until a statutory framework for the industry comes along. However, it was later postponed, and estimations indicate it could take a couple of years.