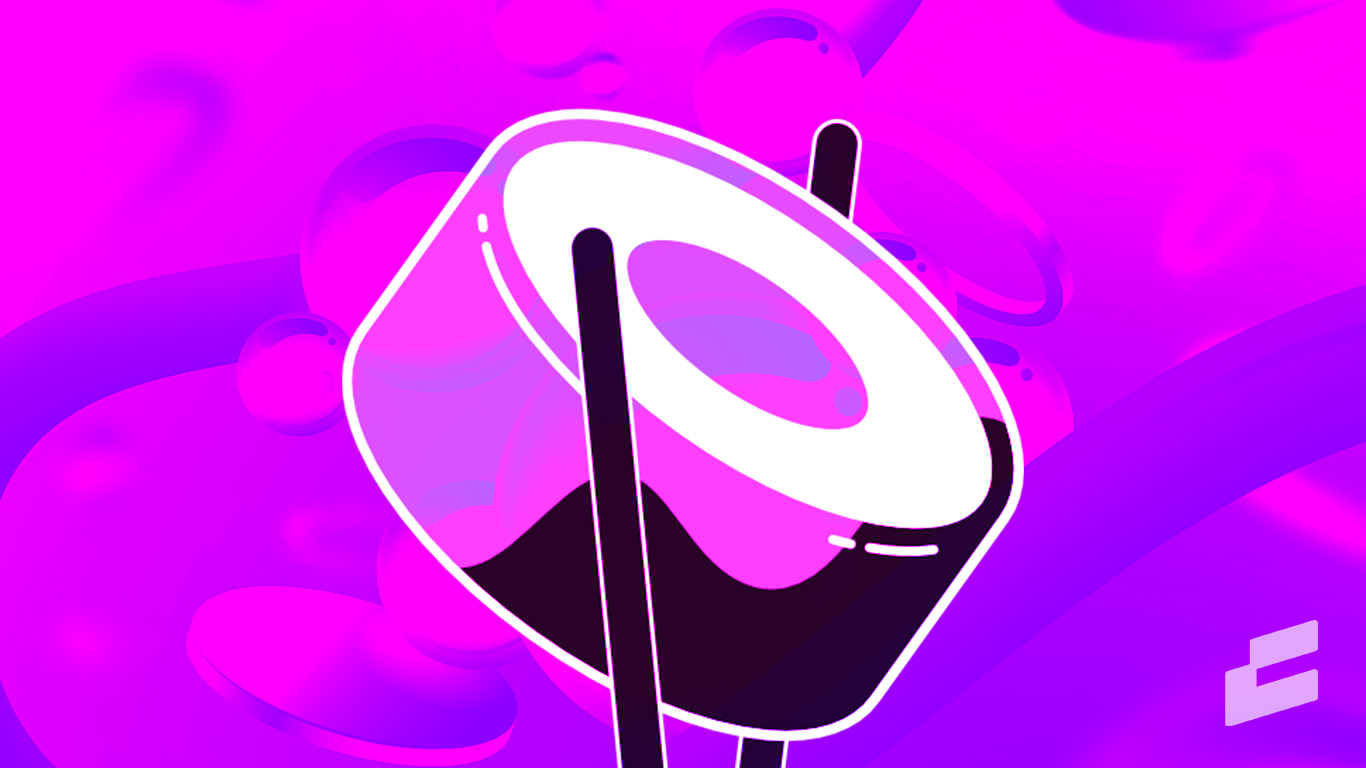 The CEO of decentralized exchange SushiSwap, Jared Grey, has floated a proposal to redesign the tokenomics of the protocol as the company plans for a productive 2023.

The proposal introduces time-lock tiers for emission-based rewards, a new burning mechanism, and a liquidity lock for price support.

The most notable change is that staked SUSHI (xSUSHI) won’t receive any share of fee revenue. Instead, xSUSHI will receive emissions-based rewards in time-locked tiers, with higher rewards for longer timeframes.

Time locks auto-renew and compound over time, but a user would lose all rewards if the collateral is removed before maturity.

Liquidity Providers (LPs) will receive a 0.05% swap fee, with a higher distribution for high-volume pools. LPs can also lock their liquidity to earn boosted, emissions-based rewards on maturity.

Additionally, a variable percentage of the 0.05% swap fee will be used to buy-back Sushi and burn it permanently. The rewards accumulated from premature withdrawals of collaterals will be burned, creating a sizeable deflationary effect.

A certain portion of the 0.05% fee will be used to lock liquidity for price support, and emissions will be reduced to 1-3% APY, to support a predictable supply margin.

“The proposed token model is robust and offers several tried and true methods for promoting value and utility. In addition, we institute novel concepts to help promote maximum value for all stakeholders,” wrote the CEO.

On Dec. 5, Grey revealed that the project’s treasury had just 18 months of runway. To secure the future, he proposed redirecting 100% of the trading fee to the treasury, which was earlier given out to staked users.

Due to the token-based emission strategy, the DEX has lost $30 million in the last 12 months on LP incentives. The tokenomics redesign aims to create a more sustainable incentive mechanism.