$938M worth of Bitcoin has been sold by the electric car giant to boost its cash position however Elon remains optimistic about the future of crypto. 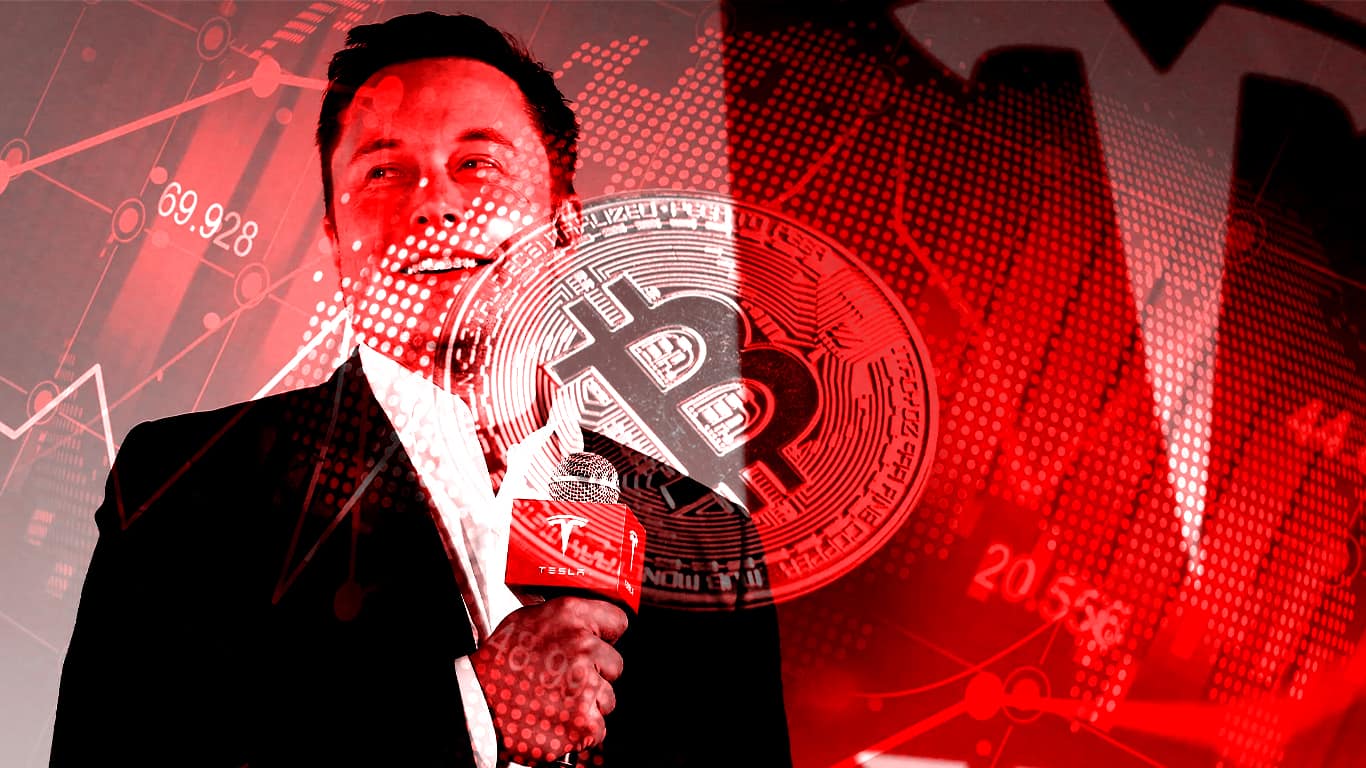 Tesla has sold about 75% of its Bitcoin holdings, worth approx $936 million. Details about the sell-off were revealed by the company’s CEO Elon Musk in its Q2 earnings call on July 20.

“The reason we sold a bunch of our bitcoin holdings was that we were uncertain as to when the covid lockdowns in China would alleviate, so it was important for us to maximize our cash position.”

China’s “zero COVID policy” prompted lockdowns across major cities at the beginning of April. Even though some restrictions were eased towards the end of May, a jump in cases across Bejing and Shanghai forced the government to re-impose regulations earlier this month.

The electric car maker posted a healthy operating income of $2.5 billion but said that “Bitcoin impairment” had some impact on its bottom line for the second quarter. Proceeds from the sale would be mainly used to boost the cash position of Tesla.

In February 2021, Tesla had invested $1.5 million in Bitcoin when the coin was trading at around $28,000. Back then, the move was seen as an extremely bullish development by the community, pushing Bitcoin’s price to about $35,000.

After just three months, in May 2021, Tesla stopped receiving payments in Bitcoin, citing environmental reasons related to mining. However, the firm continued with its investments in digital currencies.

In its quarter one earnings call, Tesla had said that it believes in the “long-term potential of digital assets both as an investment and also as a liquid alternative to cash.”

According to Musk, Tesla remains optimistic about the future of the cryptocurrency, and the sale “should not be taken as some verdict on Bitcoin.”

The company has also informed that it didn’t sell any of its Dogecoin holdings.

Immediately after the announcement, Bitcoin’s price dropped around 2% but managed to recover the losses before the end of the day.