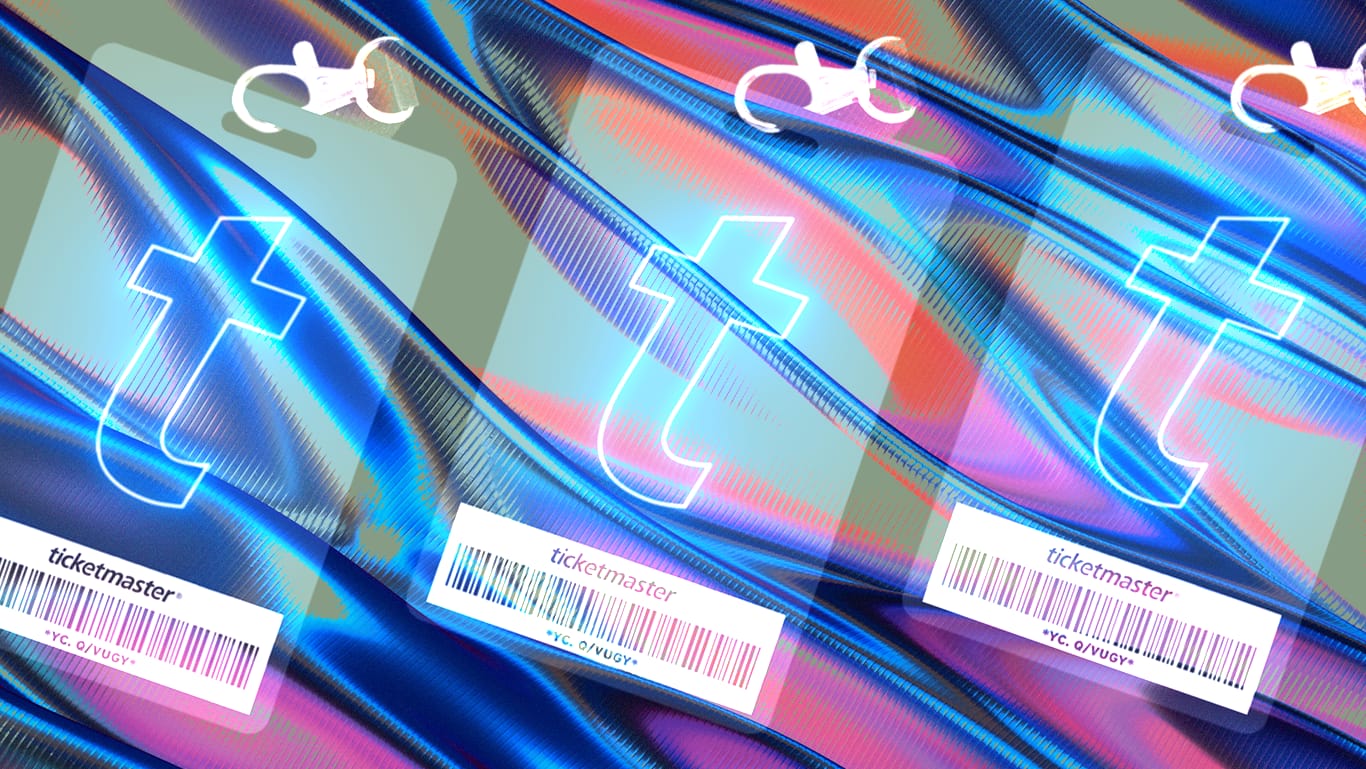 Flow, a digital Layer-1 blockchain created by Dapper Labs, and Live Nation subsidiary Ticketmaster, has announced that event organizers can now issue NFT tickets to attendees on the Flow blockchain.

The main aim of the NFT ticket will be for commemorative value, but it can also be used as proof of attendance at major events.

Customers will receive a regular event ticket as well as an NFT for some selected events. NFTs can be sent before, during, or after an event.

According to the press release from Dapper Labs, the NFTs will serve as digital memorabilia.

The virtual NFT tickets won’t always be valid for entry, one still needs to show a purchased ticket with a barcode from Ticketmaster to get in.

Live Nation stated that it chose the Flow blockchain because of its eco-friendly nature. They claimed that creating an NFT on Flow takes less energy than posting on Instagram or doing a Google search.

It is also possible to send NFT tickets through email or QR code using accounts on the Ticketmaster/Live Nation website, which has support for wallet addresses. Over the last six months, Ticketmaster has been testing NFTs issued as memorabilia for specific events.

Brendan Lynch, Ticketmaster EVP of Enterprise and Revenue, said “event organizers who offer fans an NFT with their ticket have a real opportunity to make this technology relevant and relatable at scale. This is why we are partnering with Flow because their blockchain is custom built for fan engagement and frictionless consumer experience.”

Ticketmaster has previously worked with Flow to mint 70,000 virtual commemorative tickets for the Super Bowl LVI. Since then, over 5 million NFTs have been minted by Ticketmaster on the Flow blockchain for various events on behalf of their clients.

The Flow blockchain has been gaining some momentum recently, Meta announced the expansion of NFT support to over 100 countries, and all digital collectibles posted on Instagram and Facebook are minted on the Flow blockchain.