US Fed Confiscate Nearly $700M Worth of Assets Tied to SBF 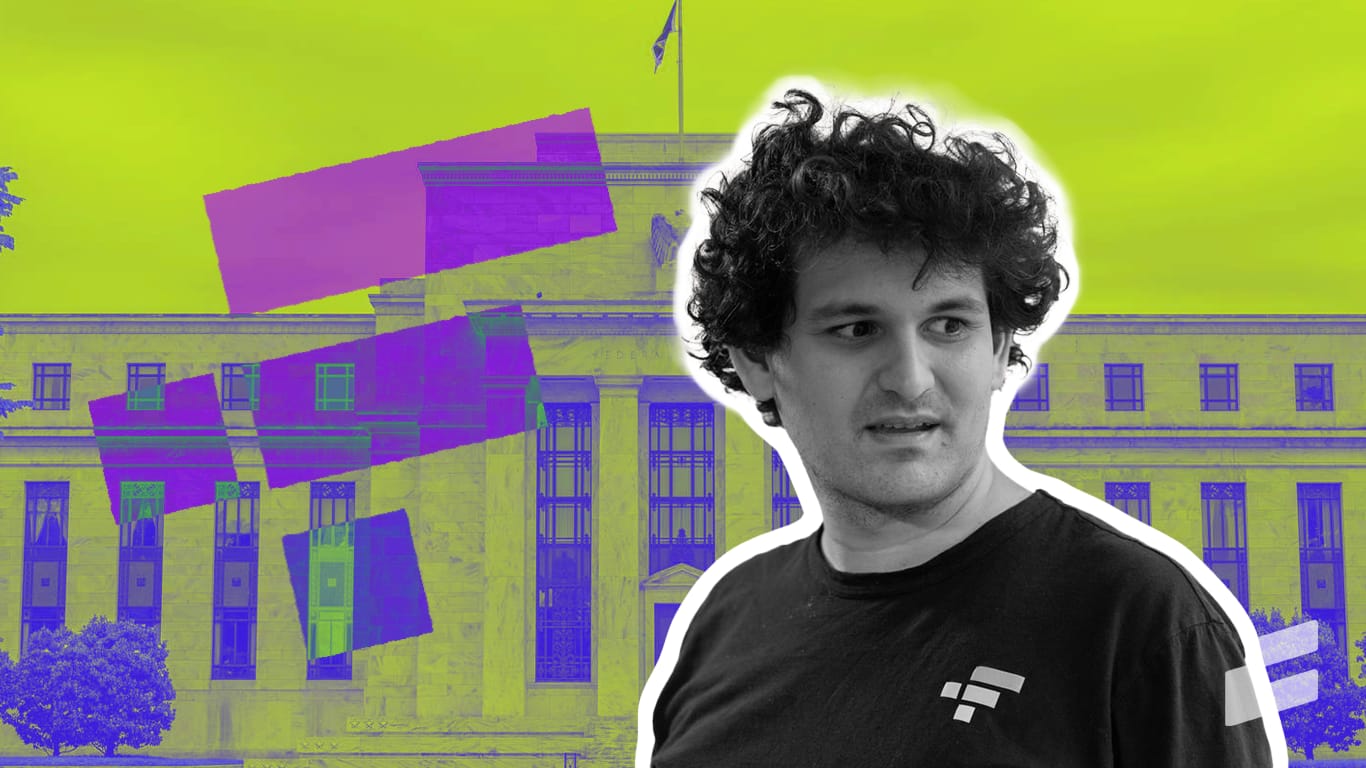 The US Federal authorities in the Southern District of New York have seized nearly $700 million of assets belonging to Sam Bankman-Fried (SBF), the former CEO of crypto trading platform FTX, per a filing reported by CNBC.

A large chunk of the assets is in Robinhood shares worth approx $500 million. About 55 million Robinhood shares were allegedly purchased using stolen FTX customer funds by a shell company called “Emergent Fidelity Technologies,” co-owned by SBF and partner Gary Wang.

Notably, two of these banks, Slivergate and Moonstone, have run into trouble because of their significant crypto holdings. Moonstone recently announced an exit from the crypto space to focus on its erstwhile role as a community bank.

Silvergate, a cryptocurrency bank, reported a net loss of $1 billion in the fourth quarter of 2022 due to a nearly 70% drop in customer deposits.

The court filings also reveal that three accounts tied to SBF and FTX were held at rival exchange Binance and its US wing, but the value of the assets on these accounts was not disclosed.

Further, the restructuring team at FTX, led by chief restructuring officer John J. Ray III, has managed to recover an additional $5 billion worth of company assets tied in cash, cryptocurrency, and liquid investments.

SBF, who is currently on bail, previously pleaded not guilty to eight criminal charges, including money laundering and wire fraud.