Was FTX Hacked, or Was It an Inside Job? 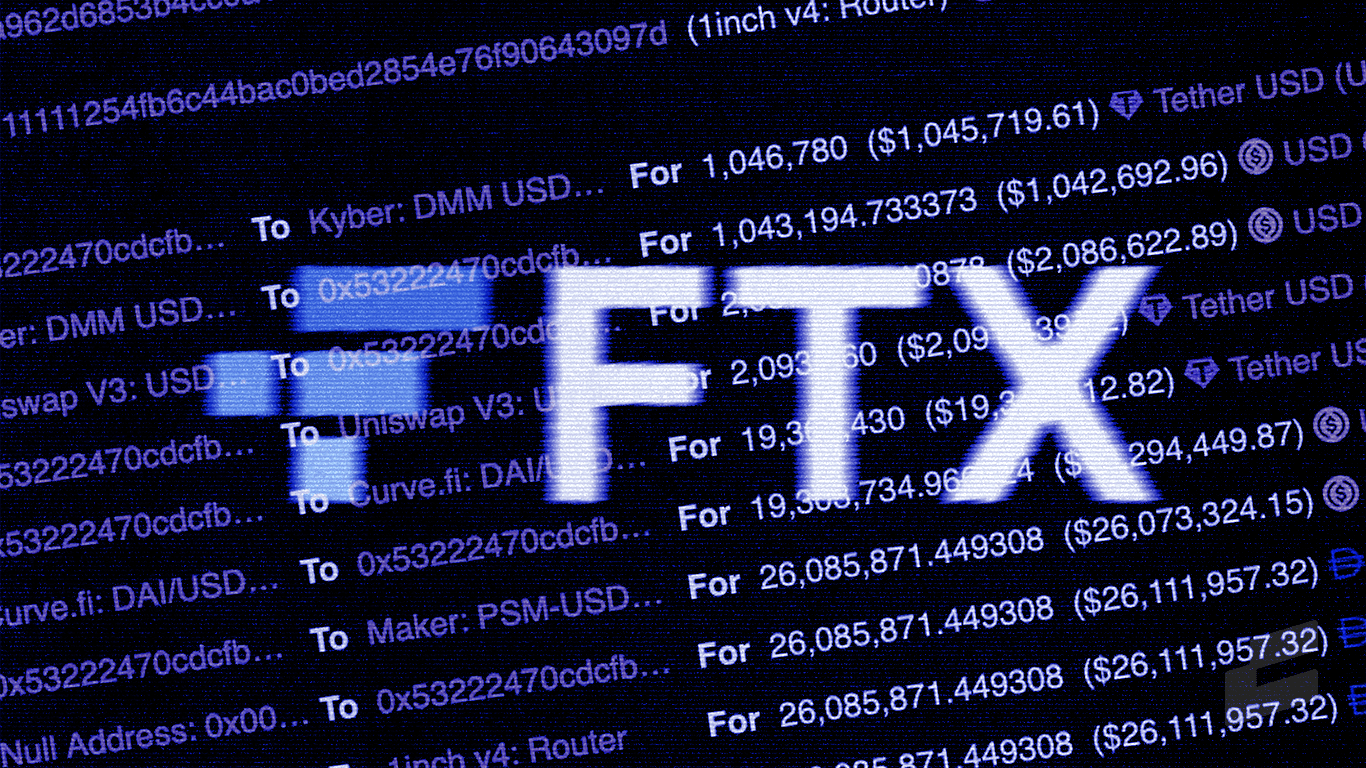 A day after FTX filed for chapter 11 bankruptcy, the firm’s wallets were drained for hundreds of millions of dollars in a late-night Friday attack.

In a 2am tweet, FTX US General Counsel Ryne Mille confirmed that some transactions were “unauthorized” and said that the company is moving the remaining assets to “mitigate the damage.”

According to blockchain analytics platform Elliptic, around $633 million was transferred in various tokens on Avalanche, Ethereum, and Binance Smart Chain. Of this, about $477 million is believed to be unauthorized transactions, while the remaining was moved to secured cold wallet storage by FTX themselves.

A reuters report claimed that FTX’s founder Sam Bankman-Fried (SBF) transferred about $10 billion of customer funds from the exchange through a backdoor to his trading company Alameda Research, with around $1.7 billion still missing.

However, no connection of that to the hack could be established.

As the funds were being drained in real time, some theories from the community indicated that it might be an insider job from the FTX leadership to safeguard their own funds.

“FTX apps are malware. Delete them. Chat is open. Don’t go on ftx site as it might download Trojans,” posted Rey, an FTX administrator, on Telegram.

Despite the confirmations from FTX, the community seemed to be divided on the hack.

“We have been in contact with, and are coordinating with law enforcement and relevant regulators,” stated John Ray, Chief Restructuring Officer and the new CEO of FTX.

If this was indeed an exploit, it will go down as one of this year’s biggest hacks.